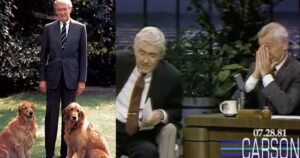 For nearly as long as dogs have had relationships with human beings, they’ve appeared in our art. Obviously, dogs really inspire us, and they’ve always been very important to us too.

Jimmy Stewart, known for his iconic acting roles in ‘Vertigo’ and ‘Mr. Smith Goes To Washington,’ also wrote some poetry. As a dog lover, it’s only natural that his dog Beau became the subject of one of these poems. 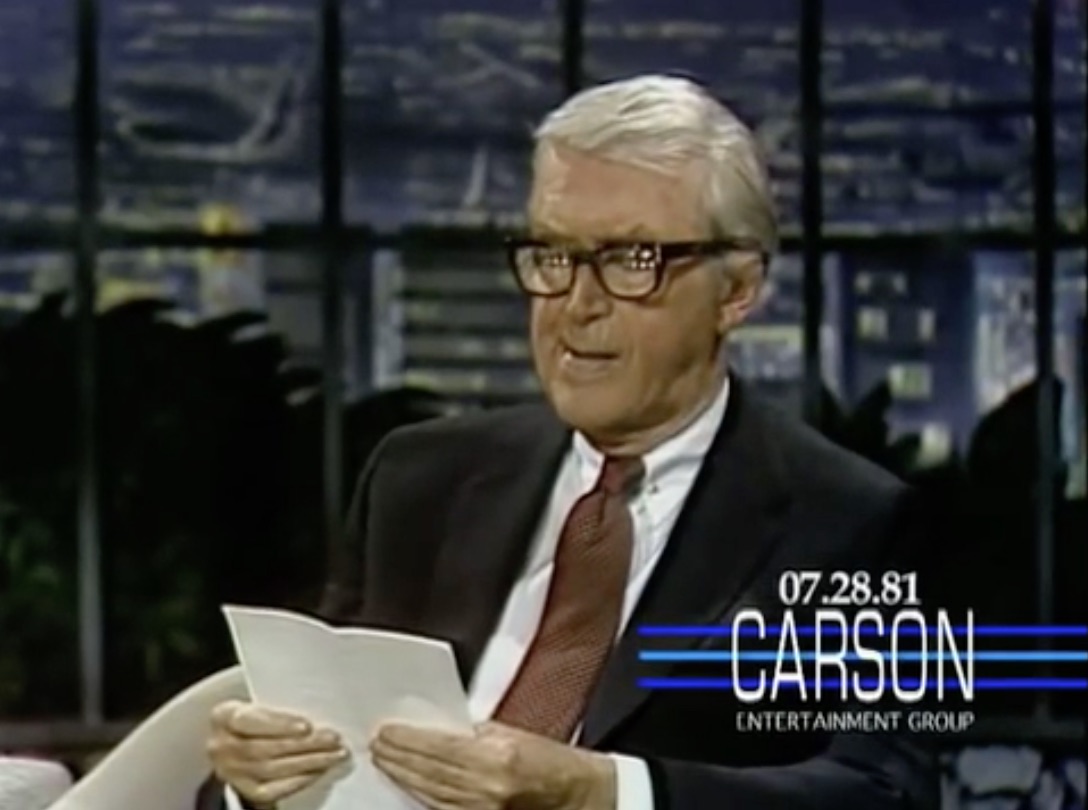 Stewart appeared on Johnny Carson’s show in July of 1981, where he read aloud this touching poem about Beau, who had passed away by this time. At first, Stewart described Beau’s willful and playful personality.

“He never came to me when I would call
Unless I had a tennis ball,
Or he felt like it.
But mostly, he didn’t come at all.”

Beau also had some fire in him, and would often get ahead of his older parents on walks. Stewart’s poem described his walks with Beau and his wife Gloria.

“He’d charge up the street,
With mom hanging on,
And what a beautiful pair they were.
But every once in a while he’d stop in his tracks
With a frown on his face and look around.
It was just to make sure that the old one was there
To follow him where he was bound.” 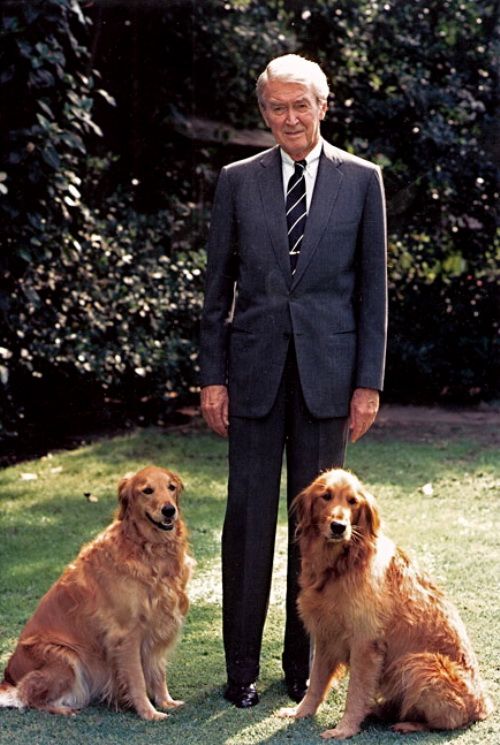 Stewart also described how though he’d retire to bed early, he’d usually make time to play with Beau before going to sleep. The dog would often join them for cuddles in bed and watch over them through the night.

Ultimately though, the thing about parenting a dog is how easy it is to love them wholly, no matter how much they misbehave. Stewart’s poem described the loss he felt without his best friend.

“And there are nights when I think I feel that stare
And I reach out my hand to stroke his hair,
But he’s not there.
Oh, how I wish that wasn’t so,
I’ll always love a dog named Beau.”

As the actor reaches the close of his poem, he chokes up considerably reading the last words. Carson’s audience bursts into applause, and the host puts his head in his hands to conceal his emotions. Watch Stewart’s reading on the show here, but prepare to tear up as well! 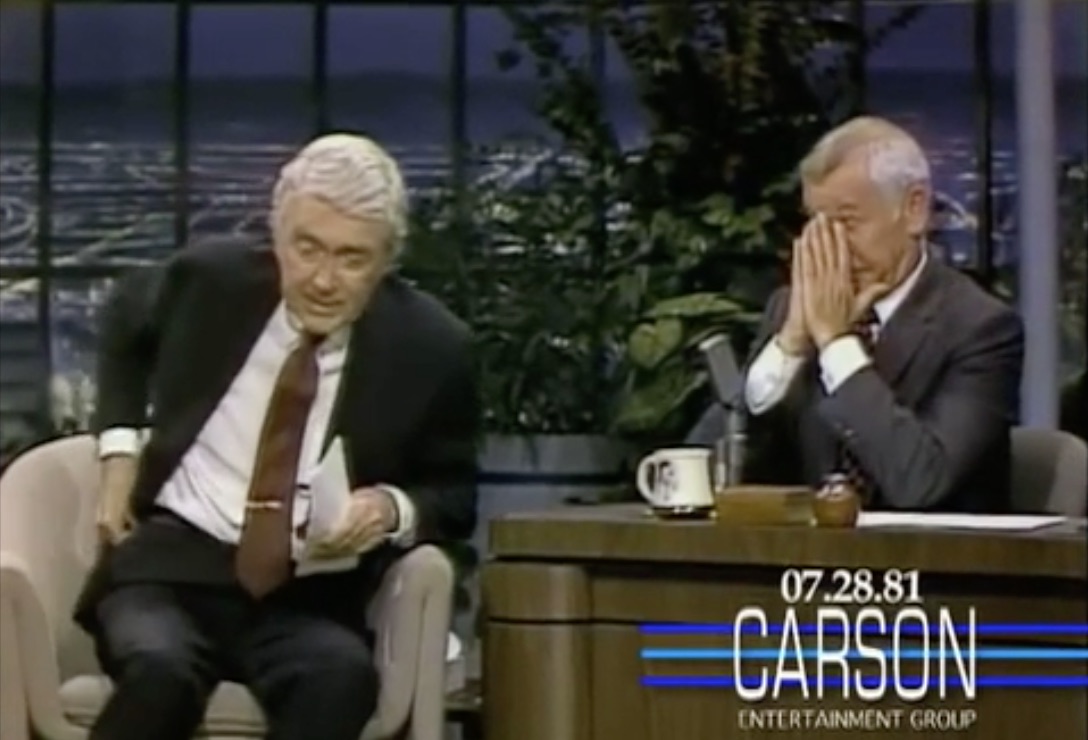 As I continue to grieve the loss of my own dog Cody, I find comfort in Stewart’s words. You never forget your dog, no matter how many dogs you adopt later in life. Each pup has a different relationship with their humans, and each holds a different place in our hearts. I’ll always love a dog named Cody.

The post The Poem Jimmy Stewart Read About His Dog Beau Made Johnny Carson Tear Up appeared first on iHeartDogs.com.