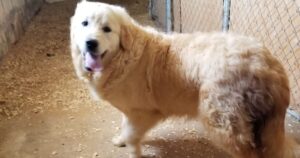 iHeartDogs works closely with GreaterGood by donating part of each sale to their various charity efforts. One of the charities, Rescue Bank, works to donate quality dog food to shelters and rescues who are in need. Many shelters and rescues could not run without generous donations from organizations like this, so your support makes a huge impact!

Time and time again we’ve seen some horrible consequences of puppy mills. As long as these facilities remain in operation, innocent dogs will suffer. Growing up in the awful, inhumane conditions of a puppy mill, Golden Retriever mix Millie developed a fear of humans. Even worse, she developed a medical issue that caused her to constantly leak urine. 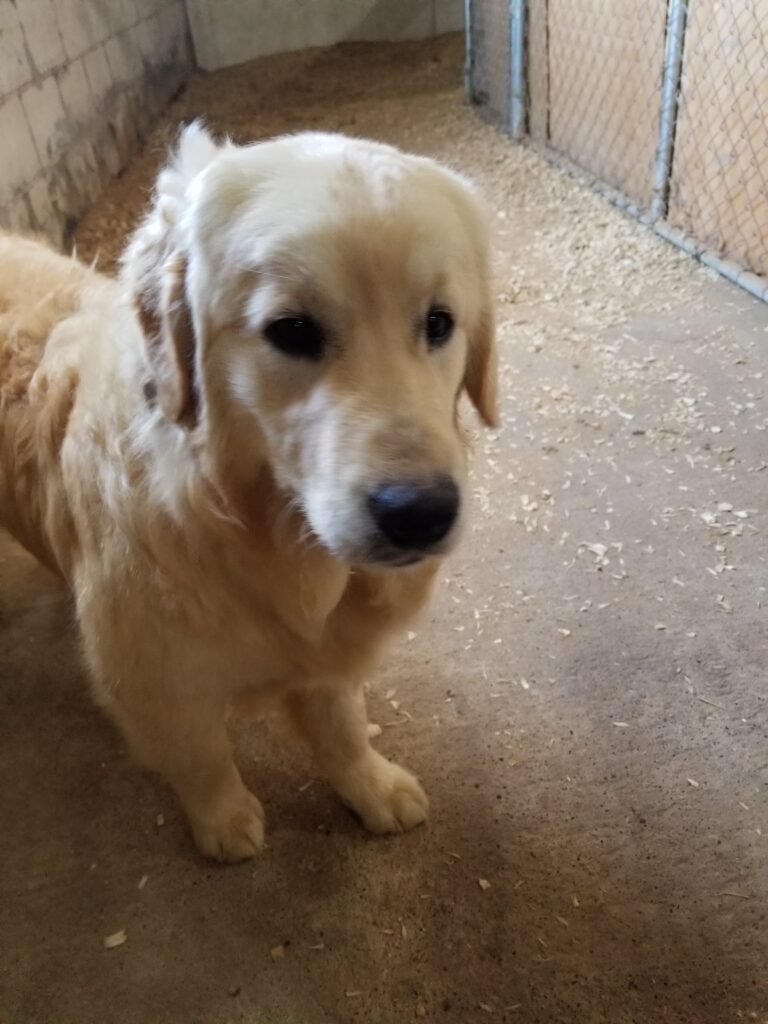 Correcting Millie’s bladder issue would involve pretty expensive surgery. Without all the money Heritage Farms Animal Rescue saved through partnering with Rescue Bank, they’d have a really tough time affording those medical costs. Thankfully, the Rescue Bank food donation program freed up some funds to save this poor pup.

Rescue Bank operates on a national food bank model. They accept food donations from manufacturers, retailers, and distributors. Then, they pay to have these products shipped to a regional distribution center. There participating rescue groups and non-profits can pick up the food. This major cost-saver allows them to allocate their resources to other important rescue aspects, like medical care and operation costs.

“With the money we saved from the donated dog food from Rescue Bank, we were able to provide the medical care that Millie needed.” –Heritage Farms Animal Rescue

In other words, when you purchase select items from our store or donate, you help dogs like Millie. Dogs who got a rough start through no fault of their own and deserve better. Plus, shelter dogs get fed. 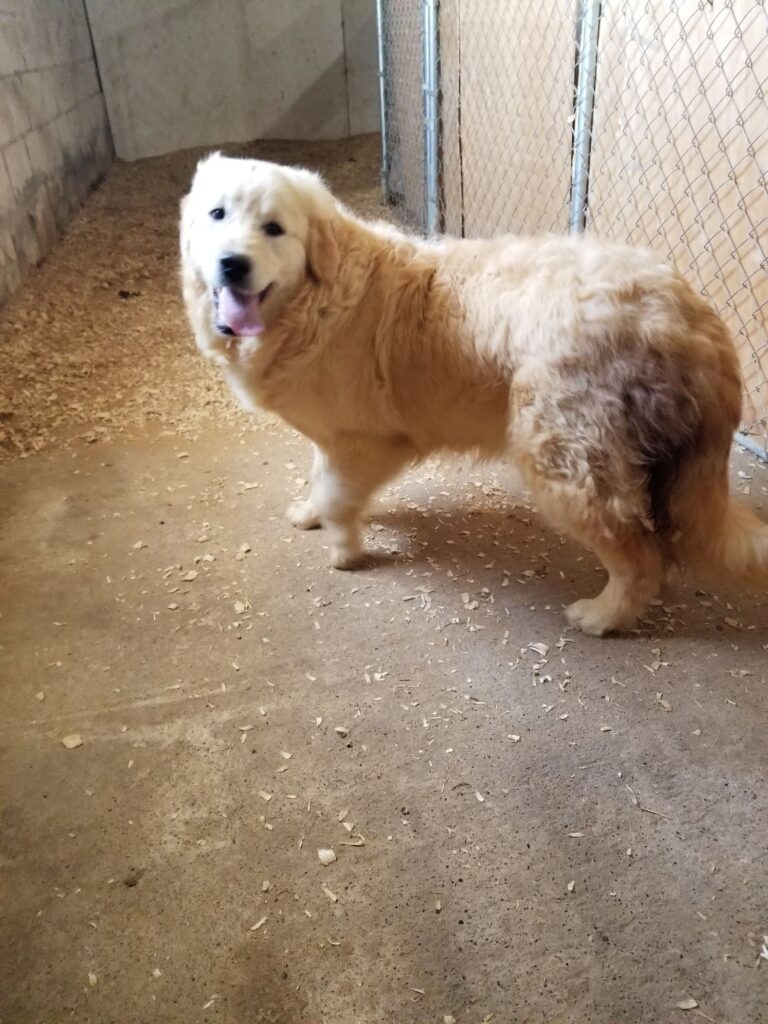 Now that she’s been attended to, Millie just needs to heal and recover. So far she’s doing well. After she recovers, a forever home waits for her on the other side!

Even sad beginnings get their happy endings, and as an iHeartDogs supporter, you can feel extra good about that.

What Exactly Is A Puppy Mill?

These Puppy Mills contribute to pet overpopulation for the sake of profit. The puppies are often sold to pet stores when they’re sick and too young to be away from their mothers. Pet stores then go on to sell the dogs for extremely inflated prices while keeping the details of their upbringing hidden. Many people who end up bringing home Puppy Mill dogs had no idea.

Though many continue to fight for a ban on these facilities, the battle is far from over. There are ways you can help, and the most important way is to spread awareness of the issue. No more dogs should suffer what Millie had to!

The post Thanks To You, A Puppy Mill Survivor Got Life-Changing Surgery! appeared first on iHeartDogs.com.

After 13 Beautiful Years, Ron Howard Says Goodbye To His Collie

Spread the love Film director Ron Howard has always been incredibly close to his dogs. His Collie named Cooper was...

Spread the love Welcoming a new dog into your home can have quite a few “pawsitive” effects on you and...

Spread the love Maya is a young rescue dog who is just over a year old. The only problem is...