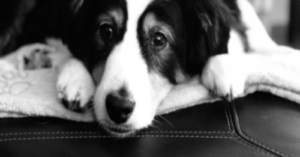 Have you ever heard of leptospirosis? It is a very rare life threatening disease that can infect dogs and humans alike. Vets in Arizona, Utah, and Colorado are seeing significant increases in dogs infected with the disease, many of which have been faced with the awful worst case scenario of having their beloved dog put to sleep. The good news? There is a vaccine for the disease that you may want to get this year. 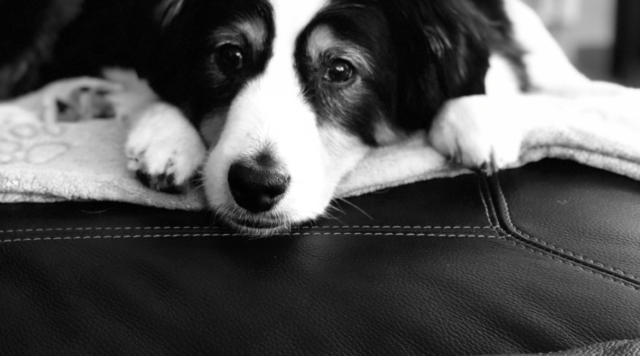 The Paoli’s dog, Copper, had spent some early years struggling with a back injury. Thankfully, he was able to recover and had returned to being his energetic self for the last year and a half. Mr. Paoli was in the backyard playing with Copper and their other dog, Zoey. He noticed that Copper was walking with a stiff gait. He told his wife that he feared Copper had injured his back again. After taking him to the vet, they were shocked by the diagnosis. Leptospirosis? They had never even heard of it.

Due to the progression of the disease and Copper’s prognosis, the Paolis made the heart-wrenching decision to have Copper euthanized. Leti Paoli told KMGH, while holding back tears, “Copper was such a sweet boy, and he was in the wrong place at the wrong time.” 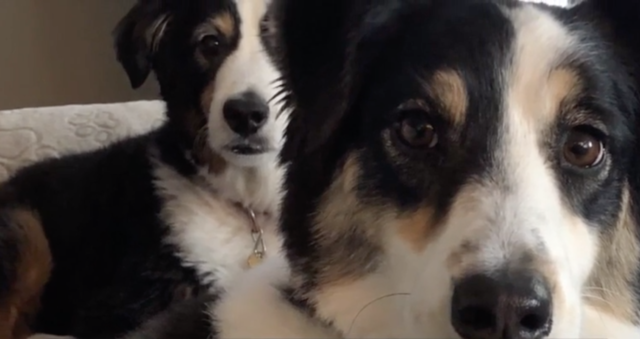 Image Leti Paoli
Cases of Leptospirosis on the Rise

Dr. Laura Russell, chief emergency doctor at Colorado Veterinary Specialist & Animal ER in Littleton, cared for Copper. Dr. Russell reported to KMGH that she typically only sees 1-2 cases of leptospirosis per year. This year, she has seen 6. And her clinic is not the only one seeing a sharp increase. Although leptospirosis is often offered as an optional vaccine, most people pass on it getting it for their dog because the disease is so rare. For those living in Utah, Arizona, and Colorado, this year the disease is not so rare. If you live in the impacted areas, talk to your vet about a leptospirosis vaccination.

Leptospirosis is a bacterial disease that affects animals, including humans and canines. Dogs contract the disease by coming into contact of the urine from an infected animal. That infected urine could be transferred to the dog’s paws or end up in communal drinking water that your dog then drinks.

The symptoms of leptospirosis are wide ranging, so it is sometimes misdiagnosed as a different disease or condition. In humans, symptoms are similar to that of the flu: fever, chills, headache, muscle aches, diarrhea, vomiting, and more. In dogs, the symptoms are similar with the processing disease leading to jaundiced eyes (yellow where they should be white) and excessive thirst and urination.

Have you ever had your dog vaccinated for leptospirosis? Are you considering getting one this year?

Spread the love To say Corbin is a big dog is an understatement. As a Great Dane, he’s 150 lbs....

Spread the love What was meant to be a joyous annual holiday turned tragic for a dog dad in East...

Spread the love Sometimes current military or veteran pet parents need extra assistance with their pets when life throws them...