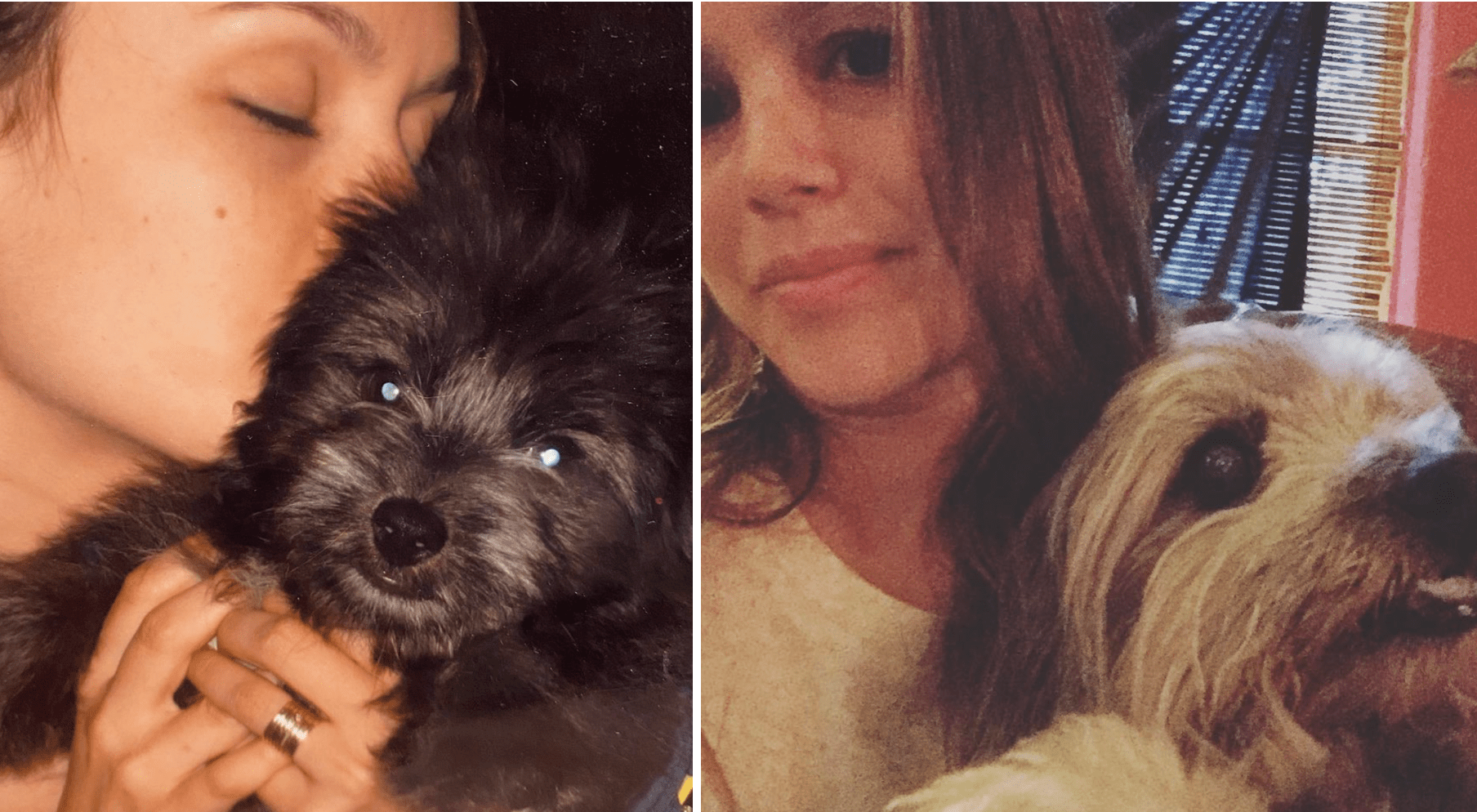 Honestly, what a rough year it’s been, right up to the very end. Rachel Bilson, star of Hart Of Dixie and The OC, had some heartbreaking news to share with fans this week. On Instagram, the actress revealed that her Poodle mix Thurman Merman had crossed the Rainbow Bridge. On the bright side, Thurman lived a long, full life with her. He passed away at the ripe old doggie age of 15 years.

The actress pretty notably adores her three dogs, and Thurman Merman has been in the public eye nearly as long as she has. In a touching tribute to her late best friend, Bilson wrote:

“My first baby, the sweet but grumpy old man left us today. Thurmen Murmen never thought I’d say this but I already miss your bark. Love you for life sweet baby buddy.” 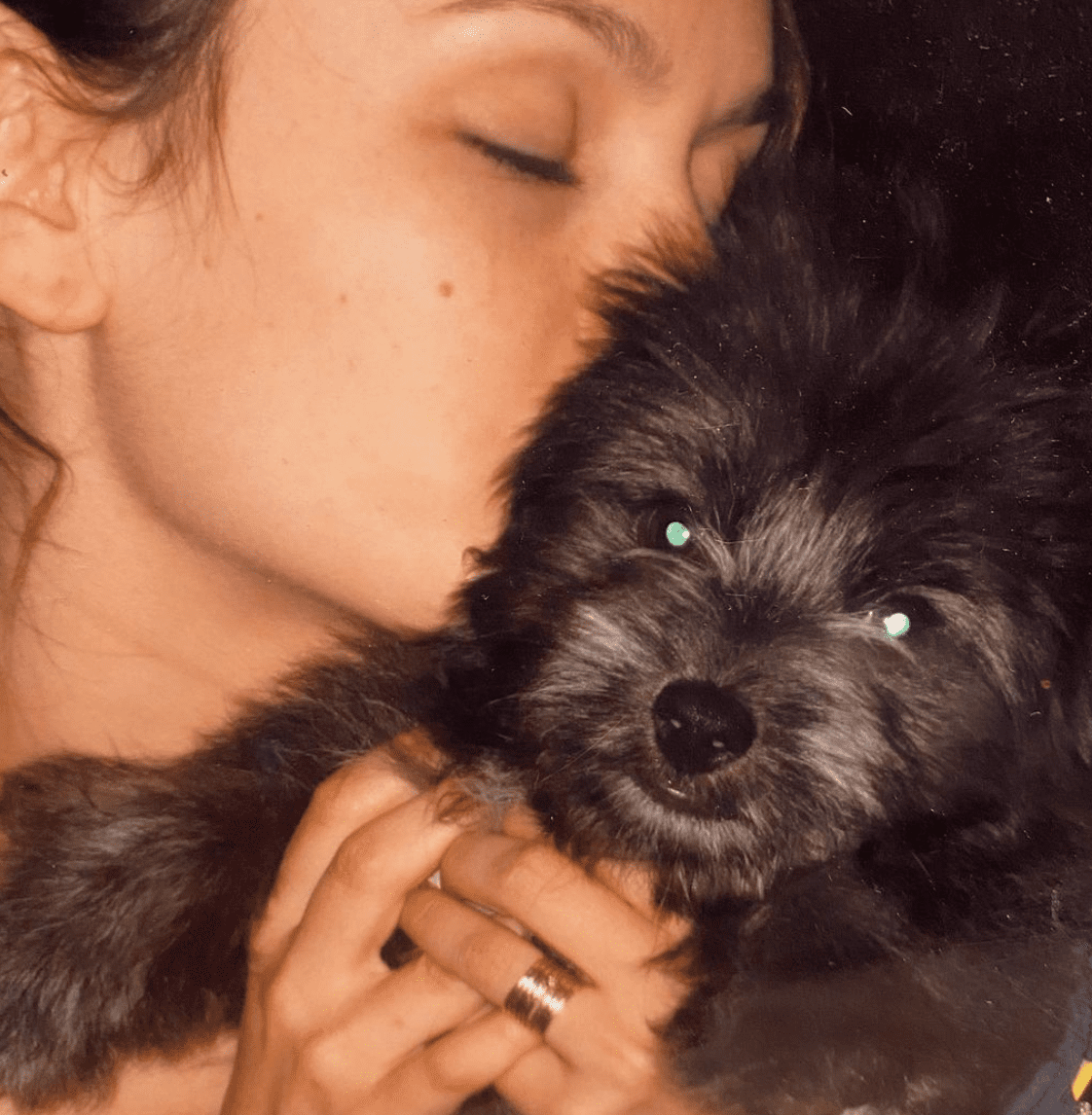 Since Bilson first adopted Thurman Merman, she has added a human child and two other dogs to the family. Still, no one could ever replace the role Thurman Merman filled in her life. He meant the world to her. 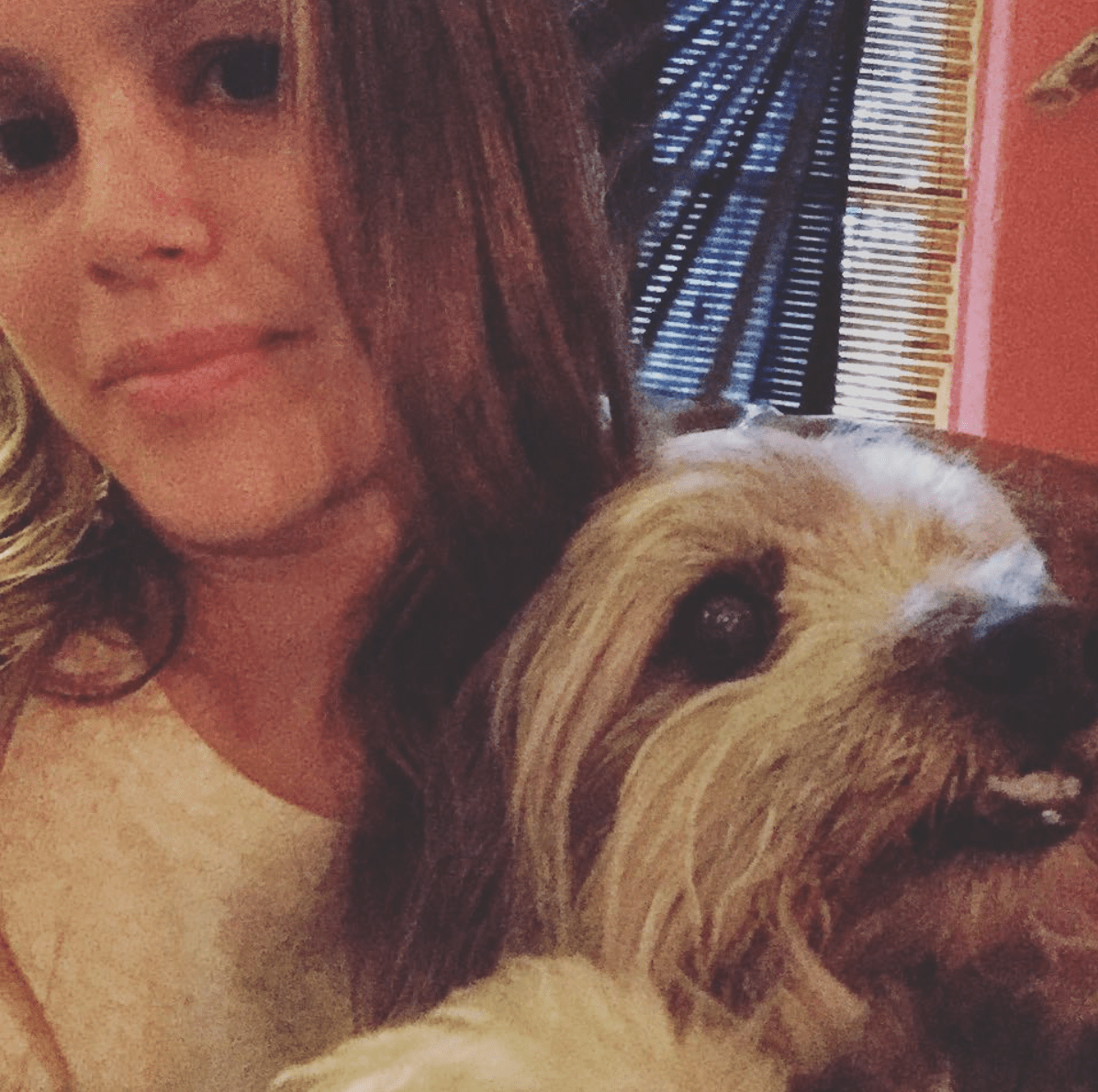 The pup was the sixth image Bilson ever posted to Instagram back in 2015. They were frequently spotted around LA together, and she gushed about her dog all the time.

When Bilson traveled and Thurman Merman stayed with her mom back in California, she called to hear him “speak.” She shared with People:

“I hear him barking in the background. We’re both crazy dog people. So she’ll try to get him on the phone.”

Though he was a chatty dog, that was really Thurman Merman’s charm.

Many Farewells To Thurman Merman

After she posted the announcement, fans and other actors and showbiz friends offered their condolences and support to Bilson. Fellow early 2000s up-and-comer Mandy Moore commented:

“So sorry for your loss, we said goodbye to our 15-year-old boy only a couple of weeks ago and know exactly what you mean about the barking.”

Clearly, the profound pain of losing a dog is universal. It’s a grief unlike any other. 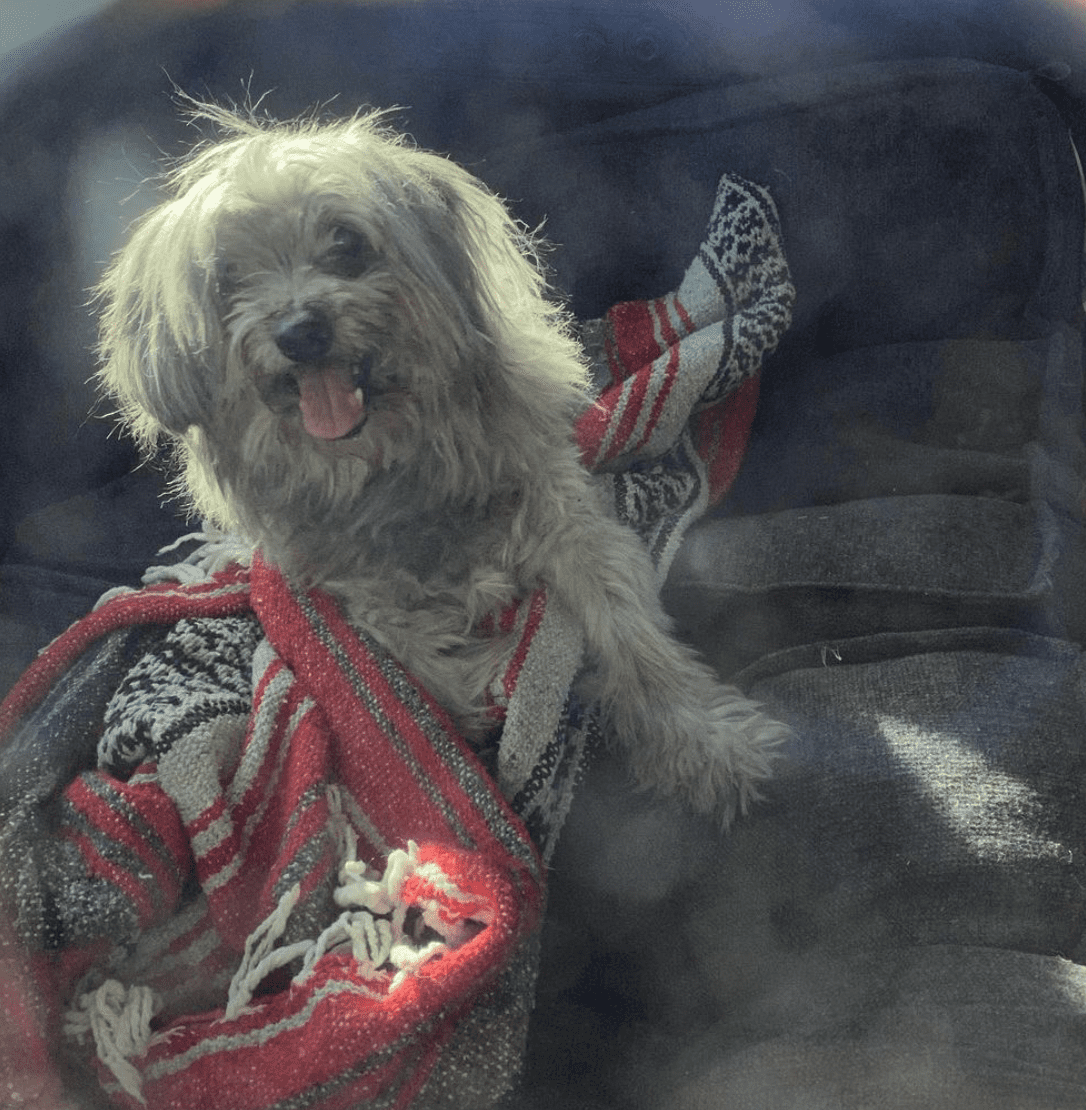 Thurman Merman will be missed. Hopefully Bilson’s other rescue dogs, Penny Lane and Lambert, can provide the family with some extra love right now.

Spread the love Ariel is a sweet-natured, easy-going dog who needs her special someone.  She has been with Lost Dog...