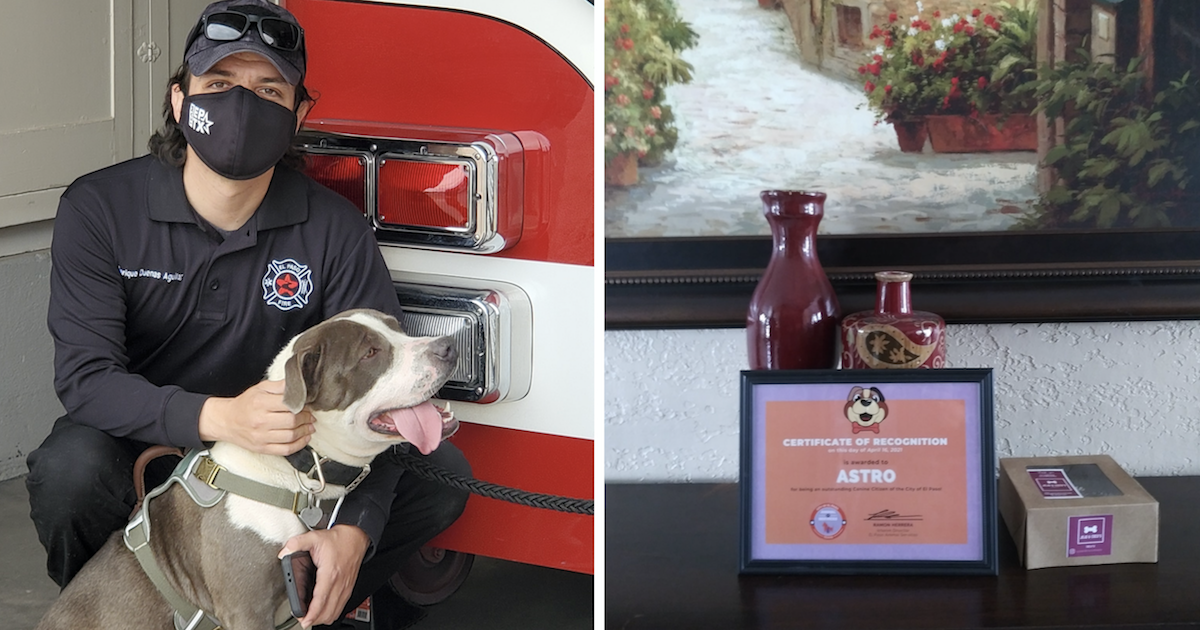 Astro might not look like a hero, but his family knows he is. Like many Pit Bull mixes, people are quick to look at Astro and judge him or fear him. Yet, the loyal rescue dog has done everything he can to prove that he’s just a sweetheart. But his loyalty stretches far beyond his ability to cuddle and give kisses. As it turns out, he also has some quick-thinking abilities.

When Astro’s human was in trouble, the pup knew exactly what to do. He jumped into action and went to get help, which saved his human’s life. Now, he’s finally earning the love that his breed has lacked for years. 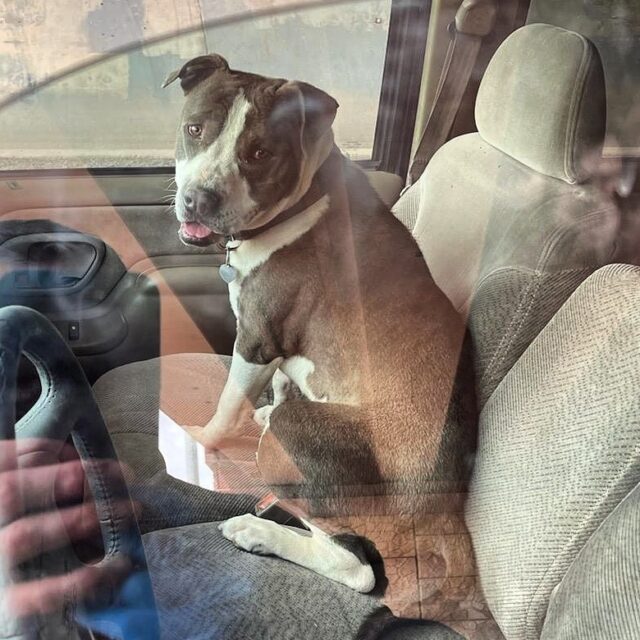 Astro’s family found him as a stray about a year ago in Texas, so they took him in. Bertha Martinez, one of Astro’s family members, said that she was hesitant to keep him because she was afraid of Pit Bulls. But the more she got to know Astro, the more she realized that her fear wasn’t reasonable.

Martinez grew to love Astro even more when he saved her son’s life. Astro and her son were home alone when a medical emergency occurred. As if on cue, Astro panicked and searched for help. He flagged down a Good Samaritan, who thought the dog was injured. But whenever they got close to Astro, the pup would walk toward his injured human. Eventually, the stranger saw that Astro’s human needed help and called 9-1-1.

Astro’s family was in shock. They had never worked on training like that with the pup, so they have no idea where he learned it. His loyalty instincts likely kicked in, making him do whatever he could to keep his loved one safe. 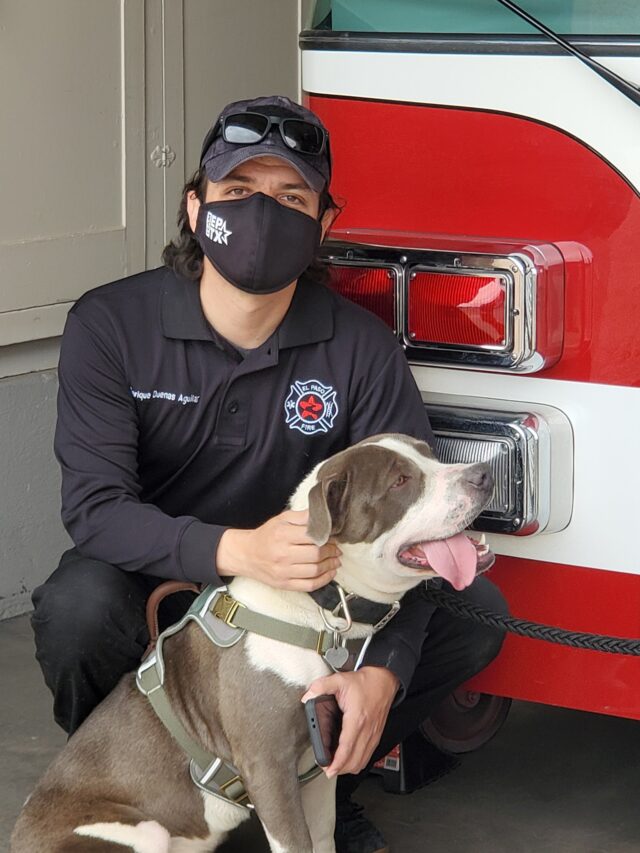 “We know that the dog was even trying to climb into the ambulance with the owner. Firefighters had to lure him into a vehicle for family members to come and pick him up. Without his help the patient might have never been found,” said Enrique Duenas-Aguilar with the El Paso Fire Department.

The fire department suspects that Astro’s human wouldn’t have survived without the pup’s actions. So, they decided to award the dog for his bravery. People of El Paso gathered to award the canine with a medal and a special doggy cake. His family is still amazed by the situation, but they’re so grateful that they took a chance on this stray pup.

“We never thought in a million years he’d do something like that,” said Martinez. “If you treat him well and don’t harm them or anything then they become what he is.” 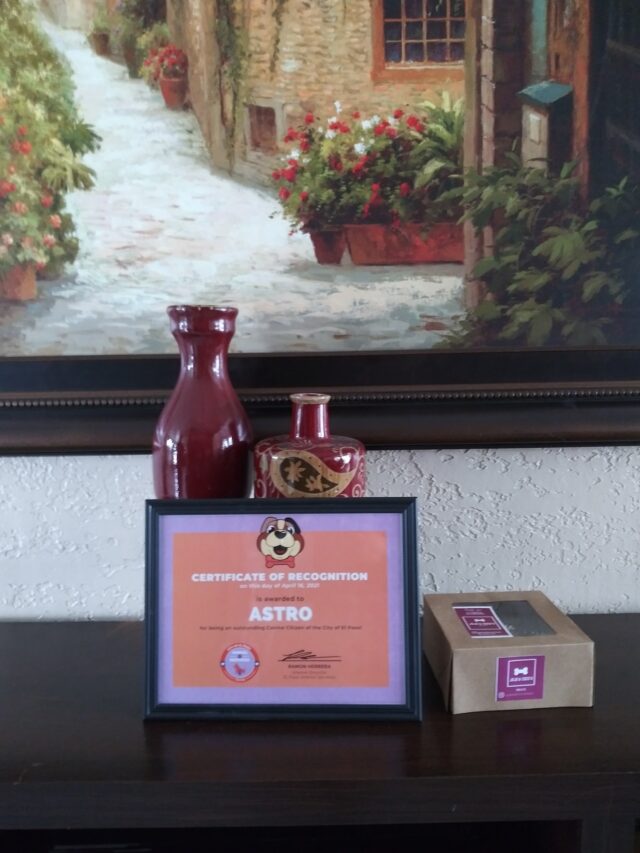 Pit Bull breeds often get a bad reputation, but it’s not fair. All dogs are good dogs, especially when they have kind humans to care for them. Hopefully, Astro’s story will teach more people to love and be kind to all dog breeds.

Congress May Help More Veterans With PTSD Get Service Dogs

Spread the love We’ve all seen videos of ecstatic, crying pups welcoming their service-member-humans back home. And it’s okay; we...

Over 600 Rescue Dogs Are Flown Out Of Overcrowded Hawaii Shelters

Spread the love While some shelters have seen an increase in dog adoptions during the COVID-19 pandemic, others have struggled....

Spread the love It’s hard to believe in this day and age; with everything we know about the severe effects,...