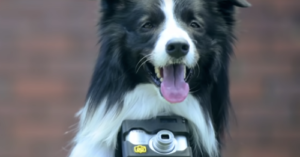 Humans love to take pictures of their dogs, and those photos are likely what  fills up their cameras the most. But if dogs could use cameras, what would they snap pictures of? Well, Nikon has an answer to that! They created a camera specifically for dogs that allows them to take photos of what they want. The camera snaps photos when they get excited, so dogs can show their families the world from a dog’s perspective!

The world’s first “Phodographer” is a Border Collie named Grizzler. He stars in a promotional video for this amazing camera. 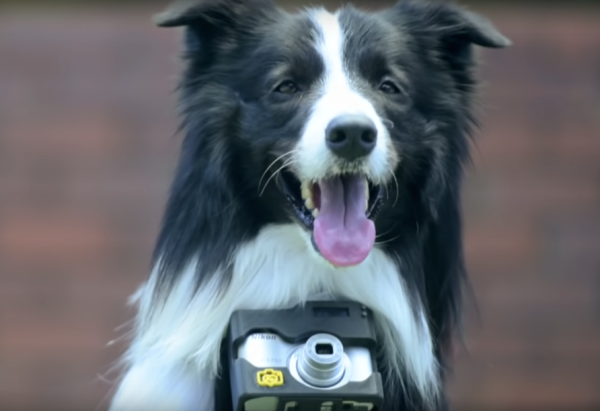 Nikon created a device that can read Grizzler’s heartbeat. It then sends that information to a case that holds a camera. Grizzler wears the camera on his chest with a harness. So, every time his heart rate goes up, the camera snaps a photo of what he’s excited about! 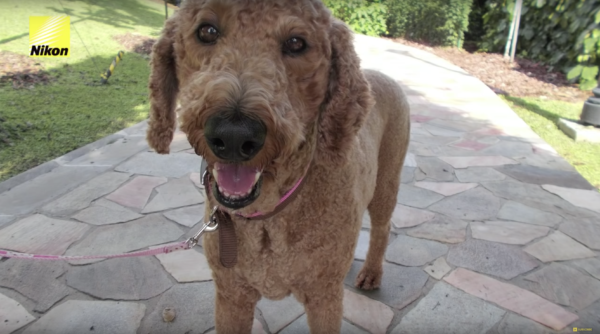 Of course, a lot of the photos Grizzler took ended up blurry, so Nikon only chose the best images for the video. He had the crew follow him on his journey to ensure that he had everything he needed, such as food and water.

The crew ended up in the background of some of the photos as well, so Nikon tried not to use those photos. There is one image where you can see a crew member in the reflection of a car though. For the promotional video, Grizzler wore his camera for a day, collecting images of all the exciting things he saw as he walked. As it turns out, there are so many little things throughout the day that can excite a dog. 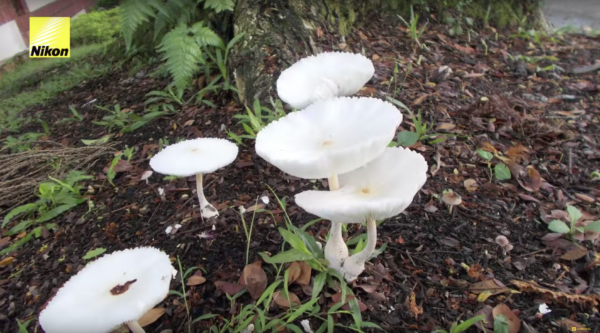 A lot of the images are of Grizzler making new friends. There are also photos of him approaching other animals such as cats, pigeons, and even turtles. Anything new and interesting is clearly exciting for this cheerful pup.

Grizzler also took photos of a lot of everyday items that many humans might take for granted. These include objects such as shoes, mushrooms, and flowers. Like most dogs, Grizzler finds even the small things in life exciting. We could learn a thing or two from him. 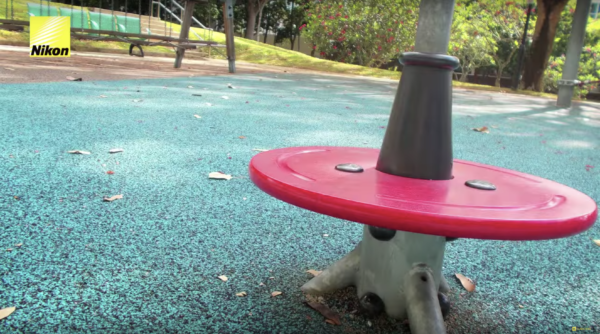 If your dog was given this special camera, what do you think they would take pictures of? A lot of results would probably be similar to Grizzler’s, but there might even be more little things that could surprise you. Try to appreciate the world through a dog’s perspective from now on and let the little things excite you. And, of course, keep taking photos of dogs as much as possible too!

The post “Phodographer” Takes Photos of Everything That Excites Him appeared first on iHeartDogs.com.

Is Your Dog is Taking an NSAID? (Rimadyl, carprofen, Metacam) This Supplement Can Protect Their Liver

Spread the love Josie the Papillon mix isn’t your typical puppy. Due to a heartbreaking past and unfortunate circumstances, her...