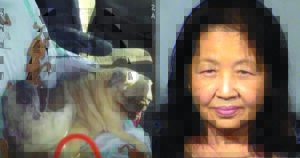 We recently covered the story of a UK woman who started a petition with over 30,000 signatures that would make it a crime to walk dogs in excessive heat.

And in this summer of record-breaking heatwaves across the United States, the potential health risks—and the possibility of death—has never been higher. 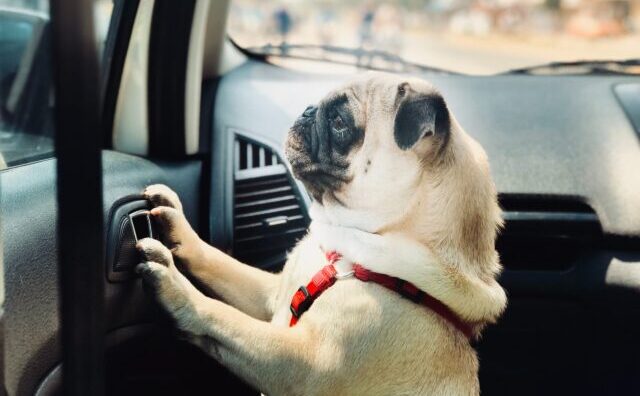 So it’s with heavy hearts that we report on the rescue of three dogs left in a Las Vegas parking lot in a vehicle with the windows rolled up. And it’s only by the good graces of a few good samaritans who happened to notice the dogs that two of them survived, according to KTNV-13 Las Vegas.

That’s right; because of a woman’s horrible neglect, one of the dogs had to be euthanized after the rescue at a nearby animal hospital. But we’re still grateful that the other two were able to be nursed back to health. 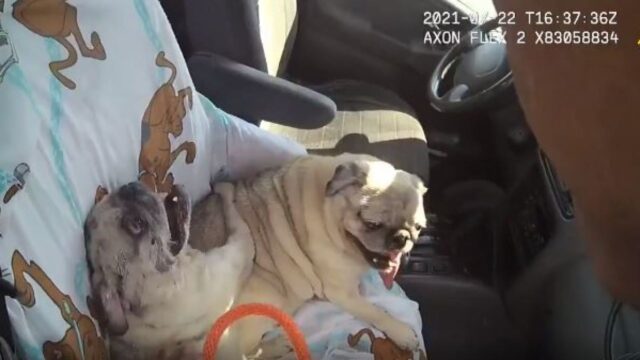 Temperatures were above 96 degrees that day, which is not even as boiling hot as the desert town of Las Vegas can get in the summer months.

The Condition Of The Dogs

Two of the dogs were Pugs, who are already prone to breathing problems that make panting difficult—and since dogs don’t sweat, this is their only way of cooling down.

When officers finally got in the car, they had to carry the Pugs, Zachary (13 years old) and Howie (10 years old), in their arms to the police vehicles. Zachary is the dog that did not survive.

Meanwhile, Donna, a 4-year-old German Shepherd, was better able to cool herself and did not require medical attention.

Police were quickly able to track down the dogs’ owner, 62-year-old Yean Sia, and arrest her at the location of the crimes. She was booked into the Clark County Detention Center and charged with three counts of willful malicious torture of an animal, which is punishable by fines and can also include incarceration.

Warning: This Video May Be Disturbing

It is going to get VERY hot again next week across Southern Nevada. Do NOT leave animals or people in vehicles. This is needless suffering and completely unacceptable. ☀️🚫🐶

Ways To Take Care Of Dogs When It’s Hot Outside

A heart-wrenching number of dogs die every year because of heatstroke suffered in a hot car.

For a comprehensive list of stuff you can do to make sure your dog stays safe, click here.

For help recognizing what heatstroke looks like in a dog and how to treat it, click here.

And if you see a dog in a hot car who appears to be in danger, check out this article to find out what you can do, and what your rights are.

Family Heartbroken After Their Dog Dies From Heatstroke At Local Groomer

Spread the love A New Jersey family is heartbroken after their beloved dog, a 5-year-old Newfoundland named Samson, died after...

Spread the love It’s hard to believe in this day and age; with everything we know about the severe effects,...

Spread the love It&#8217s unfortunate Maurice Goldstein is from the market. According to his recent proposal to girlfriend of 4...