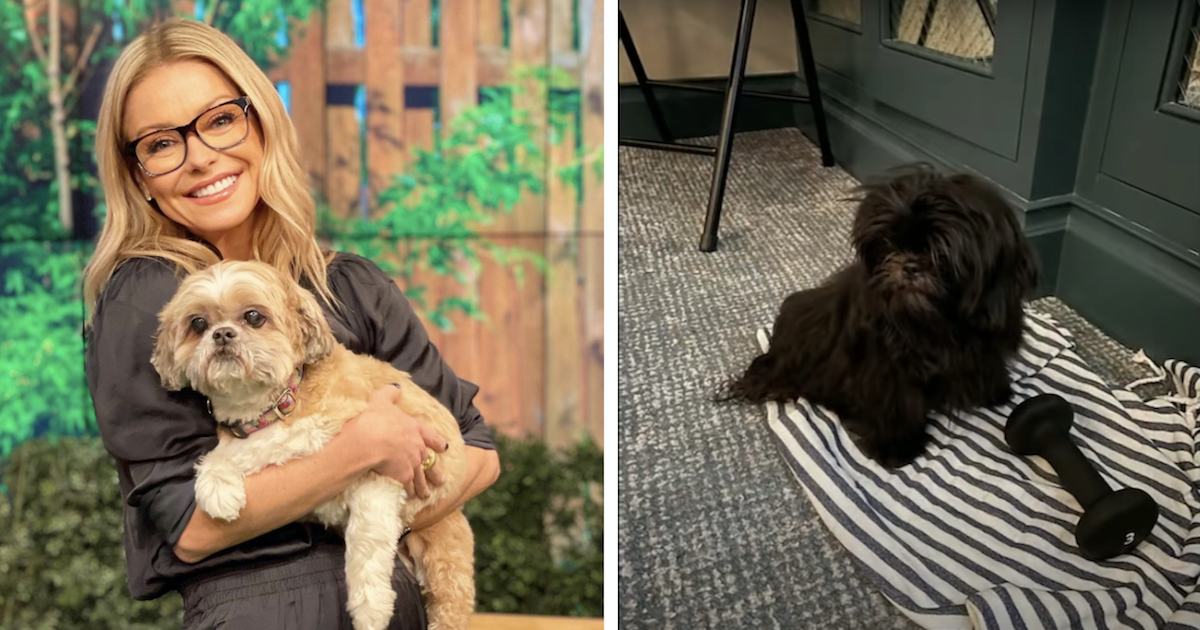 Talk show host Kelly Ripa made an exciting announcement on a recent episode of Live with Kelly and Ryan. She revealed to co-host Ryan Seacrest that she adopted a new dog. When Lena the Maltese/Shih Tzu mix was shown as an adoptable dog on the show, Ripa fell in love.

After some initial introductions, Ripa’s family knew that Lena was perfect for them. The pup got along with their other dog Chewie from the start. But while Ripa loves the name Lena, her adult children are very adamant about changing it. 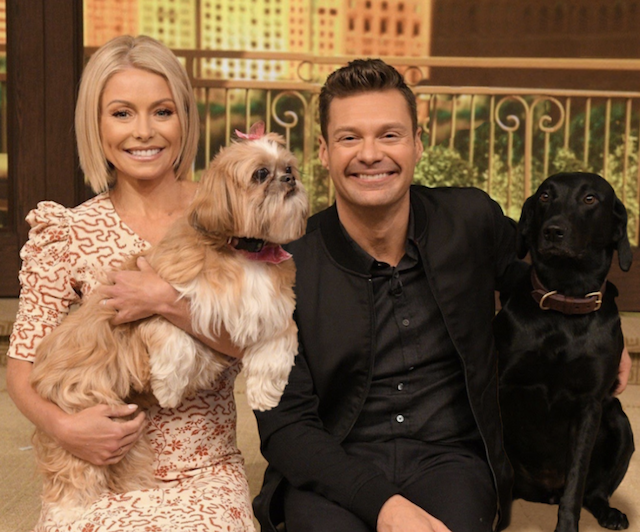 Ripa’s talk show regularly features adoptable pets in a “Happy Pets” segment to encourage viewers to rescue animals in need. Several times, these animals have been adopted by people working on the show, and now Ripa is guilty of it too.

Lena and her brother Billie were rescues featured on the show. Ripa adopted Lena, and the show’s executive producer Michael Gelman adopted Billie. Lena’s name at the shelter was Angelina, but Ripa prefers the nickname instead.

Ripa’s biggest concern with adopting another dog was that she wanted her other rescue dog Chewie to be comfortable. The family worked with a dog trainer to make sure the transition would go smoothly for both pups. 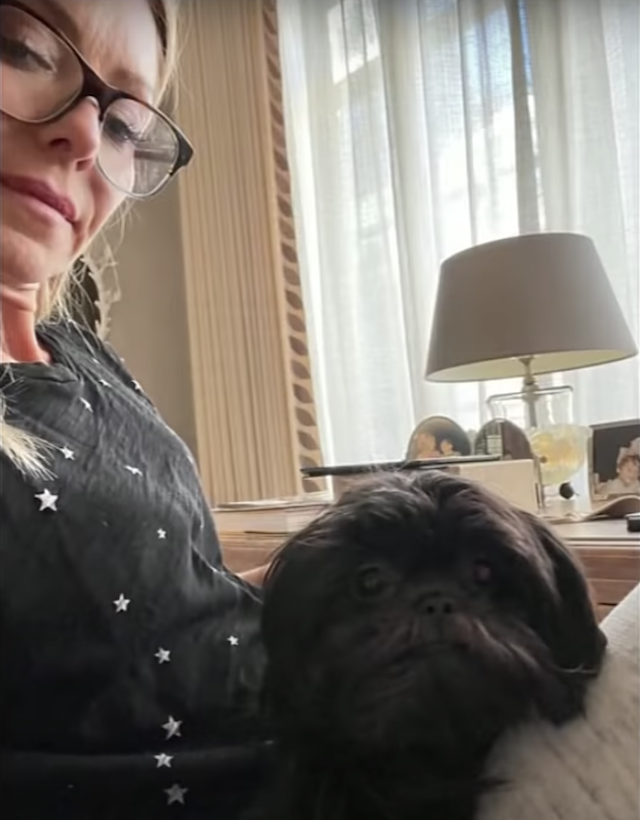 “My whole fear was that I didn’t want Chewie to feel replaced in any way,” Ripa said.

But luckily, the two rescue dogs get along perfectly. Chewie even sleeps outside of Lena’s crate sometimes to comfort her. Now, there’s only one big decision left: settling on the new pup’s name.

Ripa settled on the name Lena because it was so close to the dog’s name at the shelter. But now, her kids have something to say about it. Ripa has three grown children: Michael (23), Lola (19), and Joaquin (18).

“My kids want her to be named Leia, as in Princess Leia, because we have Chewie,” Ripa explained. “I don’t know. I need guidance.” 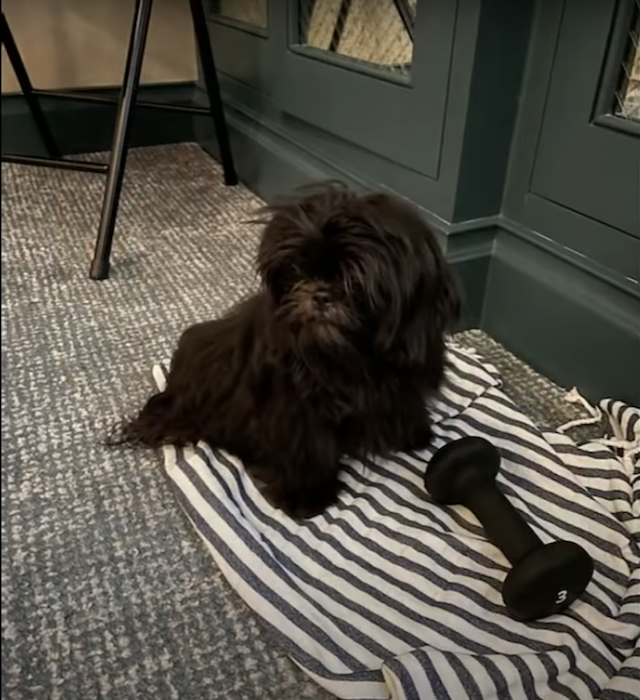 But then Seacrest pointed out that Ripa’s kids are almost all out of the house, so they won’t be seeing the dog as much as Ripa. Ripa agreed that’s a valid point, but she’s still unsure what they’ll call the dog in the long run. In the meantime, she keeps calling her new family member “Lena/Leia.” It can be quite a mouthful, though, so hopefully the family will agree on one name soon.

After announcing her recent experiences as a dog mom, Ripa added one more important tip. She encouraged all viewers to adopt a dog in need. After all, there are so many dogs out there waiting for a forever home.

“If you’re thinking about getting a dog, call your local animal shelter. Those dogs are just dreams,” said Ripa.

Is Your Dog’s Breed On This List? Make Sure You’re Cleaning Their Ears Once a Week

Spread the love   According to Nationwide Pet Insurance, ear infections were the top reason people visited a veterinarian in...

Spread the love Phoenix doesn’t look like your average dog, but that doesn’t matter to him. He’s no different than...

Spread the love Maya is a young rescue dog who is just over a year old. The only problem is...