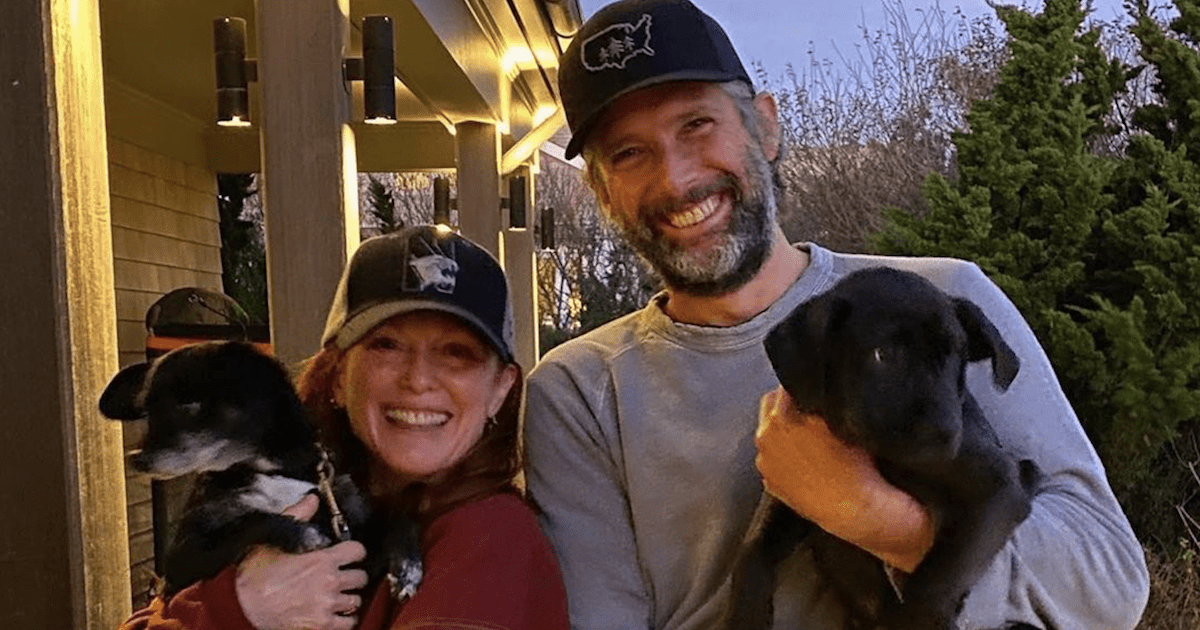 Sometimes, when you meet a rescue dog, it’s just meant to be. Actress Julianne Moore and her husband Bart Freundlich knew they were ready to adopt another dog, but they weren’t sure what they were looking for right away. So, they filled out an adoption application at the Gimme Shelter Animal Rescue in Long Island, New York so they could find their new family member.

After their application was accepted, a woman from the rescue named Michelle had the perfect recommendation for the couple. As it turns out, the pup she suggested had a name that was very familiar to Moore. 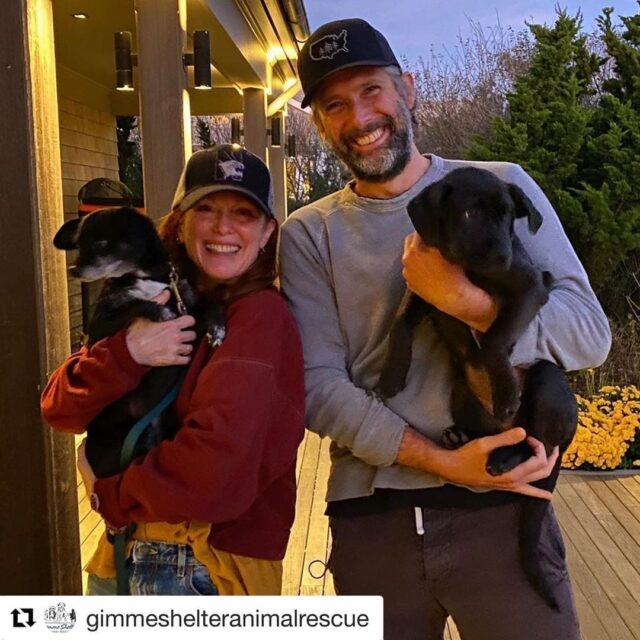 Image: @juliannemoore/Instagram
Meant to Be

After reviewing Moore’s paperwork, Michelle saw that the couple used to have a Lab mix named Cherry. Sadly, Cherry passed away about a year and a half ago, but she will always hold a special place in Moore’s heart. Yet, the actress was shocked when Michelle revealed that the rescue currently had a different Lab mix named Cherry in their care.

This Cherry was a 12-month-old puppy that was in foster care only 15 minutes away from Moore’s home. Moore admitted that she had wanted to adopt an older dog, but what are the chances of finding a dog with the same name and breed as her late Lab? It was meant to be! 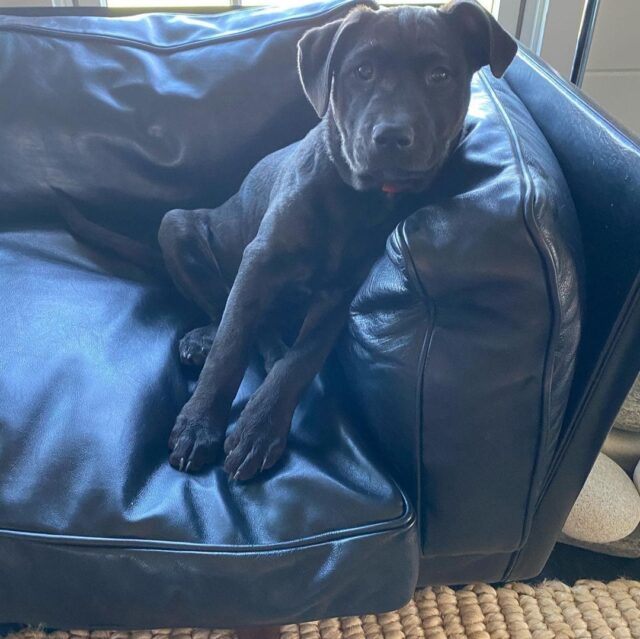 As Moore and Freundlich drove to Cherry’s foster home, they were overwhelmed with excitement. When they arrived, they were even more amazed. Sweet little Cherry was so happy and well-loved in her foster home.

“This puppy was so well cared for and loved, especially by 2 little girls. The puppy was gentle and friendly and named CHERRY so we felt it was MEANT TO BE,” Moore wrote on Instagram. 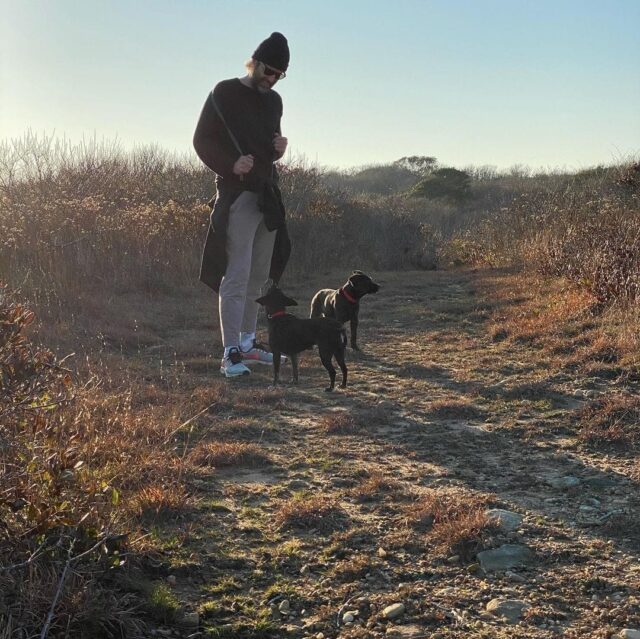 Moore and her husband fell in love with Cherry the puppy in a heartbeat, so they adopted her on the spot. Of course, they renamed her though to avoid confusion. Now, Cherry is known as Hope because her adoption day was so hopeful.

“We are so grateful to everyone who brought her to us – I love this organization, if you are looking for a special dog please know how much they care about their rescues. We are lucky to have our Hope,” Moore wrote. Since bringing Hope home, Moore has shared several adorable photos of the pup on Instagram. She already seems relaxed in her new home, according to a heartwarming photo of her chilling on the couch. Hope also seems to be getting along with her small older sister named Milly. She sure is one lucky rescue puppy!

The post Julianne Moore Adopts Puppy With The Same Name As Her Late Lab appeared first on iHeartDogs.com.

Spread the love Kirpy the Belgian Malinois is just one of the many brave pups who fight for our country....

Spread the love What can be better than a vacation? Well, until now, nothing. Home2Suites by Hilton in D’Iberville, Mississippi...

Spread the love After a devastating earthquake in İzmir, Turkey, many were left helpless among the destruction. Saving the humans...