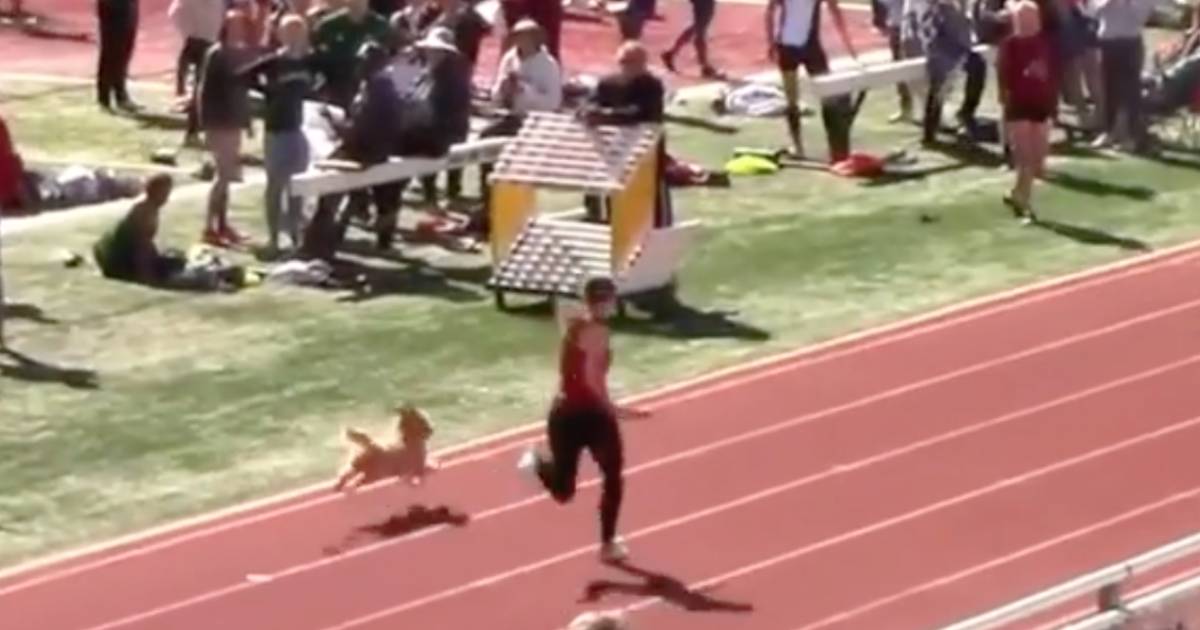 At Logan High School in Utah, a track meet took a surprising turn thanks to a doggie spectator’s intervention. As runners neared the end of an intense 4×200 meter relay, a pup in the crowd took a page from the Air Bud playbook: “there’s nothing in the rule book that says a dog can’t run a relay race!”

Refusing to remain merely a spectator in the face of such high stakes, the little dog ran right under the barrier separating audience from athlete. He then sprinted at full speed past several other runners. 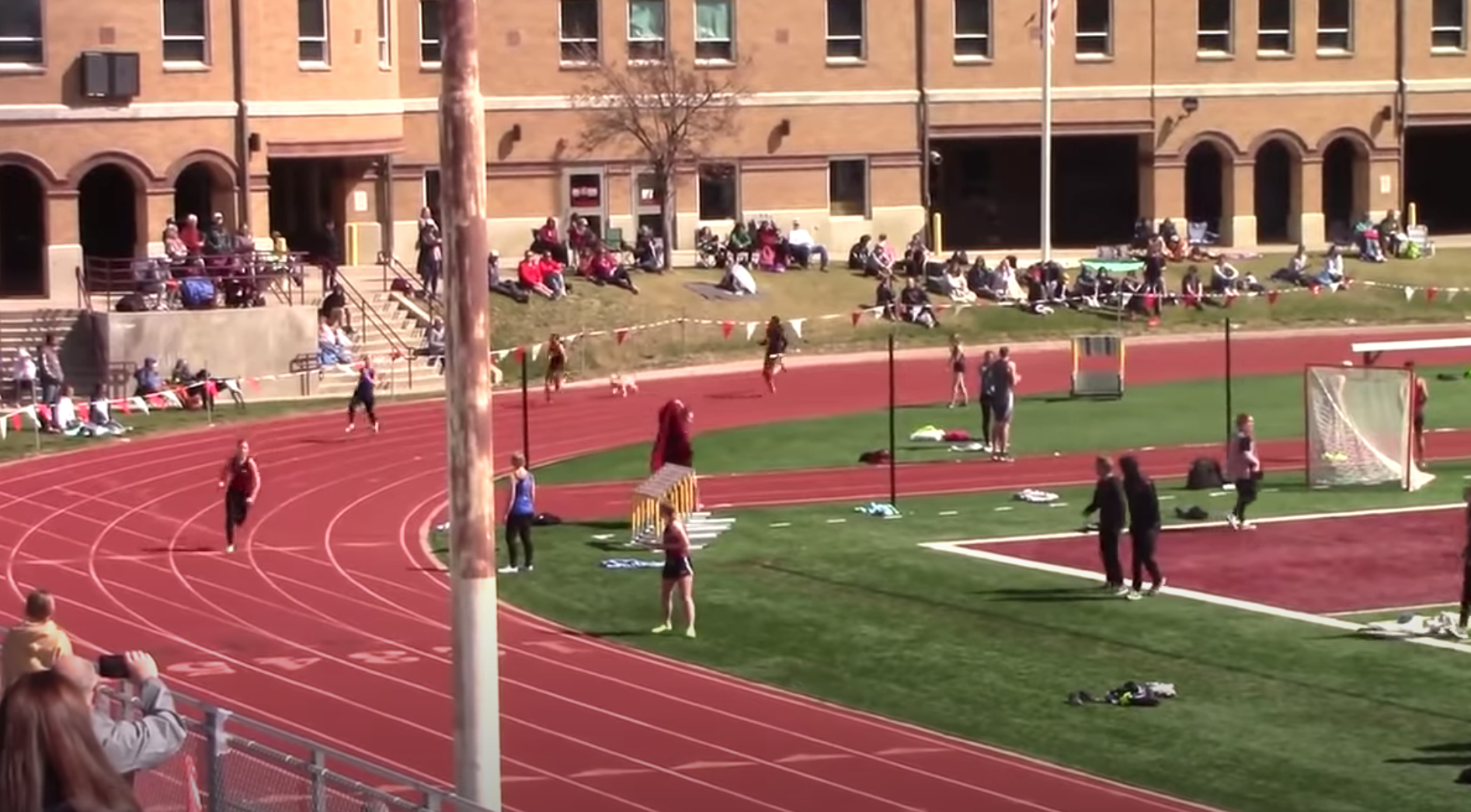 Fortunately, the race was already being filmed, so the whole event was caught on camera. Watching the footage, it almost seems like he wasn’t just trying to play, he actually knew he was in a race, and he had to win!

Naturally, a bewildered crowd started cheering louder as the dog joined the final leg. Running his hardest, the dog closed the gap between himself and the nearest runner. 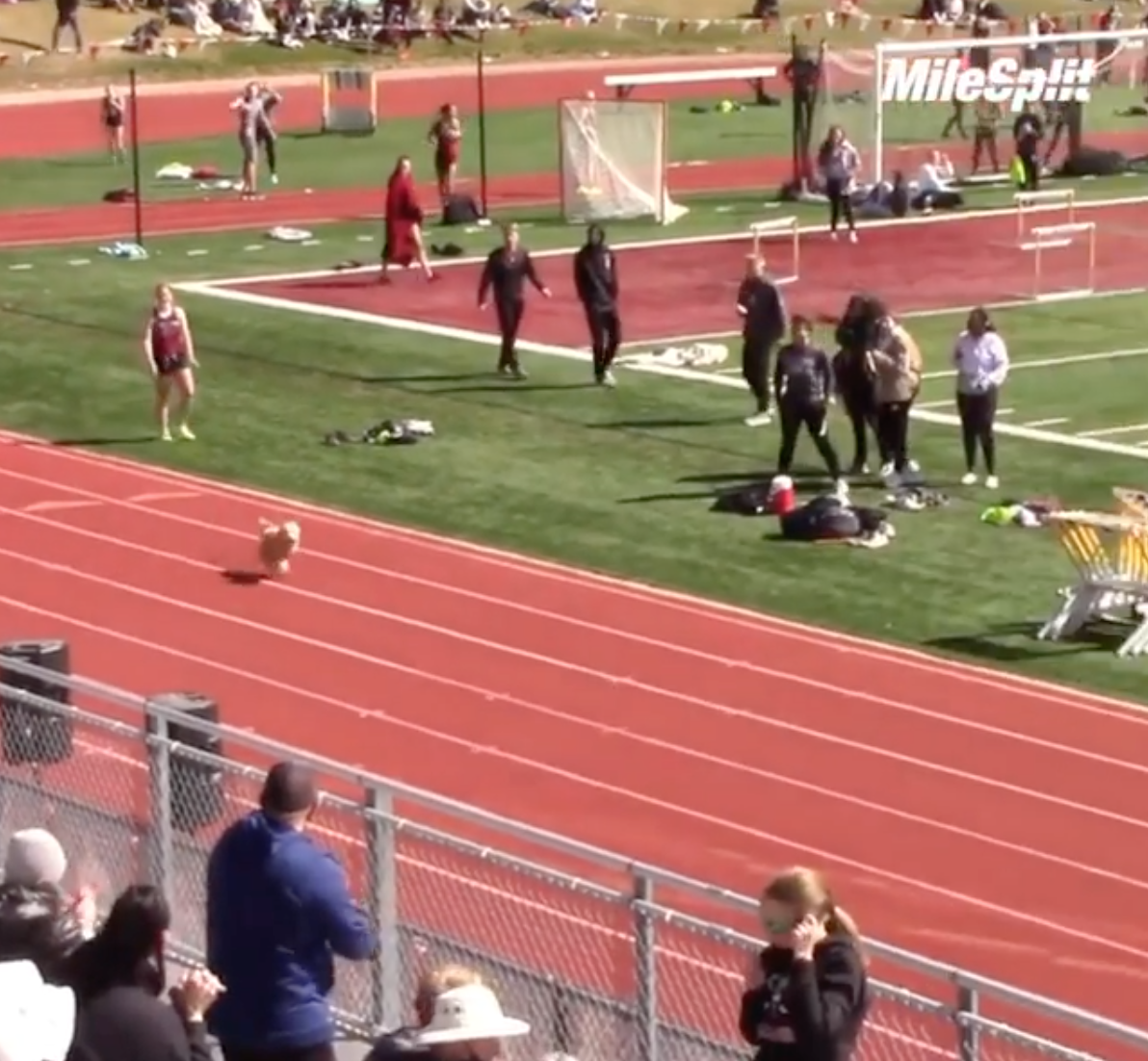 Eventually, the dog caught up with the runner in the lead, Gracie Laney. In an interview with KSL.com, Laney explained her confusion:

“At first, I thought it was another runner and I was surprised because we had a pretty good lead. As it got closer, I thought, ‘That’s too small to be a person,’ and then I noticed it was a dog.” 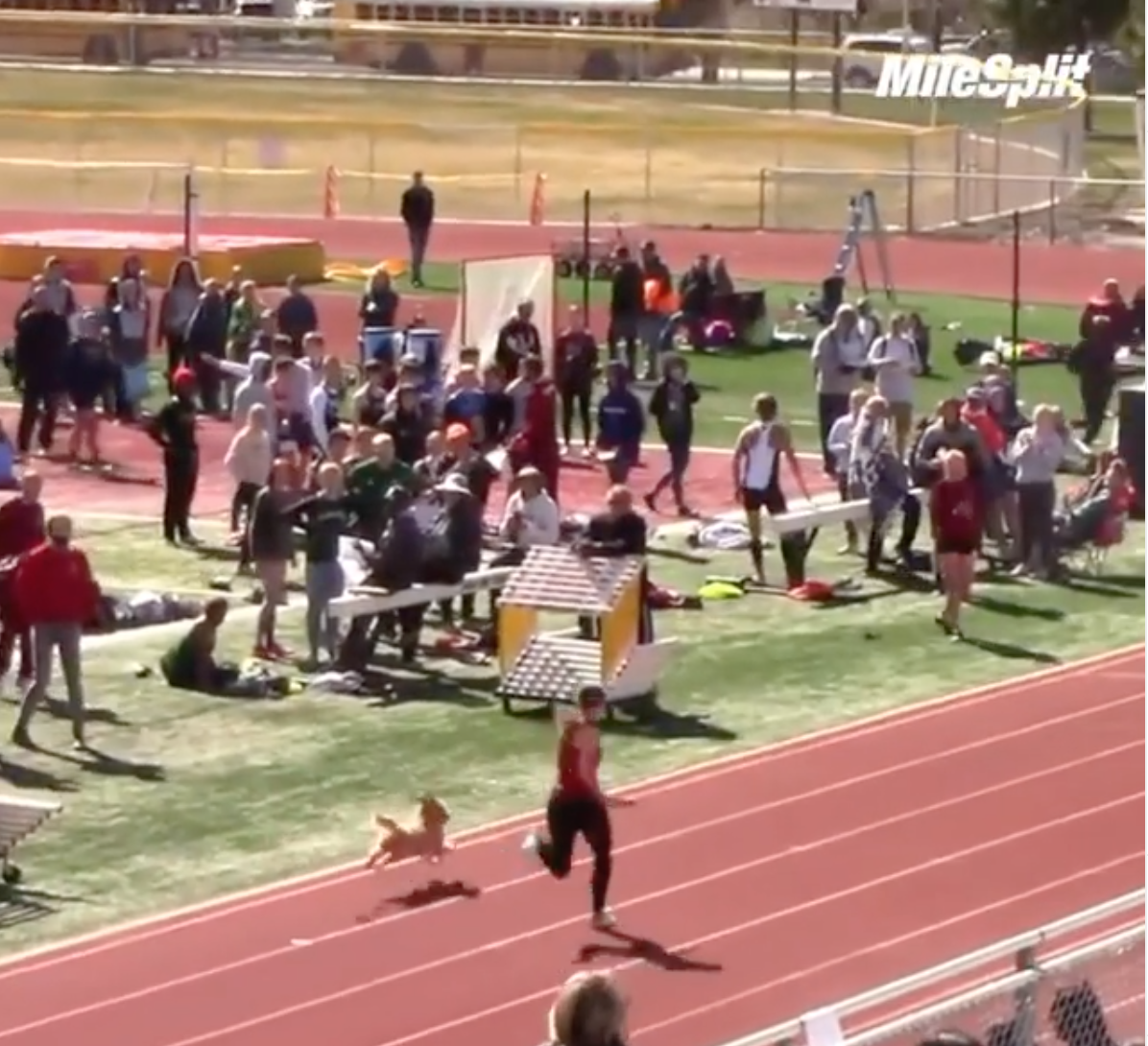 Eventually realizing this furry competitor wasn’t actually a track runner, Laney just wanted to make sure she didn’t trip over him. The dog was still in it to win it, though.

In the end, this ambitious pup crossed the finish line before Laney. Though he technically won the race, he wasn’t an official participant, making his win irrelevant. Still, we’ll always have the footage proving he’s the fastest of them all. 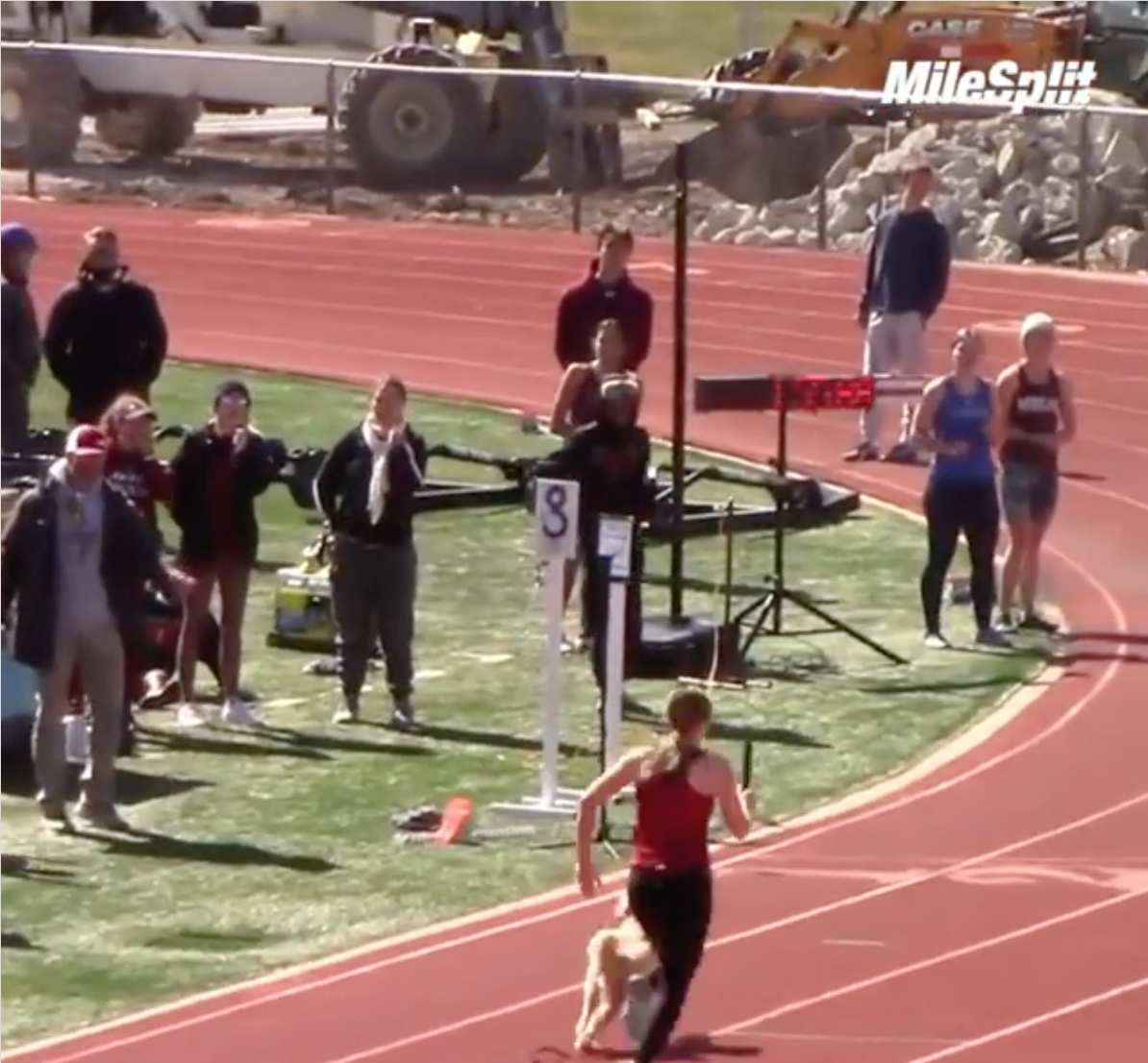 Watch the exciting final lap of the race below:

Naturally, this video did very well on social media, amassing thousands of views and shares. Viewers chimed in to support the dog’s ambitions, despite him not being a pre-approved runner.

“The dog had the best split, but you gotta disqualify him for running in several lanes!” – @mike evans via YouTube

The lesson may be to keep a steadier hand on your dog’s leash if you bring them to a track meet, but I think it’s more that dogs can do no wrong.