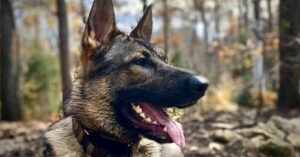 When it comes to the strength of a dog’s nose, we already know they can accomplish some incredible things. From search and rescue missions to scoping out a crime scene; their sniffers are one of a kind. Though cadaver dogs lead the search in many important situations, does their ability to pick up a scent expire when remains are left undiscovered for extended periods of time? Not according to this study!

Dogs may be a necessary tool in upcoming searches for ancient burial sites and artifacts. Though some archaeologists were a bit skeptical of the accuracy of a canine nose, dogs are proving to have incredible potential in this area of research. Just a few years ago, two dog handlers brought their cadaver dogs to Croatia to put their nose to the ultimate test. The pups were brought to a known burial site at the edge of the Adriatic Sea, hoping the dogs would alert to bones that had recently been collected from an ancient burial tomb in the area. With these remains being over 2,000 years old, they had little hope that the dogs would be able to detect the scent that was left behind.

Much to the handler’s surprise, one of the dogs suddenly froze and pointed their nose toward a stone burial chest. That was her signal to the scent of human remains, proving that dogs are even more incredible than we already thought.

“I was skeptical, and I was like, ‘She is kidding me.’”  – Dog Handler, Andrea Pintar

As the test went on, Andrea Pintar continued to be amazed by the scents her dogs picked up on. The dogs sat next to flattened circles of tombs, pointed toward multiple stone burial chests, and even jumped into small burial chests to offer an alert. 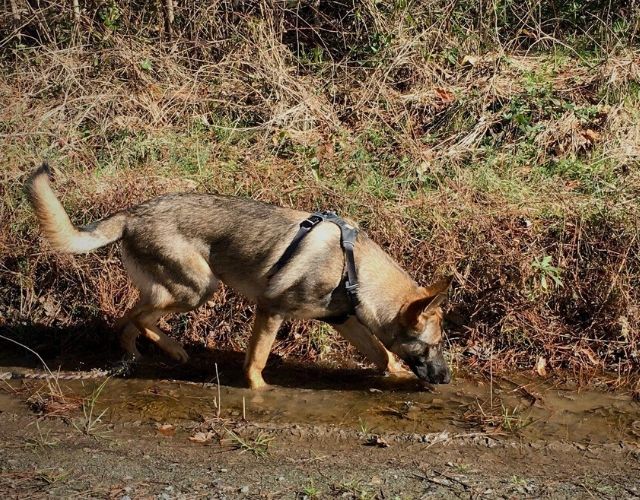 CatWarren/FB
So what does this mean for the future of archaeology?

When it comes to training future cadaver dogs on how to sniff out ancient remains, there are a few obstacles that are currently being addressed. Scientists have yet to discover the exact component that triggers a cadaver dog’s nose when they find these ancient remains, making it a bit challenging to train future pups to come. Thankfully, many are taking note of the potential for cadaver dogs to be used in these searches, helping to fuel the fire in terms of research. 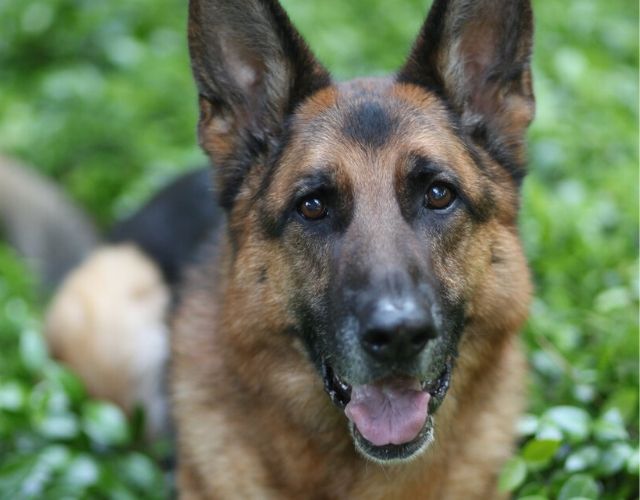 Though there may be hurdles ahead, it’s fascinating to know that dogs may play a huge role in future discoveries of those who walked the earth before us We can’t wait to see what these impressive pups discover next!

The post Cadaver Dogs May Be The Key To Finding Ancient Burial Grounds appeared first on iHeartDogs.com.

Puppy Has Ongoing Dispute With The Quaker Oats Man

Spread the love Opal the Basset Hound puppy is usually very brave. However, she’s also very mischievous. She likes to...

Spread the love We’re in the midst of one of the busiest travel times of the year. It’s estimated that...

Spread the love 71-year-old Clyde Simmons was on a road trip from Maine to Colorado to visit his family. His...