Just over a month ago, Busch beer announced that they were hiring a unique new employee. They searched tirelessly for a “chief tasting officer,” but for their canine beverages! The lucky pup would get a salary of $20,000 and some incredible benefits. And finally, the company found the perfect dog for the job!

Now, Ethan the rescue dog has been chosen for this position. He was once malnourished and abandoned, but now he’s living his best life with the coolest job ever. He is truly deserving of his new role. Only four months ago, Ethan was found abandoned in a parking lot and severely underweight. But thanks to the kind care of the Kentucky Humane Society, the young dog quickly regained his strength and realized that not all humans are bad. He went from 38 pounds to 85 pounds, and now he’s been adopted by his forever family. 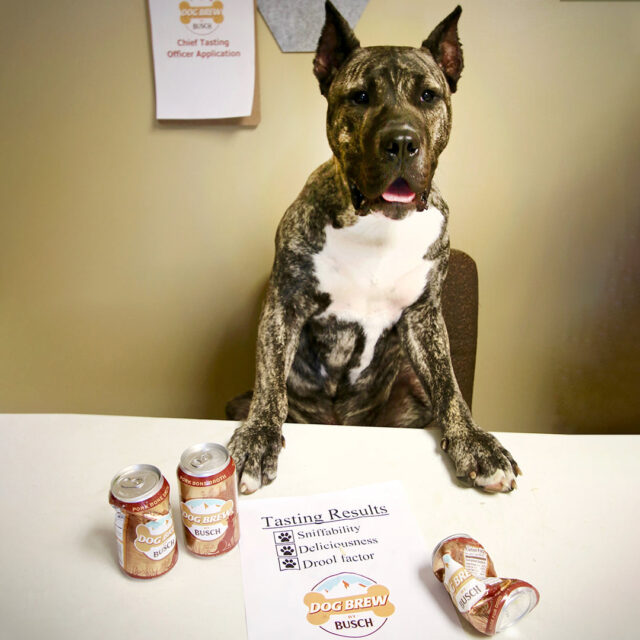 Ethan applied for Busch’s dog position because he had an incredible resume. He’s adorable, inspiring, and loves Busch’s dog beer line. The dog “beer” is actually a bone broth recipe, not real alcohol, of course. It’s a way for you to safely have a drink with your furry friend, and Ethan is happy to be a part of it.

“Meet Ethan! He had a fur-rific resume and story that will inspire us for years to come. Ethan was found abandoned and fighting for his life in the Kentucky Humane Society parking lot, but beat all odds to become the healthy, good boy he is today,” Busch wrote. “Ethan is known for inspiring those in his local community and will continue to inspire more as our official Dog Brew Chief Tasting Officer.” 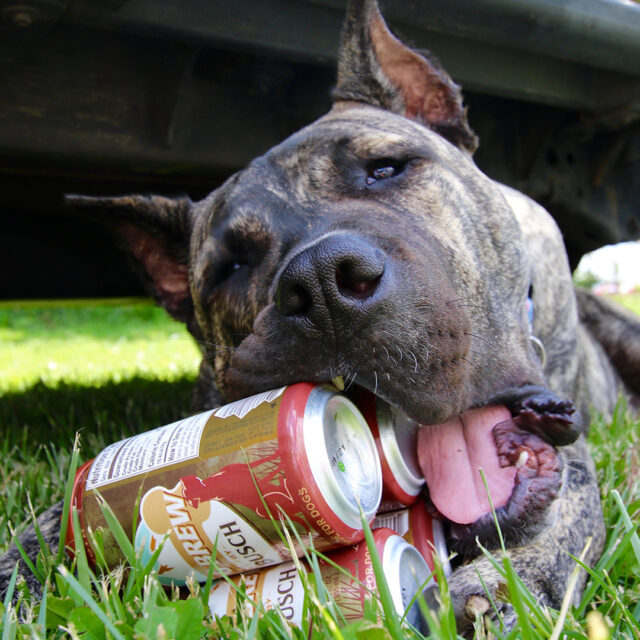 But such a big job also comes with big responsibilities. He will need to taste a variety of dog beer products, and he’ll need to be an ambassador for the company. On top of his $20,000 earnings, he also won packs of Busch dog beer and pet insurance benefits. So, he’ll soon be able to start helping with his family’s bills. Or maybe he’ll just spend it all on toys and treats. Only time will tell. 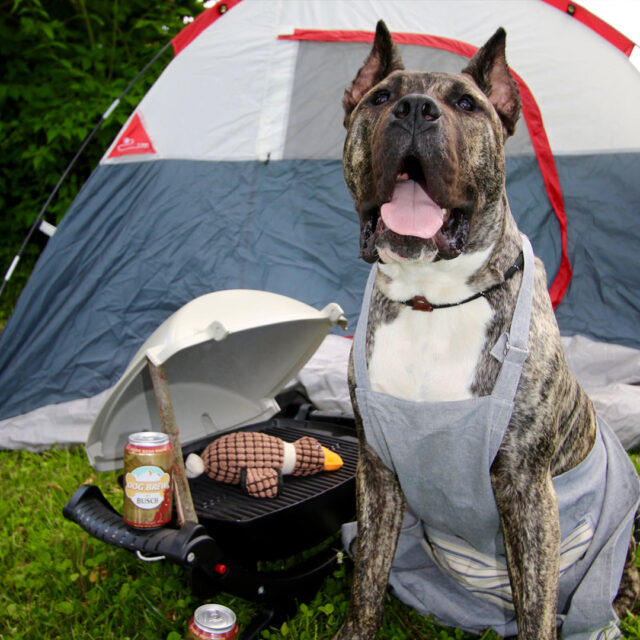 “In less than 4 months, he has come from being someone’s burden, someone’s afterthought, and not only survived, but thrived and is now being recognized on a national level. I’m so grateful to Busch!,” Ethan’s humans wrote.

Ethan has come a long way since the rescue first took him in. He’s helping show the world that rescue dogs are awesome, and you can do anything you set your mind to. He truly is the perfect pup for the job. 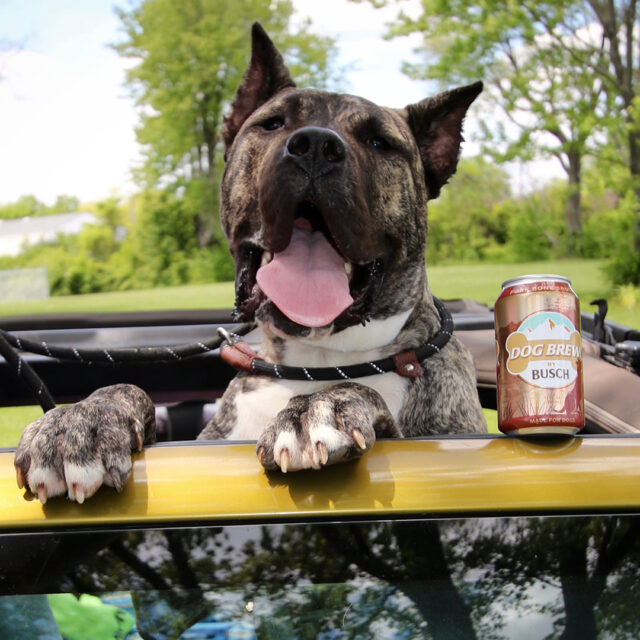 Spread the love WARNING: Pictures and video might be sensitive to some readers. The video is tough to watch for...

Spread the love Honestly, what a rough year it’s been, right up to the very end. Rachel Bilson, star of Hart...

Spread the love The African Wild Dog population is sadly endangered. These animals are often killed by hunters or landowners,...