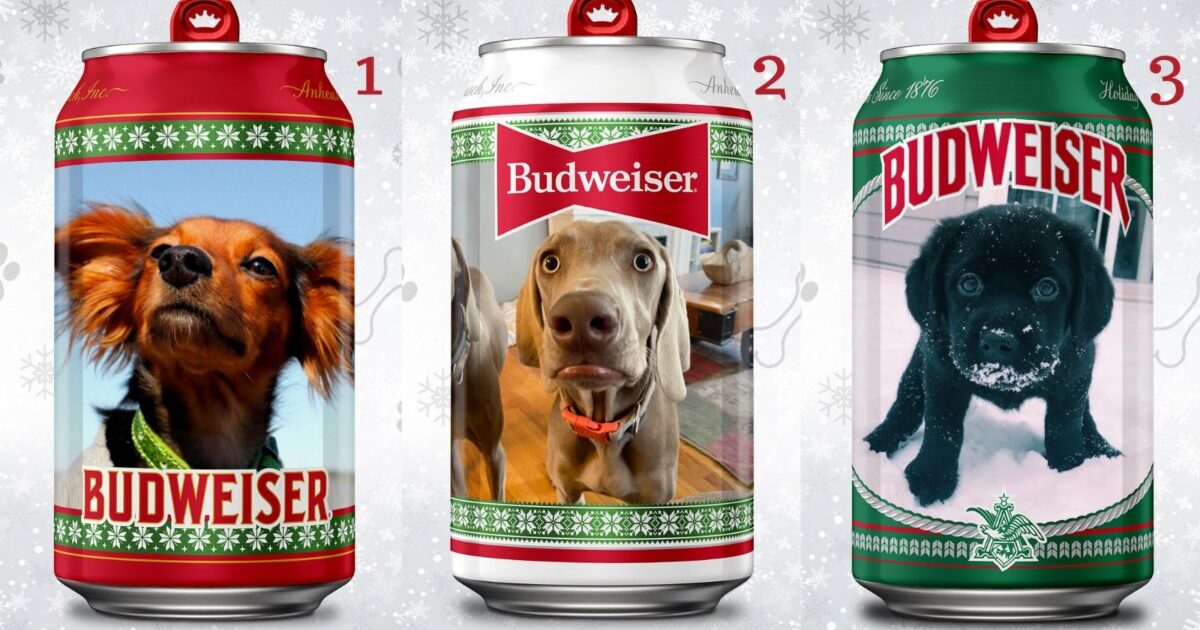 Budweiser is bringing some joy this holiday season in the best way. A 2020 holiday beer can from the brewery that featured a Dalmatian puppy named Brewski naturally received pretty positive feedback.  As a result, Budweiser decided to partner with popular social media account “We Rate Dogs” to find some new doggie can models.

If you’re not familiar with “We Rate Dogs,” it’s a funny account on Facebook, Instagram, and Twitter that provides “official ratings” of people’s dogs based on photos they submit. The ratings are out of 10, but the joke is usually that the dogs receive improper fraction ratings (mostly 12 and 13/10s from my observation.) The Twitter account boasts almost 9 million dog-loving followers. They also continuously accept photo submissions. 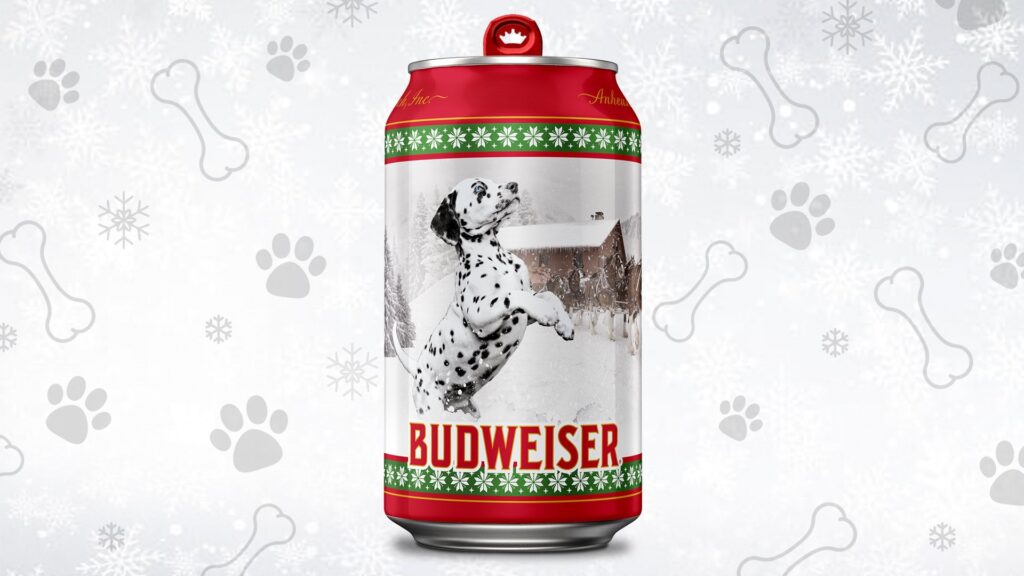 “We put our Dalmatian, Brewski, on a our holiday can, and your dog could be next! Show off your pups in the comments and we might feature them on a holiday can.”

Budweiser then kicked off the contest by featuring the iconic profile image from We Rate Dogs on a beer can. That image gives you a pretty good idea of what the cans will look like, except featuring your dog’s photo!

Competing For The Can 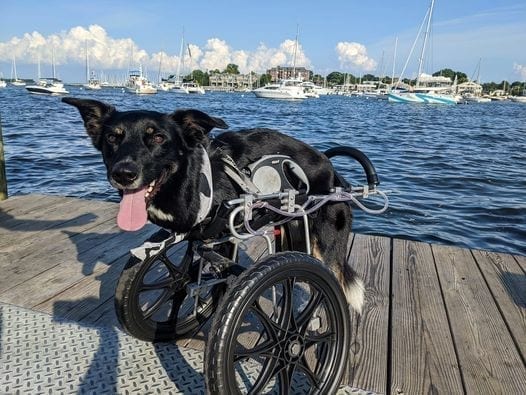 “Austin would love to be on a beer can. He’s an awesome way to show that dogs with disabilities can be just as awesome and active as other dogs.” -Kim Sisco via Facebook “The best can in the world would be when Roxy the husky met snow for the first time. Realized in that moment what she had been missing in life.”

To enter, all you have to do is comment on Budweiser’s Facebook post with a photo of your dog or tweet #Pupweiser with the picture. Budweiser will be selecting winners at random to receive a special Budweiser holiday can personalized with a photo of their dog. The competition looks fierce, but who’s to say your pup won’t win the prize?

Good luck! Either way, all your dogs are winners to me (and probably @dog_rates too.) Keep an eye on the Budweiser social pages or the We Rate Dogs pages for updates. Ahem, sorry, I mean “pupdates.”

The post Budweiser Could Feature Your Dog’s Picture On A Can! appeared first on iHeartDogs.com.

This Dog Was Left For Dead, But Now Life Is Better Than Ever!

Spread the love The United Kingdom’s Parliament approved a new bill to protect some of their most vulnerable inhabitants from...

Spread the love In October of 2017, California Governor, Jerry Brown signed&nbspbill A.B. 485 into law,&nbspmaking it illegal for pet...