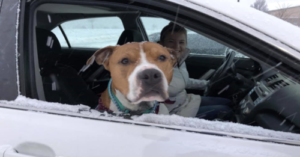 Zeus the Pit Bull mix lives a happy life with his family in Montana. Cassandra Rasmussen and her two young daughters give him as much love as possible. However, his life wasn’t always so happy. Not long before Christmas, Zeus was stolen by someone who considered themselves to be a friend. That ‘friend’ had a key to Rasmussen’s home, so they took off with Zeus and some of the family’s belongings.

The suspect was later found nearly 2,000 miles away in West Virginia. Zeus was still with him, and the man was arrested on the spot. 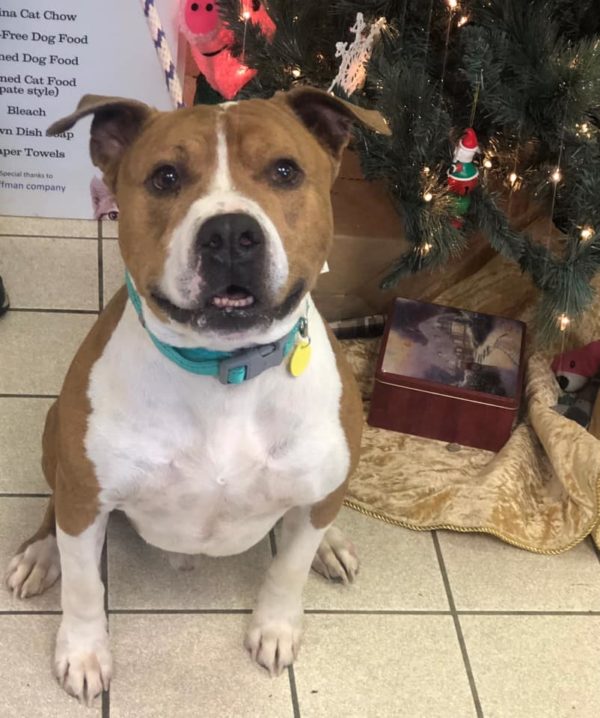 Rasmussen was relieved to hear that her sweet dog was safe, but she didn’t have the time or money to go get him. She had to work and take care of her kids. Plus, most flights don’t allow Pit Bulls, so she had no idea how to bring him home.

Many people heard Zeus’ story and wanted to help. So, Many Paws Volunteer Transport and Kanawha Charleston Humane Association decided to work together to get Zeus home. 15 different drivers volunteered to take turns driving Zeus from West Virginia all the way back to Montana. 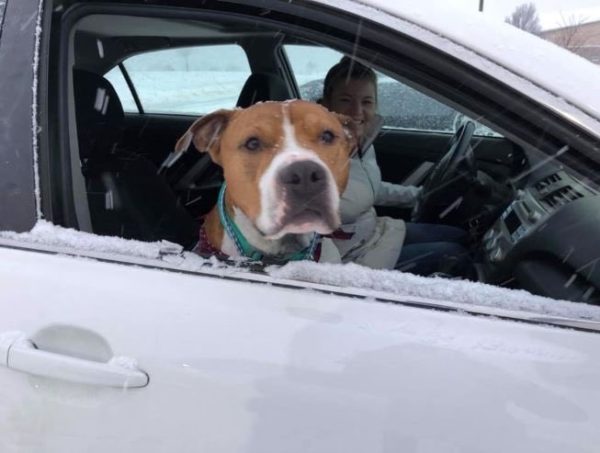 All volunteers were fellow dog lovers that know how important a dog is. They were all overjoyed to help. Many of them bonded with Zeus throughout the trip, and he even got to spend the night at a few different homes. They traveled through 9 states over the span of 4 days.

Kanawha Humane Association posted updates on Zeus throughout his travels. He made lots of friends along the way including Sissy, a little dog in Missouri that was on her way to a rescue group in Colorado. Zeus was able to video chat with his mom before he returned home. They were both ecstatic to see each other. After that, Zeus was so much happier and he kept spinning in circles excitedly.

2,000 miles later, Zeus made it home in time for Christmas. A volunteer with Many Paws waited patiently with Rasmussen and her daughters for Zeus to arrive. When he finally entered the building, none of them could contain their excitement. It truly was a beautiful reunion. 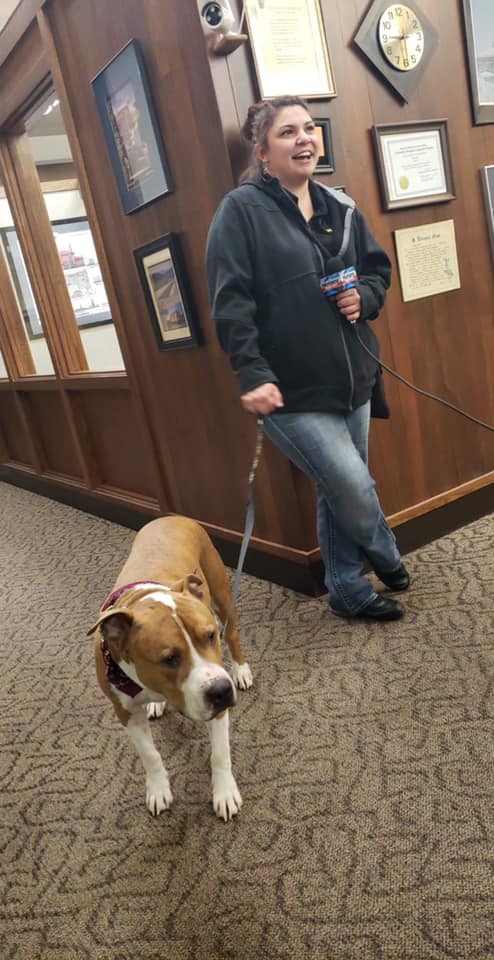 “I can’t say thank you enough to everybody,” said Rasmussen. “I’m trying to figure out another way to show my gratitude.”

From now on, Rasmussen will be extra careful about who she trusts with her keys. Zeus is such an important part of her life, and she can’t imagine losing him again. When dog lovers come together to save the life of a dog in need, the results are truly amazing. 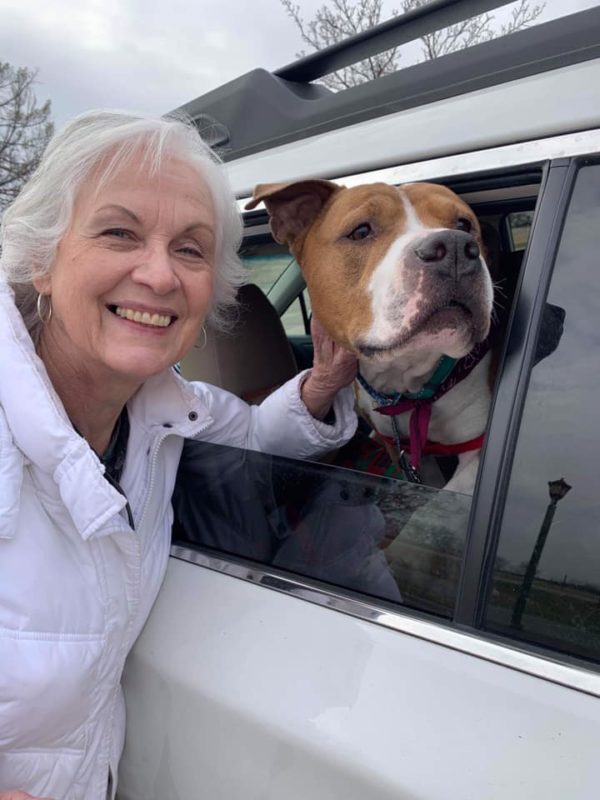 Spread the love Having tummy trouble is the worst. We humans feel powerless against nausea and the unpleasant things that...

Spread the love Losing a dog is one of the hardest things a person can go through. After all, dogs...

Spread the love What can be better than a vacation? Well, until now, nothing. Home2Suites by Hilton in D’Iberville, Mississippi...