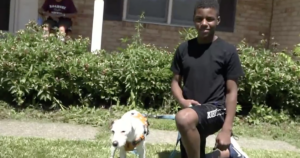 When their small dog named Jersey went missing, Amy Cerelli and her boyfriend panicked. It was unlike the senior pup, and he had a hard enough time getting around as is. Even after lots of flyers, social media posts, and late-night searches, nothing happened. Then, a young hero came to the rescue.

13-year-old Tyion Hepner found Jersey while he was playing outside. He could tell the pup needed help, so he took him in and cared for him while he tried to figure out where Jersey belonged. By chance, he ran into Jersey’s family soon after. 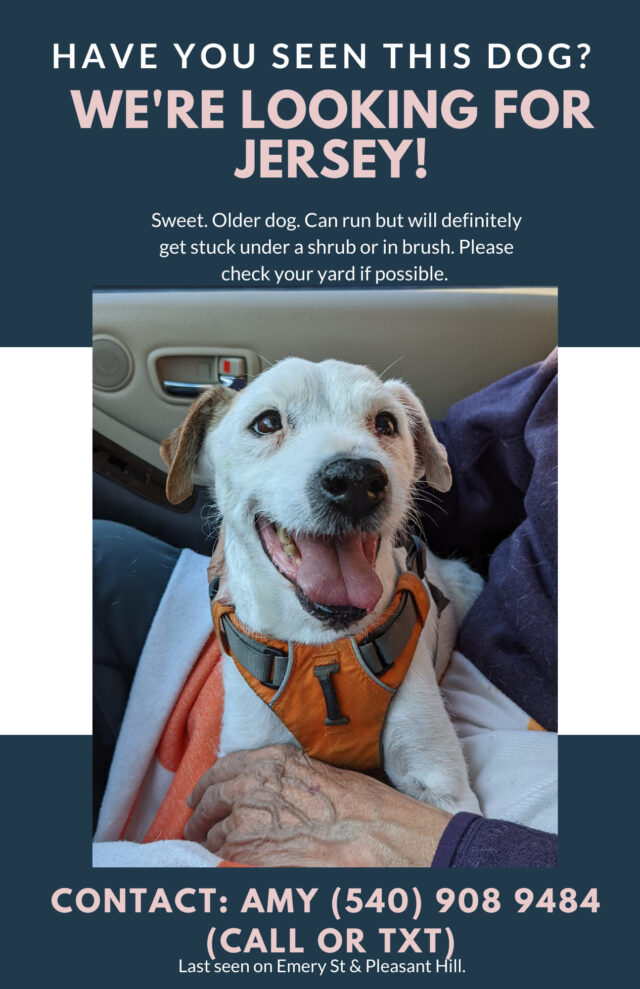 Jersey went missing while Cerelli was cleaning out her garage. Suddenly, she noticed that the pup wasn’t in any of his usual spots, so she feared the worst. Before long, Cerelli and her boyfriend began their search for the missing canine.

“We went out canvassing the neighborhood. We were out until about 3 in the morning with flashlights and we were squeaking his ball looking for him,” said Cerelli.

The couple even worked with friends, neighbors, and law enforcement, but nothing seemed to help. That’s when an unexpected hero unknowingly found the missing dog. Hepner says he saw the dog while he was playing outside, so he followed him. 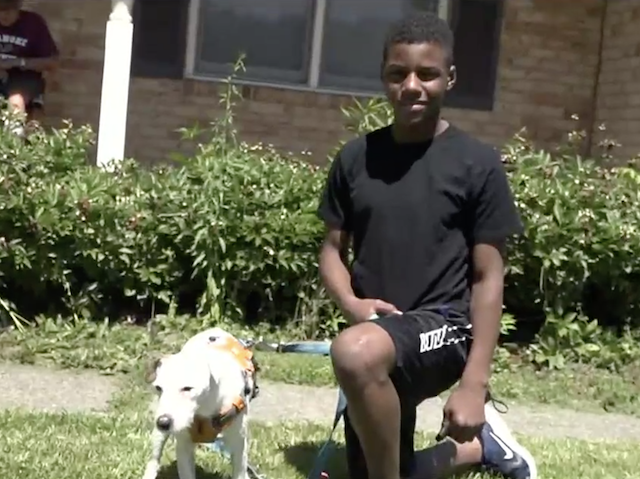 “I followed Jersey all the way and I noticed he was with nobody and he started following me,” said Hepner.

Hepner brought Jersey home with him, but his mom wasn’t pleased. The teen had to beg her to let him care for the dog and help him find his home. He knew that Jersey needed help, so he was willing to fight for him. His mom finally gave in, so Hepner gave the dog a bath and cared for him.

Then, about two days later, a miracle happened. While Hepner was outside, he overheard Cerelli’s boyfriend describing Jersey to an officer. He quickly rushed over to share the good news. 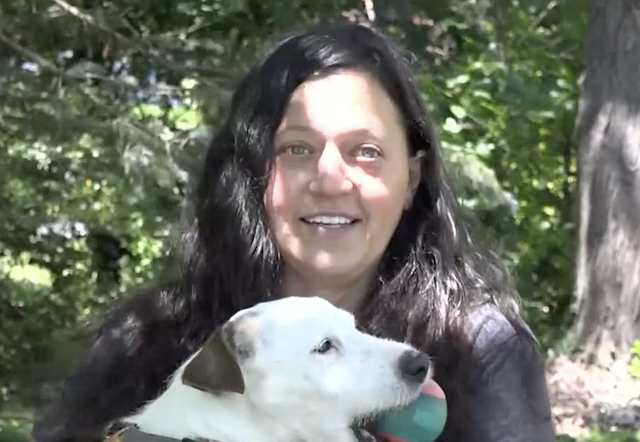 “My friend and I and my father were up the hill and my Dad was honking the horn cause my friend and I were off into the woods and we ran back and he said ‘They found Jersey, go back to the house,’” said Cerelli.

Now, Jersey is home safe and sound. Cerelli says she’s so grateful for Hepner and for everyone else who helped look for Jersey. Not all kids would willingly give up a dog they found, but Hepner knew he had to do what’s right. His kindness could’ve saved sweet Jersey’s life.

Spread the love When humans smell any type of feces, they feel disgusted. But when Eba the mixed-breed dog smells...

Woman Shot In The Leg By A Labrador Puppy Named Molly

Spread the love In a completely bizarre and unheard of chain of events a woman was shot in the leg...

Thanks To You, Abandoned Senior Dog Stu Has Been Saved