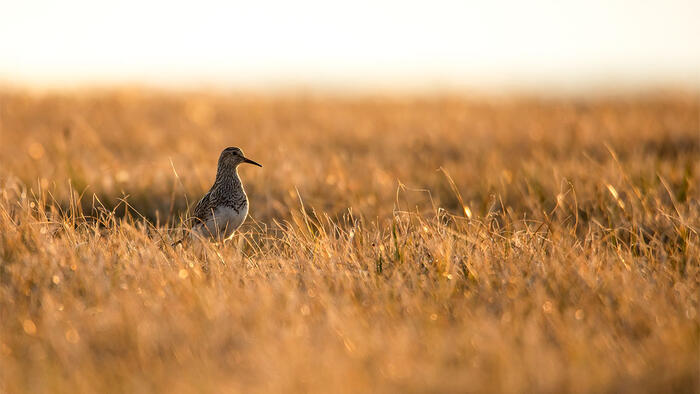 This summer, skies over parts of Alaska have been clouded by smoke from raging wildfires in Siberia, where the town of Verkhoyansk hit 100 degrees Fahrenheit in June for the first time. Ice cover in the Arctic Ocean reached a record low in July. Within just 15 years, it will likely be gone altogether, scientists announced this month.

Amid these signs of a deepening climate crisis in the circumpolar north, the Department of the Interior today finalized a plan to open the Arctic National Wildlife Refuge to oil drilling. It’s a major milestone in a process that has been talked about for more than 30 years and underway since late 2017, when Republicans in Congress and President Trump passed a tax bill that required a leasing program in the refuge. The final decision, first reported by the Wall Street Journal, sets the stage for Interior to auction off leases before the end of the president’s first term, and perhaps before the November election. Selling leases this year would make it harder for Democrats to stop development if they take power after the November elections.

In an interview with the Journal, Interior Secretary David Bernhardt emphasized that the department is merely doing what it was told. “Congress gave us a very clear directive here, and we have to carry out that directive consistent with the directive that they gave, and consistent with the procedural statutes,” he said. The law does require the department to hold two lease sales covering at least 400,000 acres each, but the deadline for the first sale isn’t until December 2021.

The 19.3-million-acre refuge is among the world’s great wild places. It serves as the nesting grounds each summer for birds from every state and six continents, including Tundra Swan, Northern Pintail, and American Golden-Plover. The refuge’s 1.5-million-acre coastal plain, nestled between the Brooks Range to the south and the Beaufort Sea to the north, provides crucial denning habitat for endangered polar bears. This wide-open expanse of rolling tundra and wetlands is also where the vast Porcupine caribou herd returns each spring to birth and nurse their calves. The Gwich'in people, who live outside the refuge but rely on the herd for food, clothing, tools, and cultural traditions, call the coastal plain The Sacred Place Where Life Begins.

Interior Department last year chose the most expansive, least restrictive option on the table for development.

Despite the area’s ecological and subsistence value, the Interior Department last year chose the most expansive, least restrictive option on the table for development. Interior’s own analysis of the plan, which allows drilling in the entire coastal plain, found that it could cause the extinction of some bird species. That environmental impact statement also concluded that implementing the plan will likely lead to the death of polar bears and could displace caribou. The final decision announced today puts that plan in motion.

Conservation groups were aggressive in their condemnation of the decision. “What was already a shameful ploy when it was hitched to the 2017 Tax Act, Arctic Refuge oil development now looks even more like Trump’s own Teapot Dome scandal,” said Adam Kolton, executive director of Alaska Wilderness League Action, in a statement. “Scientists have been silenced and sidelined. Environmental laws are being trampled. And front-line Indigenous communities are being disrespected, ignored and told their culture and food security is irrelevant.” 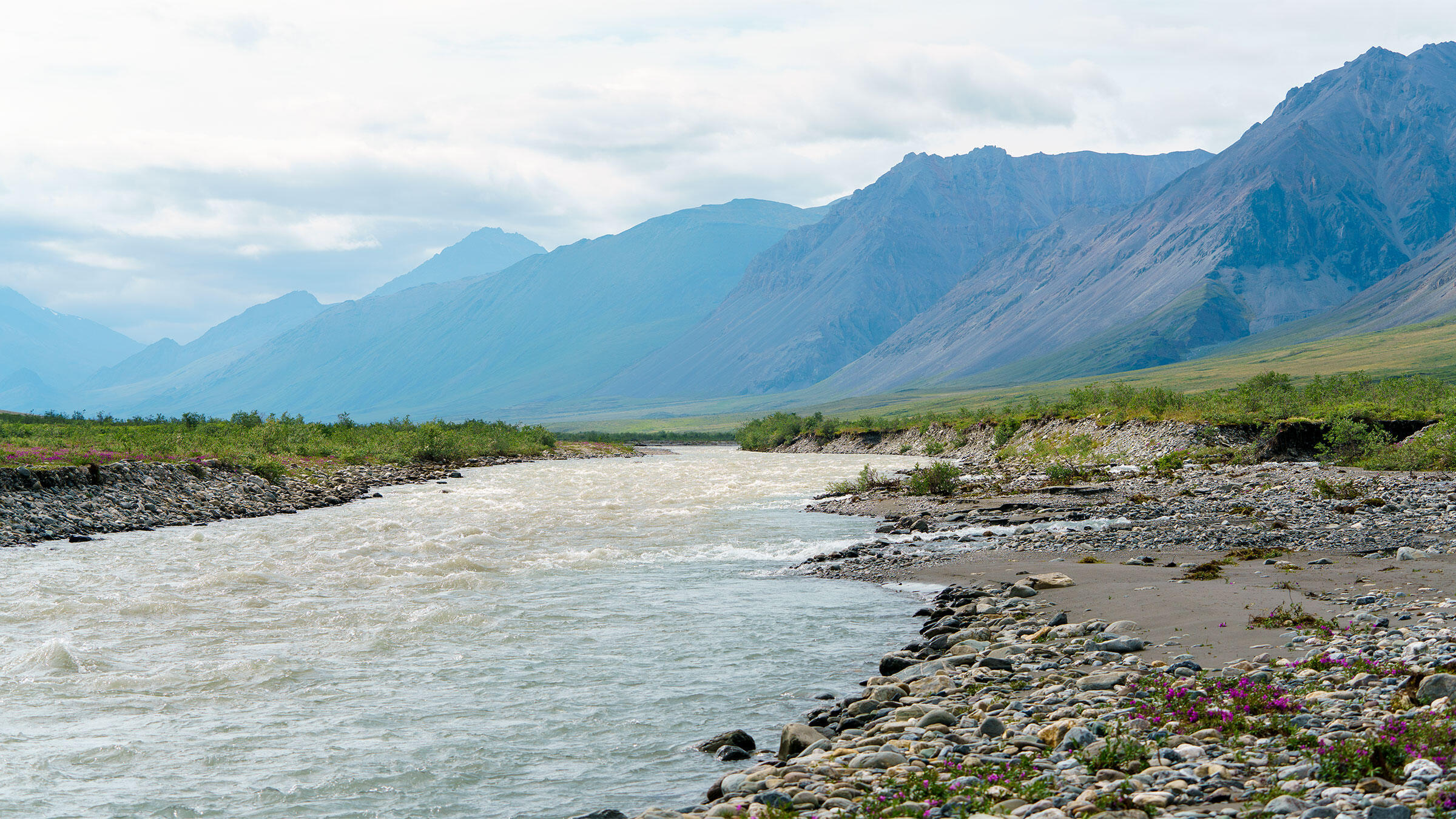 Two-thirds of American voters oppose drilling in the refuge, according to a Yale University poll last year. But politicians from Alaska, whose economy relies heavily on oil revenue, have long advocated for it. “This is a capstone moment in our decades-long push to allow for the responsible development of a small part of Alaska’s 1002 Area,” said U.S. Sen. Lisa Murkowski, a Republican, in a statement that used a technical term for the coastal plain. “New opportunity in the 1002 Area is needed both now, as Alaskans navigate incredibly challenging times, and well into the future as we seek a lasting economic foundation for our state.”

The Democrat-controlled House, on the other hand, passed a bill last September that would ban drilling in the refuge, though it has no chance of passing during this administration.

While some state residents support developing the coastal plain, many others are vehemently opposed. “Alaskans know the Arctic Refuge as the wild intersection of cultural and environmental preservation in one of the world’s last remaining, intact, Arctic coastlines,” said Natalie Dawson, executive director of Audubon Alaska, in a press release. “Alaskans have played a key role in protecting the refuge for decades, and we are determined to fight for our future as many times as it is needed to permanently protect the coastal plain for people, birds, and other wildlife in the face of our climate changed future.”

Along with ecological concerns, critics of today’s decision also say its economic foundation is shaky. Major banks—including Morgan Stanley, Goldman Sachs, JPMorgan Chase and Wells Fargo—have sworn off financing oil development in the refuge. Little is known about how much oil actually exists beneath the coastal plain, and some experts are skeptical of its value. And while crude prices appear to have begun rebounding from historic lows, the industry still faces headwinds from the coronavirus pandemic, and some experts are considering the possibility that oil markets may never recover.

For all these reasons, opponents of drilling there are certain to fight the decision in court. “Rushing ahead with a massive and environmentally catastrophic oil and gas sale during an oil glut and pandemic is foolish and reckless,” said Matt Lee-Ashley, a senior fellow at the Center for American Progress, in a statement. “The environmental analysis underpinning this decision is so laughably indefensible that either the courts or a future presidential administration will have no trouble tossing it in the dustbin of history. The Trump administration’s attempt to sell off the Arctic National Wildlife Refuge for oil will not stand.”