Meet Ellabelle and Ladybug — two beloved pit bulls for whom life wasn’t always so kind. Earlier in their lives, both dogs were neglected and unwanted. That is, until they were adopted from shelters by their new owner, Robert McGowan. He could see the sweetness in them.

“They’re very docile and timid,” McGowan told The Dodo. “They’re not aggressive at all.”

Each day, the dogs return the favor with their friendship. But recently, when McGowan needed it most, they did far more than that. 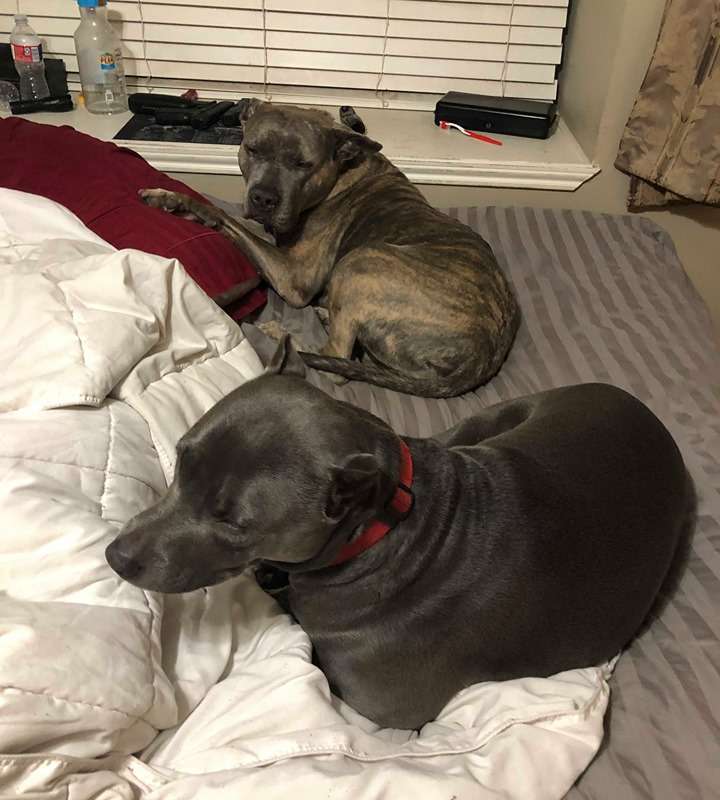 During the evening the other week, McGowan sitting out in his garage next to his car with the garage door up when something alarming happened. Without warning, four strangers rushed inside and began to attack him.

“One just punched me straight in the eye,” McGowan said. “I was knocked off my chair.”

The assailants then demanded that McGowan hand over the keys to his vehicle. Injured and dazed, he responded that the keys were inside the home.Unbeknownst to the would-be thieves, however, so too was McGowan’s backup. 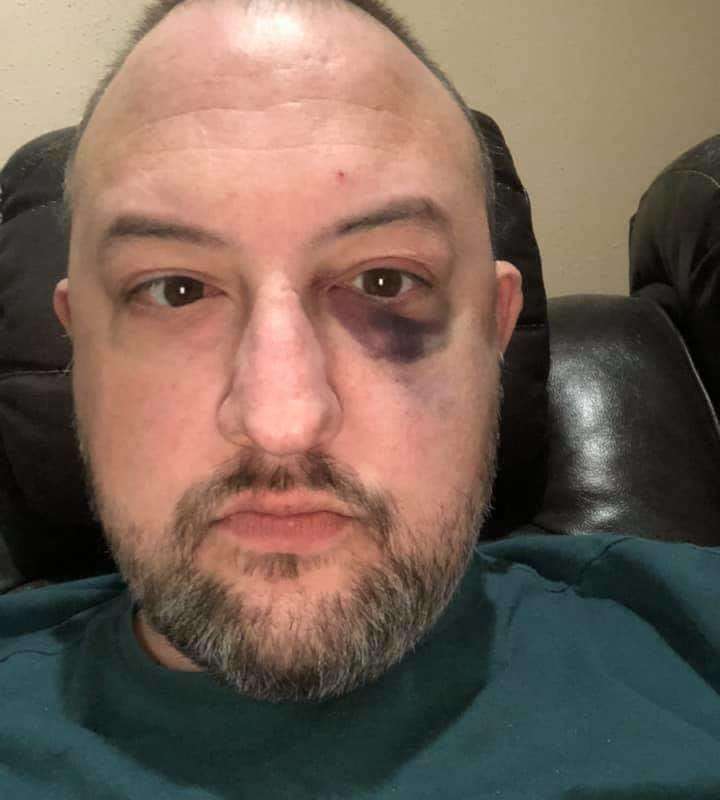 When one of the assailants opened the door into the home, Ellabelle and Ladybug were there to meet them.

“They chased them out,” McGowan said. “My girls ran into the garage and stood over me. They stood there barking, making it clear that no one was going to hurt me anymore. The four people took off.”

Ellabelle and Ladybug had saved the day. 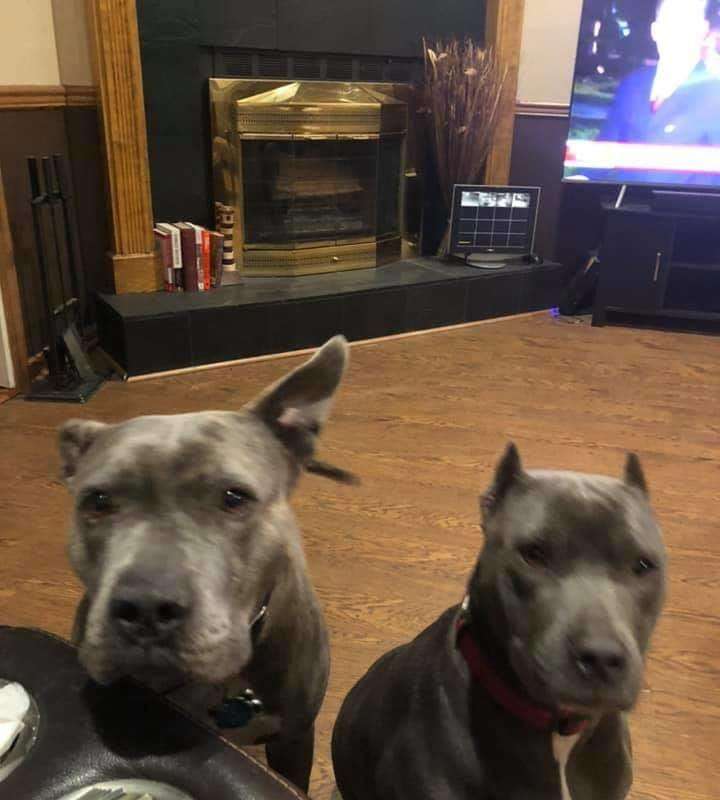 McGowan suffered a black eye in the attack, but thanks to his dogs, he wasn’t further injured and nothing was stolen. Ellabelle and Ladybug, meanwhile, were richly rewarded for their heroism.

“They got toys and treats,” McGowan said. “They got good stuff.” 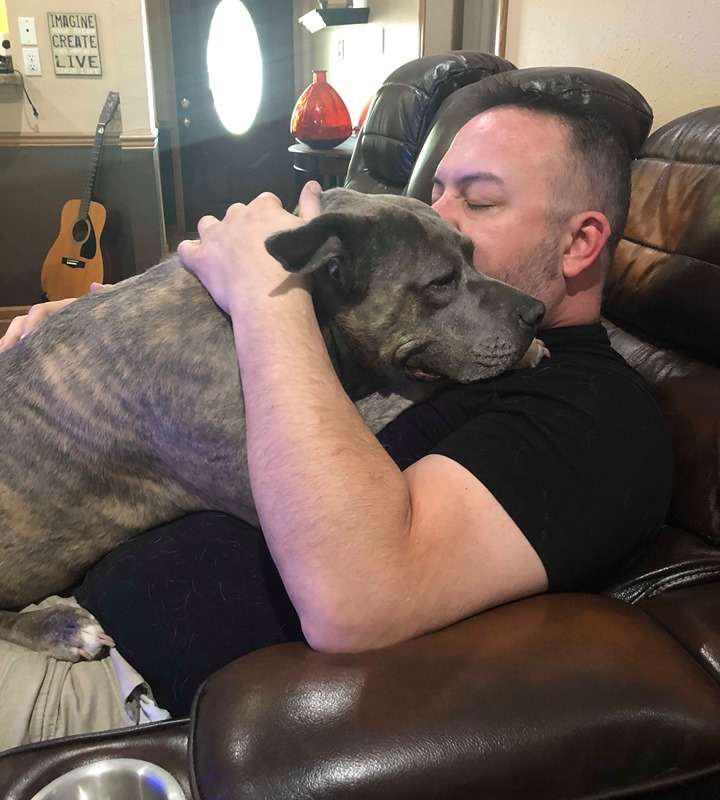 Though McGowan has long known that his deep love for Ellabelle and Ladybug is returned tenfold by his pups, he hopes the incident will inspire others to open their homes to a dog in need, too. After all, shelters are filled with other pups who’d no doubt do the same.

“They are rescues. Unwanted dogs. They saved my life,” he wrote. “Please consider adopting a rescue. They might save your life too.”