The other night, while finishing up his bus route in Saramäki, Finland, driver Hicham Boujlal was called upon to welcome aboard an unlikely final passenger.

While driving toward his last stop, Boujlal noticed a large, fluffy dog walking along the roadside in the dark all alone. Wanting to get a better look, he stopped and opened the door to the bus.

The pup evidently took this as an invitation for a free lift — which Boujlal was happy to provide. 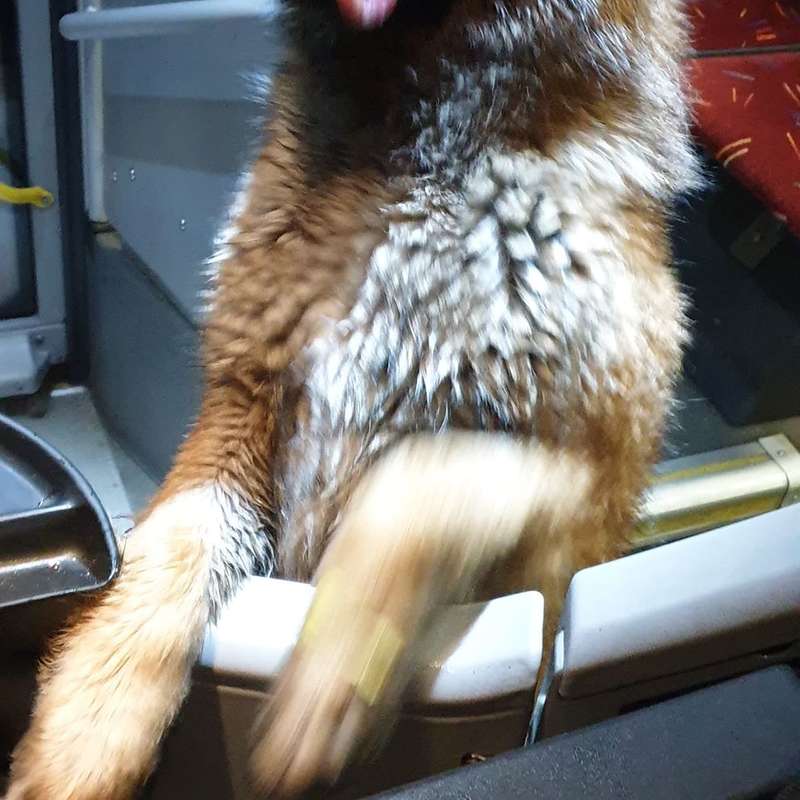 “He comes inside, gently, and sat near me,” Boujlal told The Dodo. “I was surprised.”

Despite being an otherwise empty bus, the pup chose a seat closest to the kindhearted driver who stopped. 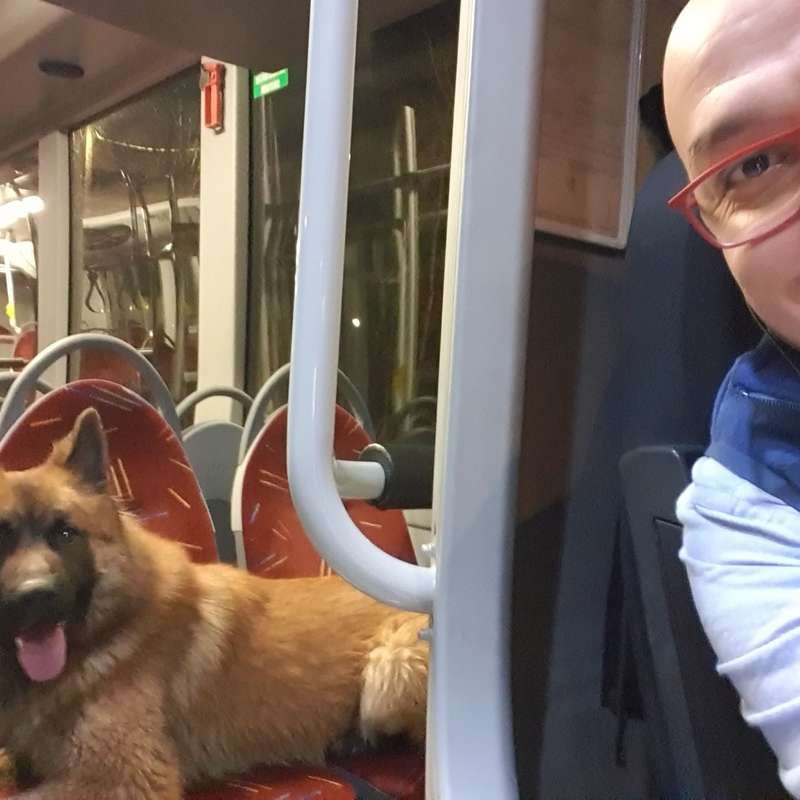 Since the dog wasn’t able to articulate his destination, Boujlal decided that for him.

He brought the dog back to the bus depot office and called a local animal shelter. During the trip there, though, the furry tagalong proved an ideal traveling companion.

“He was a very good passenger,” Boujlal said. 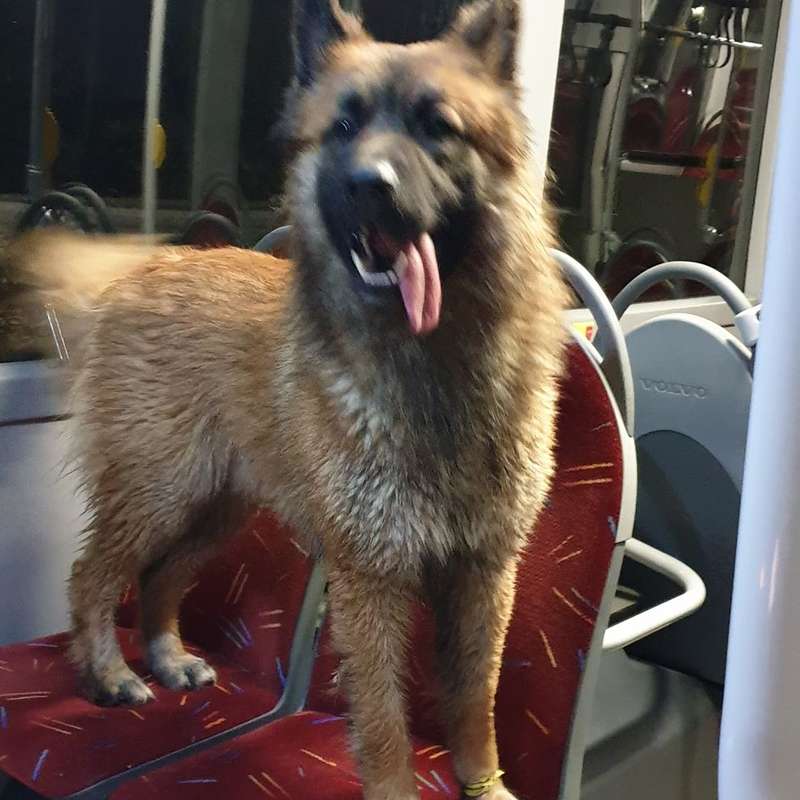 It wasn’t long after word of the dog’s discovery got out that his adventure came to a happy conclusion. Turns out, he’d wandered off from home a few hours earlier. But thanks to Boujlal, the dog and his worried family were reunited shortly after.

Of course, it also took the pup understanding that the bus would lead him home.

“He is a very intelligent dog and very friendly,” Boujlal said. “I’m very happy to have that chance to help him.”