For all of the arachnophobes out there, it can be a little terrifying to think about just how many different kinds of spiders there are in the world. They come in all different shapes and sizes and have varying abilities, and are truly awesome creatures, though many people remain unconvinced.

For those people, the news just got even worse — because apparently, tarantulas can swim. 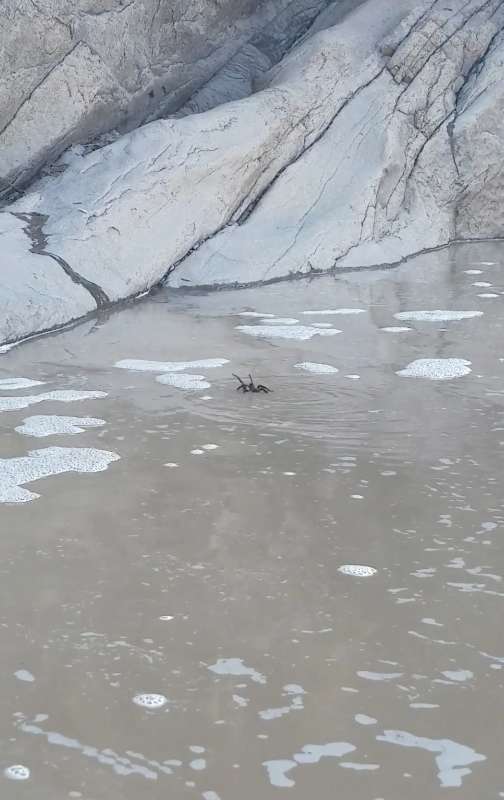 That’s right. In a video that’s been circulating over the past several months, a tarantula is shown swimming around in a river in Big Bend Ranch State Park in Texas, and people are freaking out about it.

“In this video, we can see that the tarantula begins by swimming quickly for the shore, and then stops for a bit, close to the shoreline,” Haley L. Yorke, a tarantula researcher at the University of Guelph, told The Dodo. “This is because maintaining such a high level of activity for an extended period is exhausting, and spiders tend to tire quickly when they fully exert themselves. Even a short swim, fighting a weak current, such as in this clip, would be akin to running a marathon for a tarantula.”

According to one of the commenters on the video, Melody Alloway Heasley, whose daughter captured the moment, the tarantula made it across the water to the other side, safe and sound. 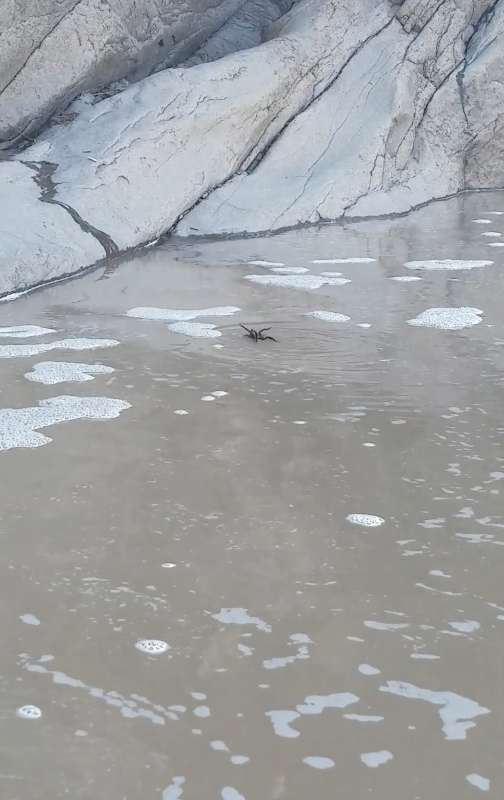 But fear not, arachnophobes. While tarantulas have the ability to swim, it’s definitely not their first-choice activity, according to researchers.

“Swimming mostly entails paddling with their legs in the direction of dry land, as being on the water is dangerous, and exposes tarantulas to predation from both below the water’s surface and from the air,” Yorke said. “Thus, tarantulas usually avoid swimming unless they absolutely have to, in order to escape flooding, terrestrial predators, etc.”So tarantulas definitely CAN swim, but more likely than not, they’re just as eager to get themselves out of the water. And while tarantulas are actually quite shy, if you’re still scared of them, you have to admit that watching them swim is still a cool and pretty rare sight.