Evidently, litter boxes are too distasteful and unrefined for this clever cat named Ramen.

He fancies himself a far more cultured kitty. 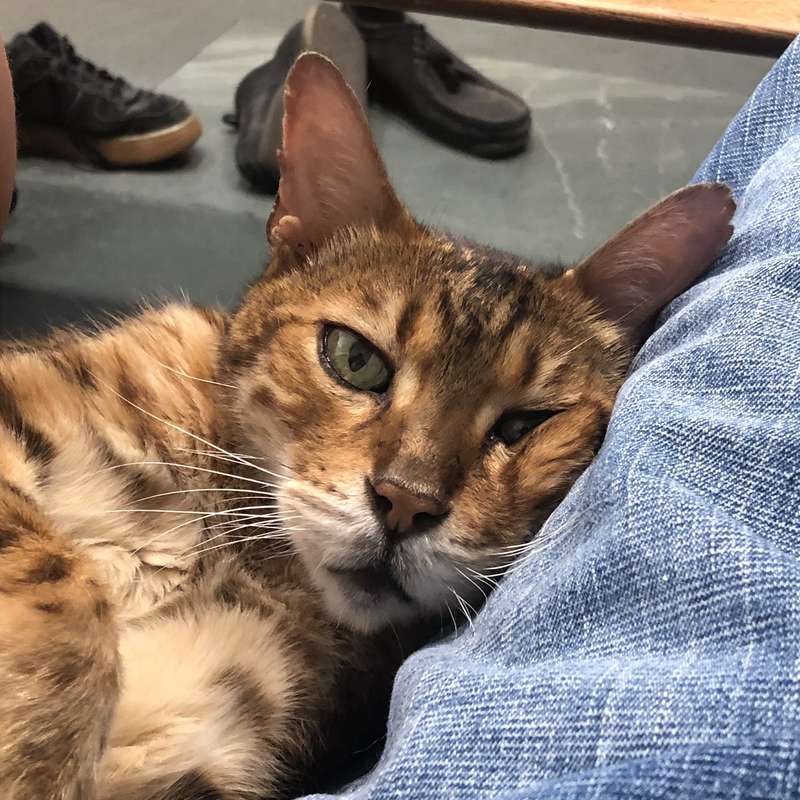 Ramen’s owner, Izzie Willis, recently took to Twitter to fill the world in on a fascinating fact about the adorable cat — namely, that he’d managed to teach himself how to use the toilet. Like a human.

How or when Ramen picked up this skill isn’t known, but Willis will never forget the moment she first discovered it.

“I was brushing my teeth [in the bathroom] and he came up to me, looked me square in the eyes and started pissing in the toilet,” Willis told The Dodo. “My reaction was, ‘Wow.’”Willis was understandably stunned. But suspecting that no one would believe it without proof, she decided to capture the uncanny sight in a video (which, heads up, does contain some profanity):

Caught another vid from of my cat peeing in the toilet I honestly do not know how he taught himself to do this pic.twitter.com/cKgl05i56j

Though perhaps a bit more dignified than dealing with kitty litter, Ramen’s use of the toilet isn’t totally mastered; Willis said he never flushes.

Ramen leaves that to her. 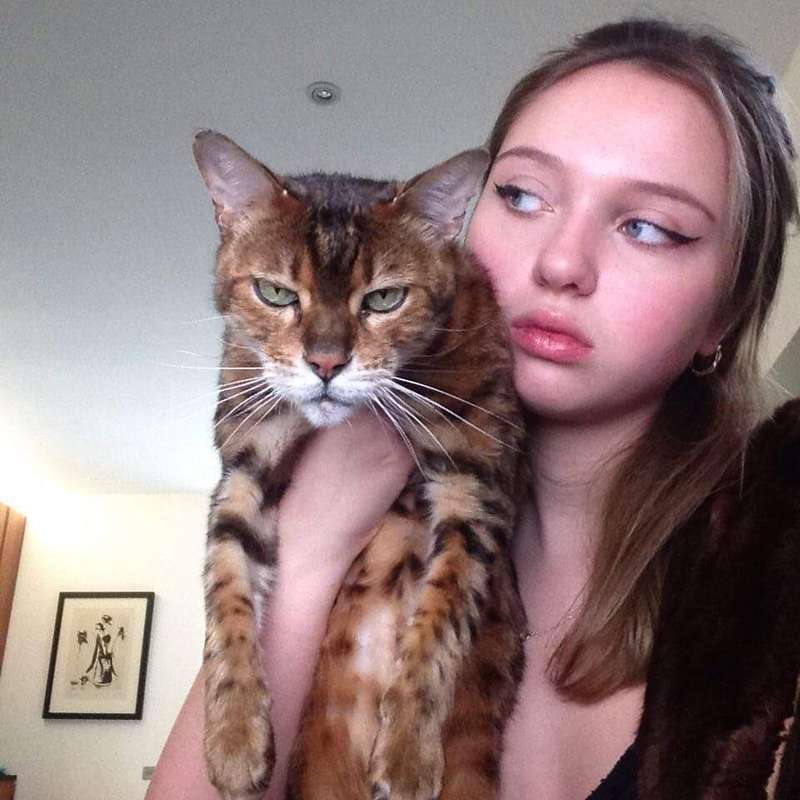 Now, it’s worth pointing out that cats can be taught to use the toilet, but it’s not recommended. Experts say that sort of coercion can cause cats stress, as it deviates from their natural “bathroom” routine of covering what they leave behind.

Given that Ramen apparently taught himself to use the toilet, however, suggests that concern about that on his behalf can hopefully be washed down the drain.