Irene Lev has always had a soft spot for birds, never hesitating to rescue and rehabilitate one in need. But when she spotted two young vultures on her property in April, it put her love of birds to the test.

“I had never had any kind of contact with these birds and, rather like the vast majority of people, I disliked their appearance and the fact that they were scavengers,” Lev told The Dodo. “Although, in my heart, I clearly understood their function.” 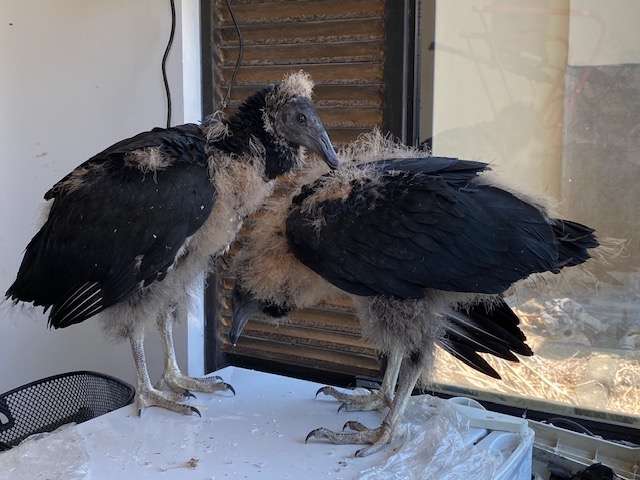 Vultures have the unfortunate reputation of being bald, ugly, dirty and mean. But, as Lev would soon find out, that couldn’t be further from the truth.

Lev didn’t want to disturb the baby vultures in case their mom was nearby, but after one of the chicks passed away, she started checking up on the remaining bird frequently.

“I had been checking up on her to see whether or not the mama bird was feeding her,” Lev said. “Every time I approached her, she would make hissing sounds, so I left her alone. But, I kept checking on her every day and noticed that the mama bird never came by.” 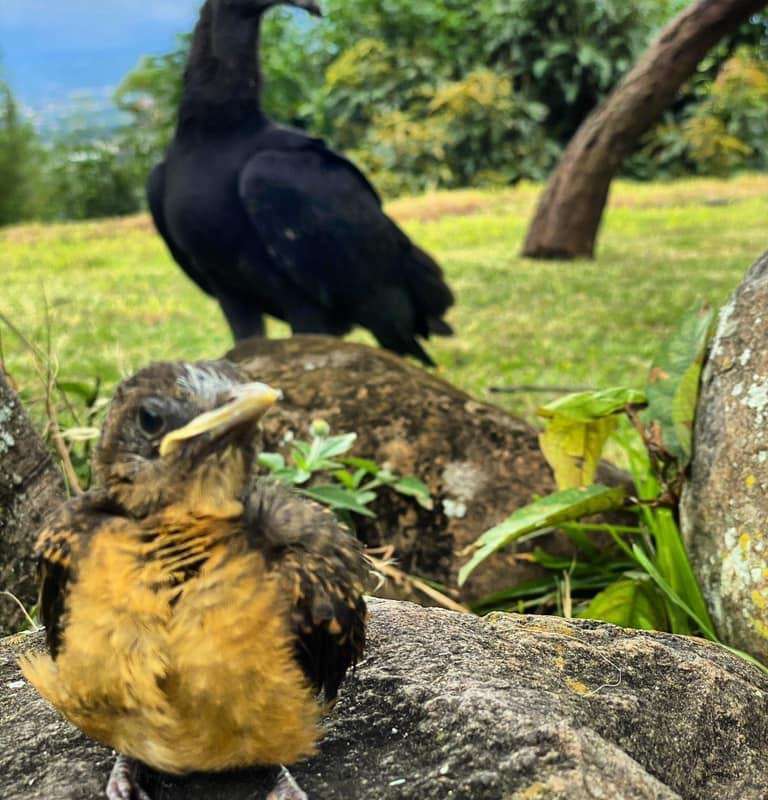 After a few days, the young vulture approached the house and even came inside — giving Lev and her fiancé a scare. That’s when she knew she couldn’t stand by any longer without trying to help the baby bird.

“I started to think about the reasons for this baby to come in the house and I realized that she must be hungry and/or thirsty,” Lev said. “I fed her some tuna and she still dared to get closer to me. Then I understood that she was thirsty. I gave her water and she almost drank the whole bowl.”Whenever she was hungry, the vulture showed up in Lev’s garden hoping for a snack, and Lev made sure to leave out a saucer of water just for her.

Lev nicknamed the bird Gerar, and the two formed an incredible bond. 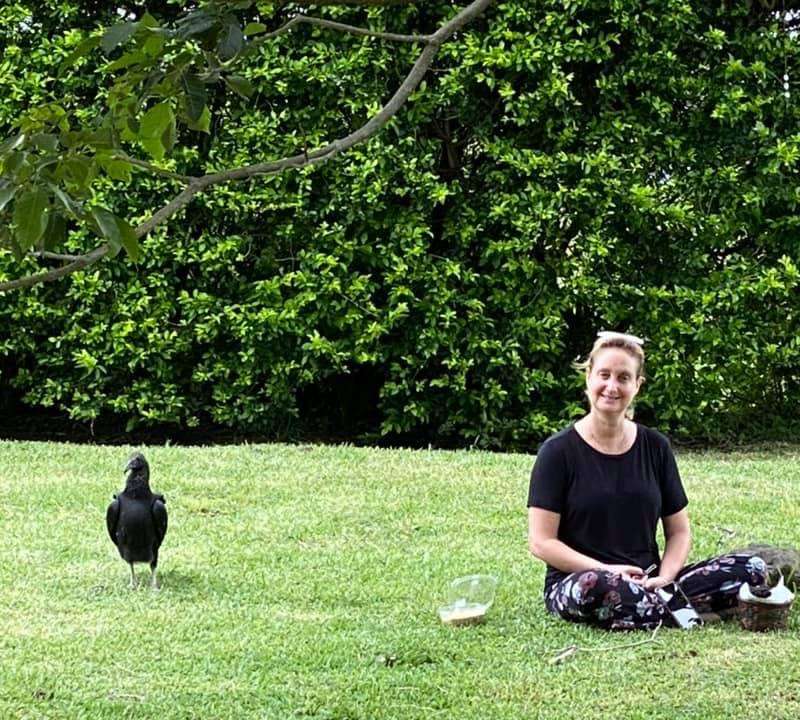 “She would actually follow me around like a puppy,” Lev said. “She loved to be around me so she would stay near, perched on the pergola for hours. She would follow me around everywhere — [she] understood when I called her and would fly down to be close to me.” 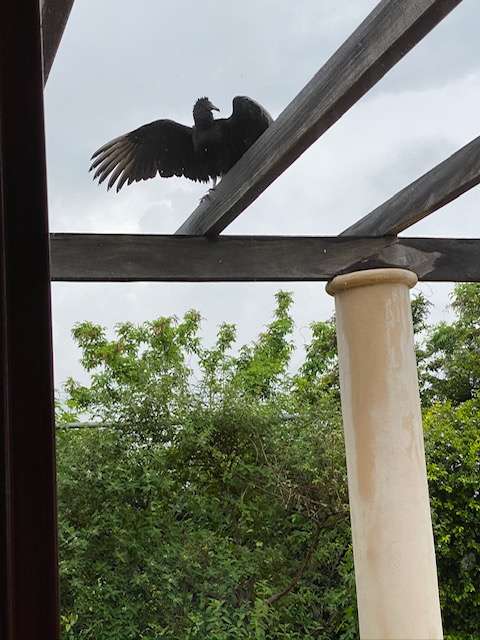 As the months passed, Gerar grew up and became more and more independent. Until, one day, the bird took to the skies and didn’t return for mealtime. While Lev was sad to see her go, she’s pretty sure her friend hasn’t wandered too far.

“I believe she does fly by constantly because there is always this beautiful vulture around the house,” Lev said.The little bird may be on her own now, but she has made a lasting impact — not just on Lev, but Lev’s friends and family as well.

“She became quite a celebrity among my friends and the amazing thing was that most people started seeing [vultures] in a different light,” Lev said. “Not as ‘ugly’ birds, but as majestic and elegant!”

“I wanted to make people see beyond their own prejudices and I believe I did,” she added.

around bird birds like mdash people said their vulture would