Nate, a beautiful purebred Husky, came in to Seal Beach Animal Care Center as a stray. When the shelter scanned his microchip, they saw it wasn’t registered, but had been claimed by a laboratory. A laboratory that practices animal testing.

Though no one knows exactly what tests poor Nate had to endure, the signs of abuse were clear. Nate’s tail had been docked and his ears were notched as well. SBACC staff speculated the tail docking was so it wouldn’t get caught in a wire cage. Former laboratory dogs often end up abandoned since their psychological states require patience and treatment. Many potential adopters will overlook survivors like Nate. In the four months Nate spent in the shelter, staff and volunteers fell in love with him. They placed a call to Beagle Freedom Project for help. The organization is located in North Hollywood, California, but they rescue animals from all over. The Beagle Freedom Project has experience rehabilitating animal testing victims. Beagles are actually the most common breed used for testing since they’re docile and forgiving.

Beagle Freedom Project took Nate out of the shelter and found him a foster home. There, Nate had the space to enjoy freedom and run in the grass. He also got plenty of love and toys to play with. No more cages for this handsome guy. 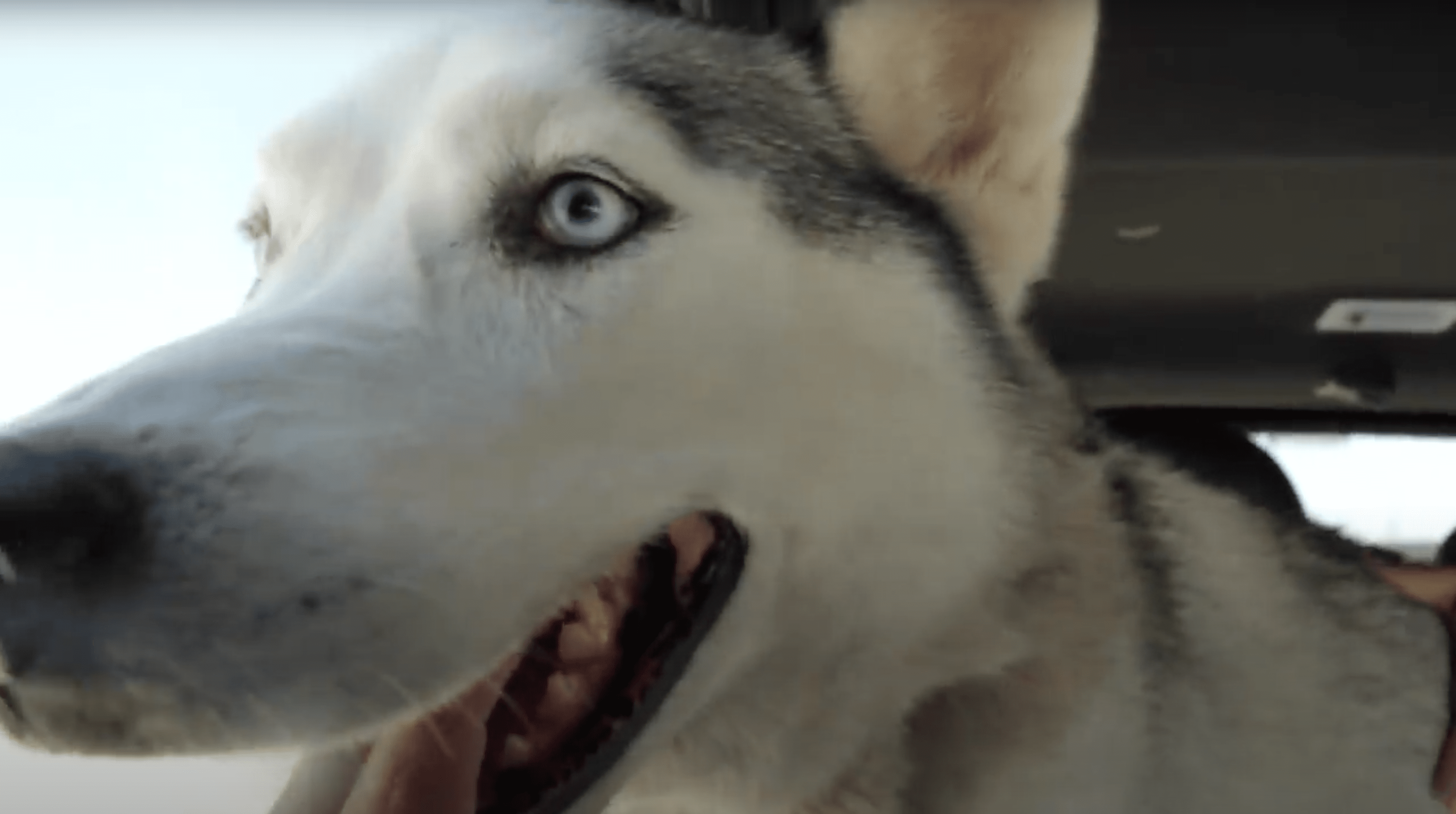 With some time to rehabilitate and learn to trust, Nate was finally ready to find a forever family. He survived unimaginable suffering, but human kindness and patience helped him become the loving pet he always could be. 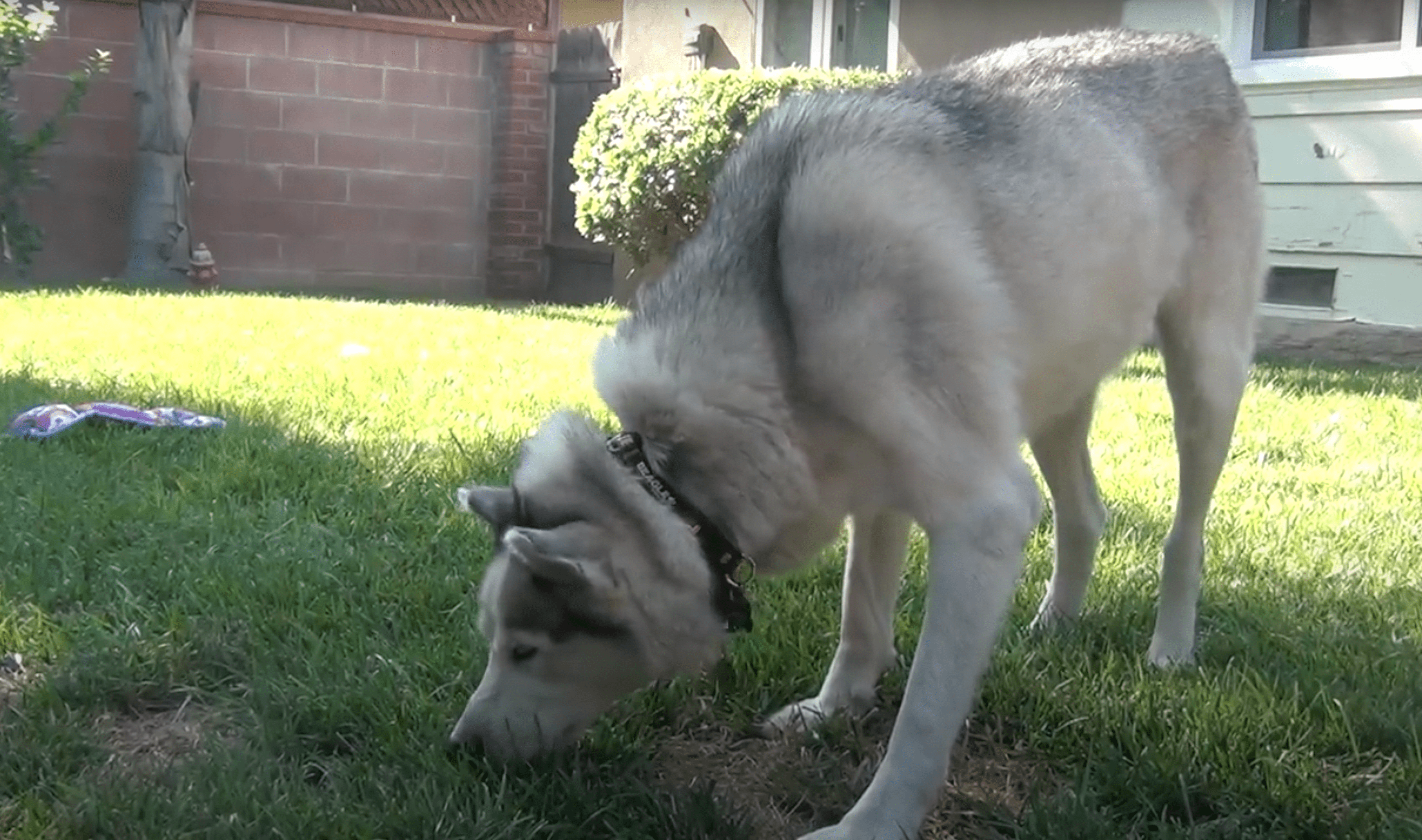 Nate is so lucky to have had people on his side. Animal testing victims often require a lot of treatment to recover from what they’ve been through.

“These dogs know nothing of the real world. They don’t have names, they understand no commands, they are not potty-trained, they have difficulty with stairs, digesting quality food, and even knowing how to play with a toy. Many of the dogs have severely atrophied muscles as they get almost no exercise in their caged environment. Several of our dogs have suffered from PTSD from the violence they endured and need a lot of reassurance and sensitive kind affection and praise.”

Though some strides have been made, sadly animal testing still continues. Support organizations like The Beagle Freedom Project that work to save these animals and find them families!