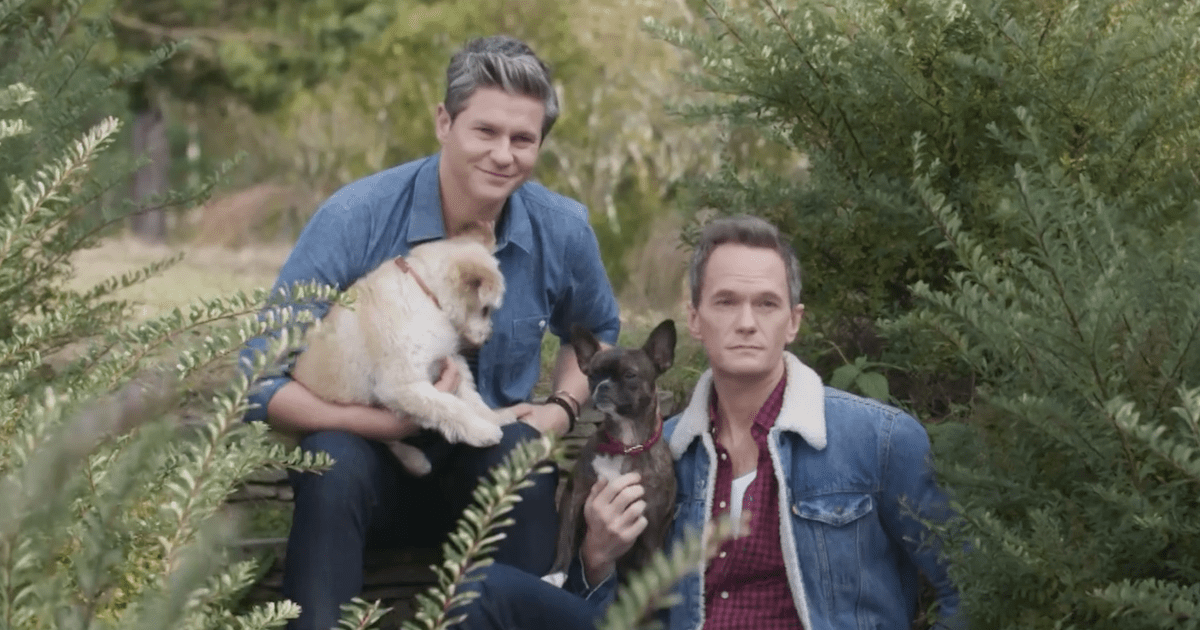 Every year, People magazine dedicates an issue to the “Sexiest Man Alive,” along with dozens of other attractive celebrities. They try to include a variety of stars for everyone’s preferences, but some celebrities are simply more attractive due to their actions rather than their appearance.

Neil Patrick Harris and husband David Burtka were featured in the latest Sexiest Man Alive issue, but they believe it was more because of their cute rescue dogs than them. And after seeing how sweet and adorable their furry friends are, it’s difficult to disagree.

In the magazine, Harris and Burtka shared an adorable photo with their rescue dogs, Gidget and Spike. Both were rescued from the North Shore Animal League at different points. While they’re both mixed breeds, Harris guesses that Gidget is some type of terrier and Havanese mix while Spike is likely a Chihuahua French Bulldog mix. Although Harris jokes that Spike looks more like Baby Yoda.

The couple thinks the idea of dog social media accounts is a little absurd, yet they have an Instagram for both Gidget and Spike anyway. Harris explained that their 10-year-old twins, Harper and Gideon, wanted to make the pages for the pups. So, how could they say no? 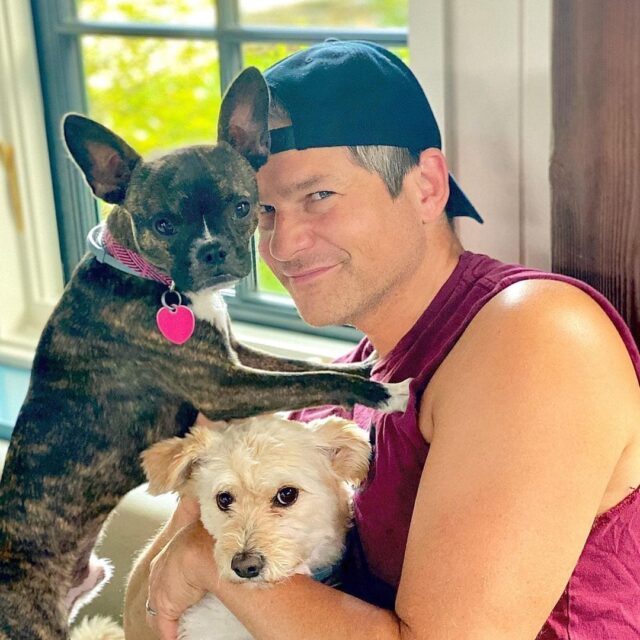 Both Harris and Burtka agree that their rescue pups cause trouble often, but they still love them more than anything. Especially during the coronavirus pandemic, they’ve been extra grateful to have the four-legged family members around.

“We live in a very unique time where you’re not able to go on random playdates and you’re not able to hang out in a social atmosphere. And so, having these two other beings, these two dogs, who are able to come and cuddle with you in bed and they’re able to give you sort of unconditional love and go on walks with is an important thing,” said Harris. 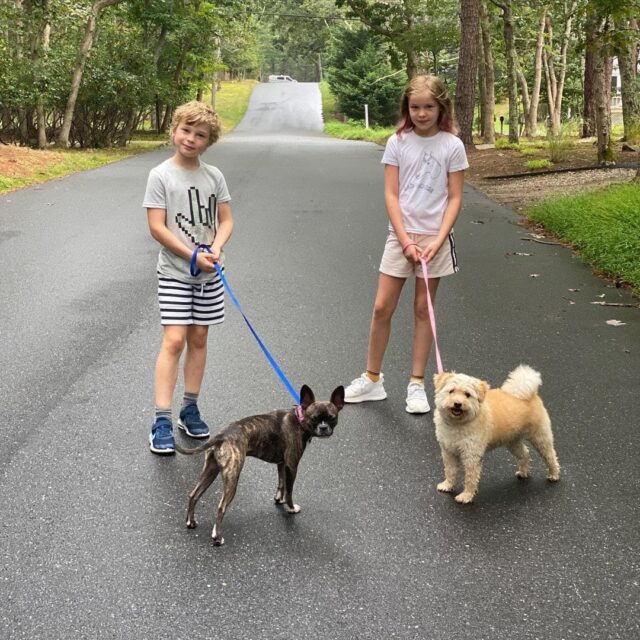 Harris and Burtka agree that quarantining with two kids and two rescue dogs has been great for them. They love spending quality time with all their family members, and their kids often take responsibility for the dogs. Harper is very good about feeding the dogs on time and giving them baths when they get dirty.

“The walks every day have been nice. They’ve been loving it,” said Burtka. “Taking a walk with your family, there’s nothing like it. Things come up that you talk about and the dogs are getting exercise so they’re feeling happy and in turn we’re all happy.” 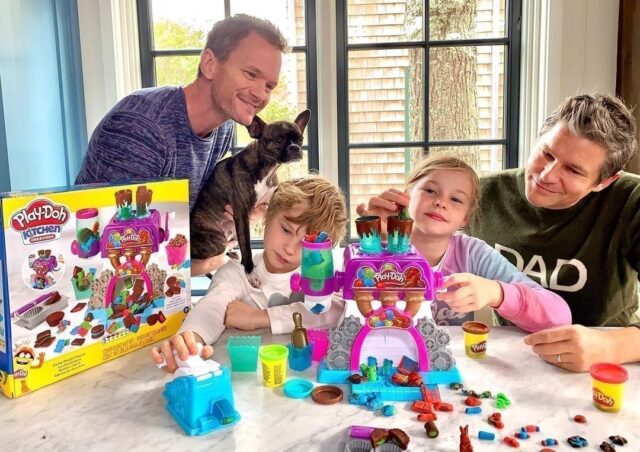 Gidget and Spike are also great at keeping each other entertained. The couple jokes that the dogs act just like human siblings. Spike loves Gidget, so he follows her around and chews on her as much as he can. Being the older sibling, Gidget puts up with her brother’s shenanigans for the most part. Burtka admitted that Gidget is also much better at listening to commands than Spike is. But no matter what, the couple adores the dogs for who they are.

“I’d like to think that having dogs makes you selfless enough that you just love unconditionally and it’s this great back and forth because you can’t really teach them ramifications for things the way you can with a child,” adds Harris. 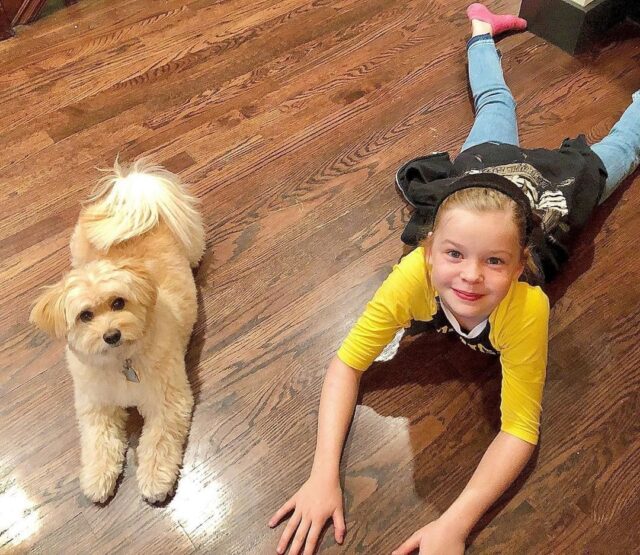 Harris and Burtka might not have scored the front cover of People this year, but they sure stole the hearts of all the dog lovers out there. After all, nothing is more attractive than someone showing love for their rescue dogs.