Ever since the COVID-19 pandemic began, delivery has become a common method for shopping. Nowadays, you can get just about anything online, and we trust delivery drivers to safely bring our purchases to us. But on rare occasions, these deliveries do not meet our expectations. And for dog mom Ashley Swinton, a delivery driver not only brought her food, but also chose to steal something in return.

A DoorDash driver was caught on camera stealing Swinton’s puppy. The driver dropped off the food, picked up the pup, and made a run for it. When Swinton realized her puppy was gone, she couldn’t believe what had happened. 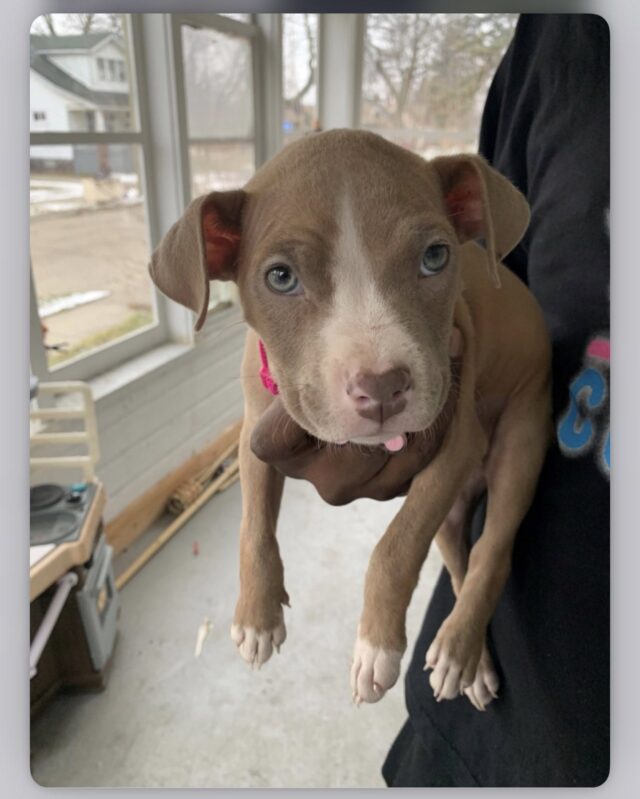 Someone in Swinton’s household ordered food through DoorDash on New Year’s day. Their 8-week-old puppy named Bella was in their enclosed entryway when the food arrived. The DoorDash driver entered the entryway to drop the food off by the door. But then, the situation took a dark turn. Thankfully, a security camera by the door captured everything.

“You can see her pet the dog, [and] rub the dog, seeing if [she] was vicious,” said Swinton. “Then scoop the dog up and take the dog to her car.”

Bella first arrived at Swinton’s home only a few days before Christmas. Swinton and her kids were overjoyed to have a new furry friend in their family, but on New Year’s, that Christmas magic disappeared. 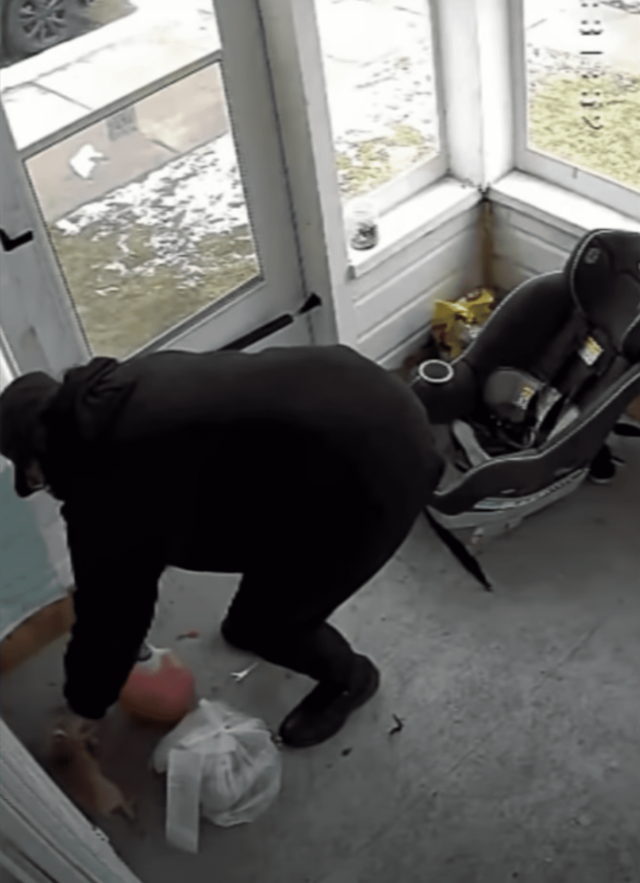 So, Swinton contacted DoorDash about this incident, but they were unable to help her. Apparently, the driver who dropped off the food wasn’t the same one who was registered to do so. But luckily, Swinton’s security cameras also picked up the suspect’s license plate as she drove off.

While DoorDash was no help during this case, the Warren Police Department was. They tracked down the woman based off of the video footage, and located her using her license plate.

“The video evidence, in this case, is very compelling,” said Brian Price with Warren Police. “This is a new one even for me. Pretty shocking when you watch the video and see it happen right in front of you.” 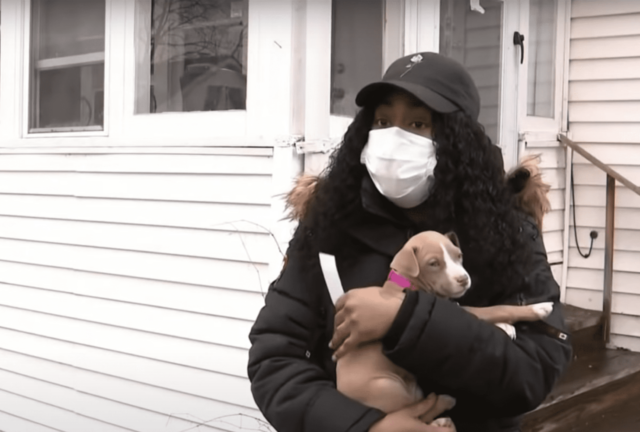 When police confronted the suspect, she gave no explanation for why she did it, but she admitted to the crime. Punishments are in order, but have not been decided yet.

Not all officers would’ve taken the time to focus on a case like this, but they know how important a puppy is to their family. Swinton is grateful that this driver won’t be able to hurt any other families in this way. Hopefully, Swinton’s family has also learned to always keep an eye on Bella when she’s outside the house. Now, sweet little Bella is safe at home and happier than ever.