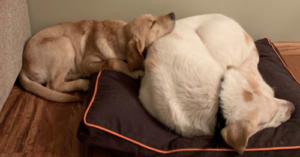 One of the unique aspects of adopting a shelter dog is the fact that, so often, there is little information known about the dog’s previous life. We may always have to wonder: were they loved, were they lost, were they okay before I  found them? Even the smallest snippet of background information can make a dog’s personality and temperament more easily understood.

Evan Strand and his girlfriend Hannah Dordal had recently gotten a Labrador puppy. Like all Labrador puppies, little Waylon was energetic, curious, playful, and a fair but mischievous pup. The couple decided that they would adopt an older dog to serve as a good example for him. An older dog that knew the ins and outs of being a model companion would be good for little Waylon and the family overall. The couple found Willie through the Humane Society in Woodbury, Minnesota. He seemed like a calm, collected, and sweet dog so they went to meet him. It seemed fated, with the names Willie and Waylon but they took Willie on a walk to seal the deal. While signing the adoption papers, they learned a fact about Willie’s past: he had been surrendered by a man that was going into hospice care.

This broke the couple’s heart but also painted a clear and impossible to ignore picture about Willie. He had been loved. He had been wanted. He had been okay. Now that Evan and Hannah had found Willie, they wanted to let Willie’s former family know that Willie was going to continue being loved, wanted, and okay. 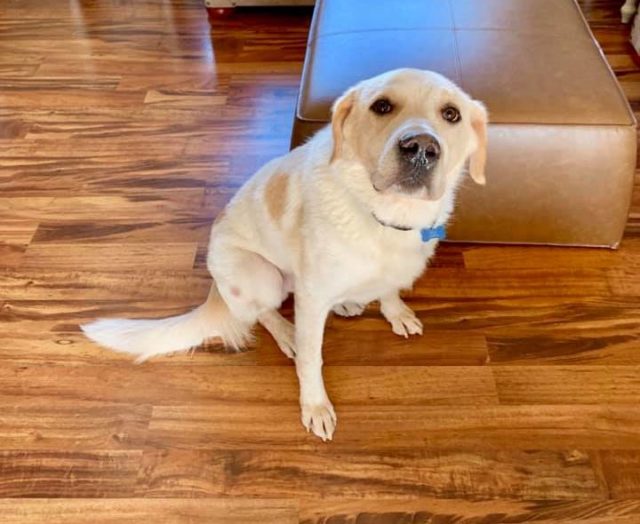 They asked the Humane Society if they could have the previous family’s contact information, but of course they couldn’t release that information to Evan and Hannah. The couple threw a long shot and took to social media instead. Evan posted,

“Willie is a very loving and well trained dog, this leads me to believe his owner was attached to him and would appreciate being able to see him again and know that he made it to a good home.” 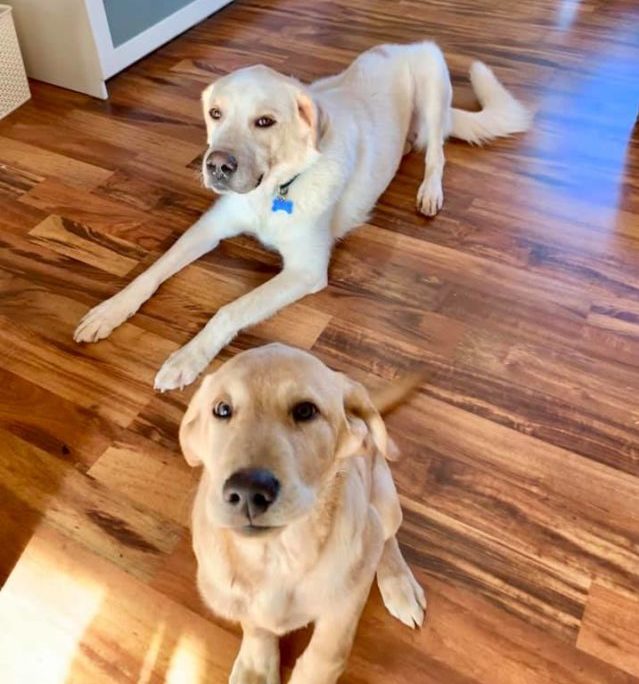 The post was shared an incredible 13,000 times. It was eventually seen by a member of Willie’s extended family who informed Evan and Hannah that Willie’s previous caregiver had succumb to his illness and passed away in hospice. Evan and Hannah were so very sad to hear of his passing and disappointed that they could not deliver the comfort they hoped to deliver with a last visit from Willie. 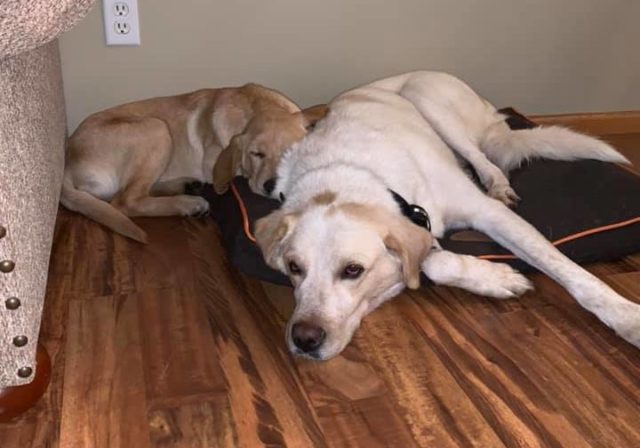 We believe that there is truth in the adage, “it is the thought that counts.” Thanks go out to Evan and Hannah for bringing Willie to his new forever home.

The post Dog’s New Family Searches For Hospice Patient Who Had To Give Him Up appeared first on iHeartDogs.com.