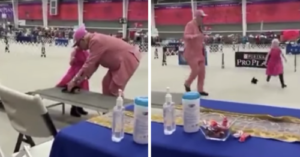 Dog shows sometimes have a bad reputation due to their seriousness about breed standards. People often assume that dog shows are always formal and strict with their rules and requirements, but that isn’t always the case.

A judge at the Purina Farms dog show in Gray Summit, Missouri, decided to keep the show as happy and lighthearted as possible. He did this by sharing his goodwill with a sweet young girl in the audience. He added her and her incredible little dog to the lineup simply out of the kindness of his heart.

The Best in Show

During the show, the judge spotted a young girl with autism sitting in the audience. She was very excited to see all the dogs, and she even had a little plush dog of her own with her. The little stuffed animal had a small leash attached to it, so the judge knew this dog was very special to the girl.

The judge approached the girl and kindly asked her if she would like to show her dog just like all the other dogs in the show. Of course, the girl happily agreed. She knew that her beloved toy dog indeed was the best in show. 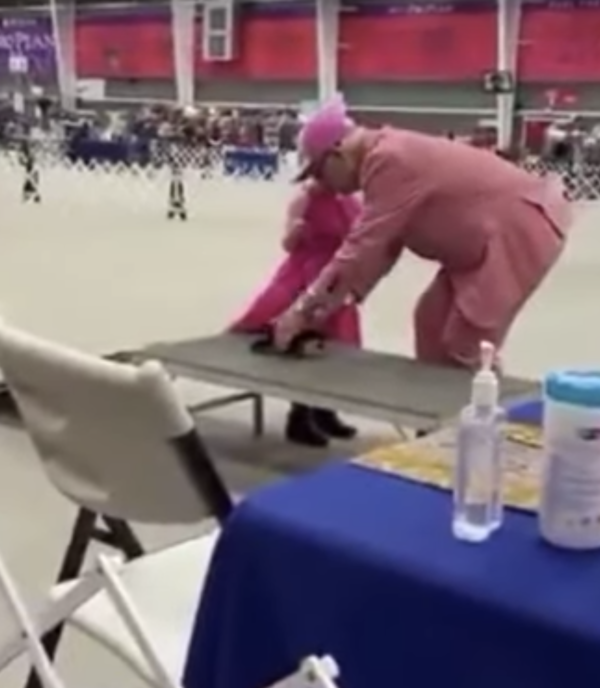 First, the judge inspected her dog just like he would with any living dog. He carefully examined all the pup’s features, and he gently pet the dog afterward. Then, he asked the girl if she would like to show off her dog’s talents.

At first, the girl seemed hesitant. However, after the judge set the plush dog on the ground, the girl’s face lit up. She happily ran around the area with her little toy dragging behind her on a leash. The poor little stuffed animal bounced all over the place as she ran, but it’s clear that the girl was having the time of her life.

After her dog got a chance in the spotlight, the girl gave the judge a big hug. The audience cheered the entire time, and they went crazy toward the end. Clearly, it was the best performance they’d seen all day. 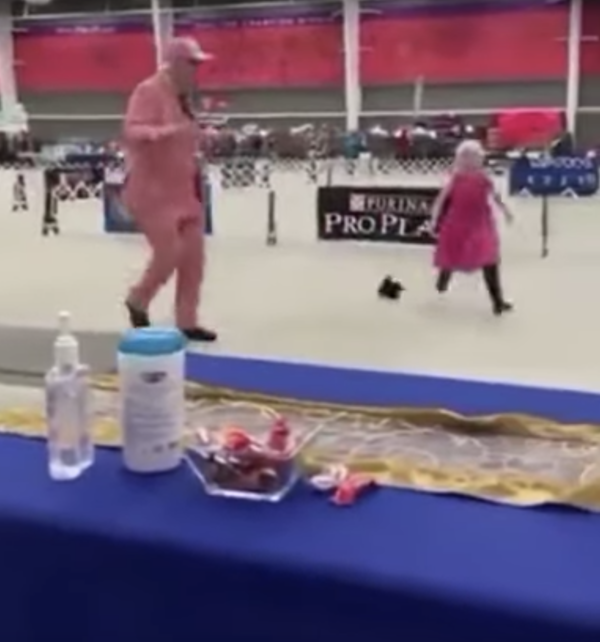 Someone in the crowd took a video of the girl presenting her sweet stuffed animal. Redditor hiimcoleman was one of the first to share this adorable video online, and everyone who viewed it fell in love. Soon, more and more people shared this touching video to spread kindness.

Some people commented on how much they adored the judge’s kind personality. Others were in love with how joyful the little girl seemed. Of course, some people even joked about how silly the dog looked bouncing around. No matter the reason, everyone agreed that the video made their day. 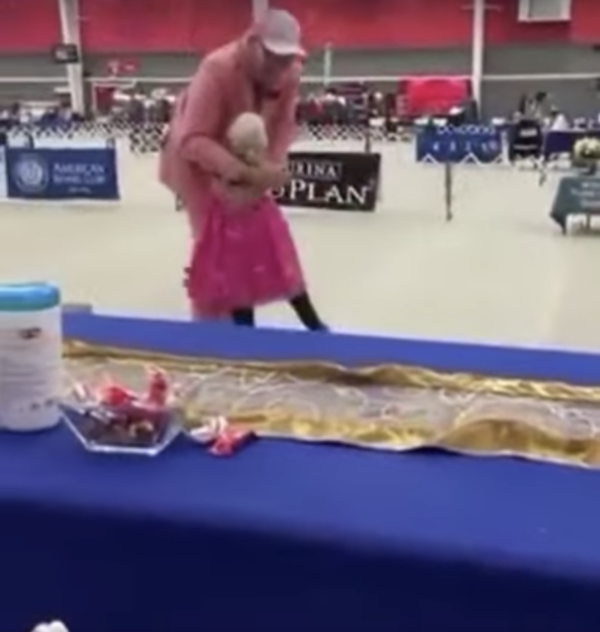 This adorable moment helped add a little more kindness to this world. Many of today’s news stories are negative or depressing, but this man’s kind actions helped restore faith in humanity. Hopefully, more people will be inspired to spread kindness after seeing the beautiful actions of this selfless dog show judge.