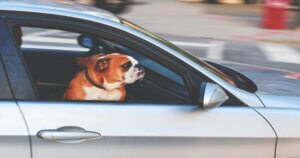 Temperatures are soaring around the globe as summer heats up. A recent incident involving a dangerously hot car with a dog locked inside set off a firestorm of warnings from police departments and animal welfare groups. It bears repeating: dogs can easily overheat and die inside a car. 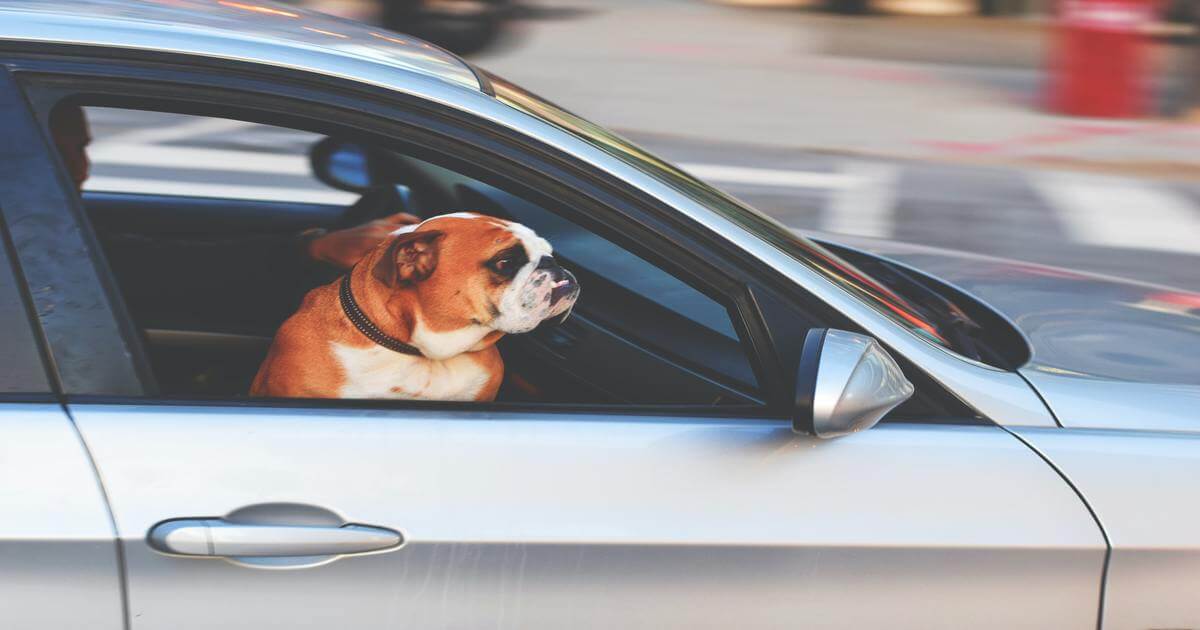 Concerned Bystander Steps in to Save Dog

A person saw a dog locked inside a car near a KFC restaurant in Southport. He posted a photo to social media and hundreds of people expressed concern for the dog. The bystander managed to get into the car without breaking a window.

It was the hottest day of the year so far in the Cornwall and Devon areas of the United Kingdom. The dog could have suffocated and died from the intensity of the heat. The attention this incident received online sparked an awareness campaign from a variety of reputable sources. It is a message that has to be repeated every year as the temperatures rise: heat poses a variety of risks to your dog. Police departments from Cornwall and Devon as well as the RSPCA took to social media to raise public awareness of those risks. They gave specific recommendations pertaining to outdoor activities and the danger inherent in locking your dog in the car, even with the windows down.

Similar to the warm weather guidance issued by the ASPCA, the RSPCA reminds pet parents to provide plenty of water and shade to dogs when outside. Walks should be taken early in the day and special attention should be given to concrete temperatures. If it feels hot to your hands it is too hot for your pup’s paws! Never ever lock your dog inside a parked car, even with the windows down. Doing so can lead to suffocation and death.

When a car sits in the summer heat, it very quickly becomes hotter inside the car then it is outside. This works just the same way as an oven. As the sun and heat bake down onto the car, the inside burns ever hotter.  In fact, it only takes 15 minutes for the internal temperature of a car to reach a deadly 140 degrees when it is 100 degrees outside.

PLEASE, PLEASE, PLEASE! Do NOT go off and leave your dog in your vehicles today☀️windows left on a crack is definitely not enough! Yet some still think, “oh that’s ok” well it is NOT!!!!, and Hooman Dad will smash your window if we think they are suffering!🐾🐕 pic.twitter.com/f9XzQ8ljD6

There are countless stories of everyday heroes smashing car windows to save suffering pups who are locked inside. Any dog lover would find it impossible to stand by and leave a helpless animal to perish inside a locked car.

If you see a dog locked inside a hot car, try to find the car owner. If you cannot find them quickly, call the authorities. The local police will assist during this life-threatening situation. If you decide to take matters into your own hands, be aware of the risks involved. Breaking into a car, even to save the life inside, can be viewed as a crime and could be a punishable offense.