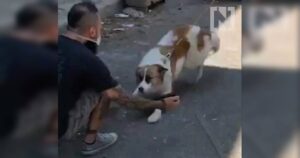 Just over a week ago, horrific chemical explosions destroyed much of the city of Beirut. Over 150 people have since been reported dead and thousands more suffered injuries. When the terrifying explosions hit, the dogs, cats, and other pets within the blast radius suffered the same consequences as their people. The event marks a terrible tragedy for the city and the country at large.

A non-profit organization called Animals Lebanon wants to do everything possible to help the people and pets of the city. They organized search parties to find dogs and cats that fled during the explosions. Volunteers have been searching through rubble for trapped animals and caring for ones belonging to the injured or deceased. They’ve also been working extra hard to reunite animals with their rightful families. 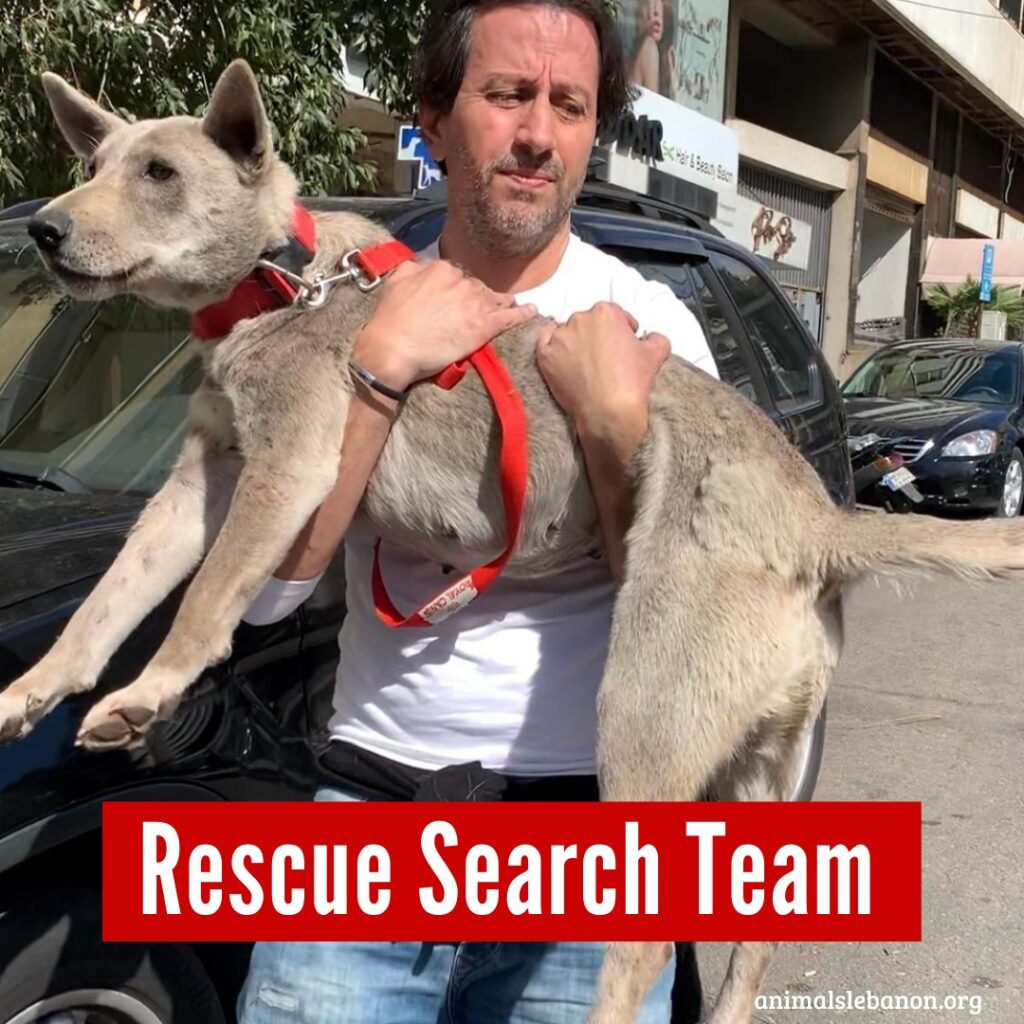 “Over 200 volunteers have been with us on the ground, coming from all over Lebanon & we are so grateful for the amazing support! Our efforts have reunited over 90 animals with their guardians. So many of the guardians have been injured and were so happy to see their pets again.”

Fortunately, some of those joyful reunions were captured on film. One shows an audibly relieved man and his ecstatic dog meeting up again on the debris-littered streets. A volunteer walks the fluffy brown and white pup on a leash. She struggles to hold him back as he bounds towards his human.

There’s no telling who was more scared, person or pup. But thankfully they’re both completely overjoyed to be back together again.

“Everybody is at a loss for words because you feel everything but you also feel a bit of nothing at the same time. It’s nice that we’re able to bring a bit of joy back to people after those same people have lost almost everything, it makes it worthwhile.”

Watch the uplifting reunion below:

How To Help The People & Animals Of Beirut

Surviving a blast that brought devastation to your city is challenging enough. Having to do it without your best fur friends beside you doesn’t help. Animals Lebanon’s work becomes that much more important.

Animals Lebanon set up a fundraising page on GoFundMe. So far, they’ve raised a little over $11,000. I just donated, and you can do it in just a few minutes! Every bit helps in a time when people and their dogs and cats need help most.