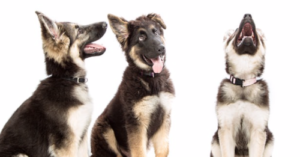 In old movies and television shows we hear names like Spot, Rover, and Fido. These names remain mainstays as a placeholder for a dog name in articles, training exercises, and stories. Have you ever wondered why they’re so popular? Human baby names show trends over the years with occasional blips on the map due to adorable celebrity baby names. Puppy names are no different. Let’s take a look at the surprising history of 3 classic dog names and see how those compare to the most popular modern puppy names of 2019. 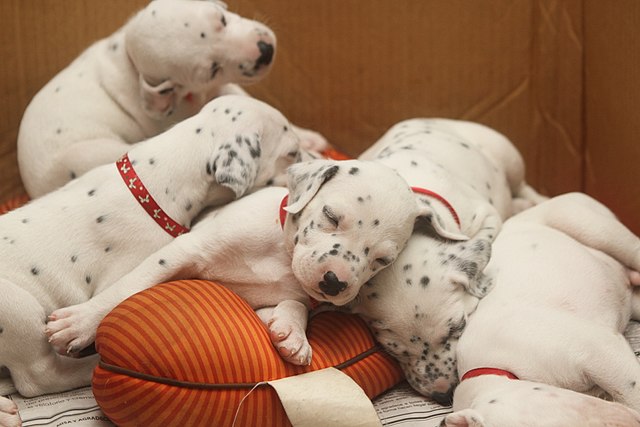 Ever heard of the book series Dick and Jane? Of course you have! You may have even learned how to read by flipping through the pages of a classic Dick and Jane book. This series of books was wildly popular from the 1930’s to the 1960’s. For 3 decades and more, countless American children sounded out words in these simple, phonics-based stories. A central character in the book was Spot. See Spot run? It’s iconically American. Children still love to name their family pets after characters, so it’s easy to imagine kids of that time begging their parents not only to get a dog but to name him Spot. 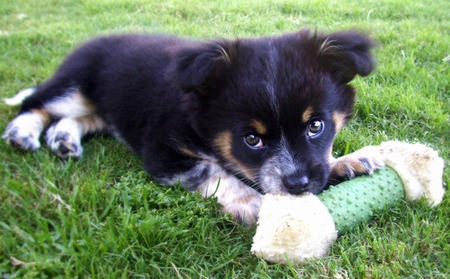 Rover the Wanderer First Appeared in a Work by Shakespeare

Rover was referenced by none other than the Bard himself in his work, A Winter’s Tale. Over the years it remained a common dog name in stories, plays, books, and television. I mean, if you’re going to follow someone’s lead as a writer, William Shakespeare is a pretty great choice.

When most Americans lived hard-working lives on farms and ranches, dogs were a critical part of the family team. Whether herding sheep, helping to hunt, or just protecting the homestead from wolves and coyotes, dogs lived a wild life in which they were free to roam the property. Rover means to wander. It’s possible that many working dogs received this moniker as a result. 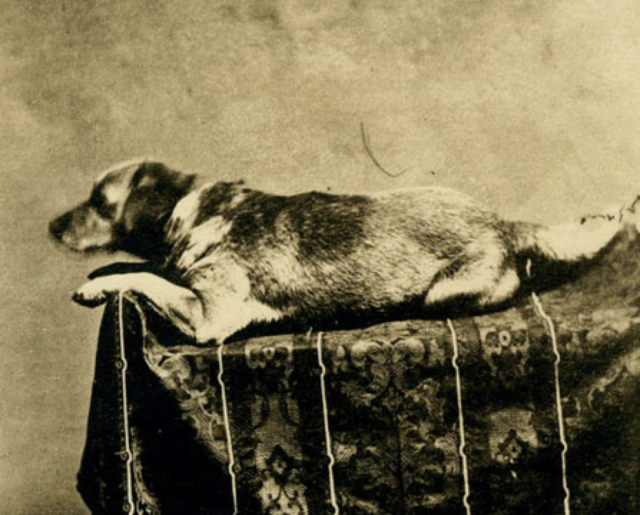 Fido from everythinglincoln.com
Fido Found Fame as the Dog of President Abraham Lincoln

About 5 years before becoming the President of the United States, Abraham Lincoln adopted a dog and named him Fido. Lincoln suffered with depression throughout his life and often took to the companionship of animals to soothe his aching heart. Before moving into The White House, Lincoln’s wife convinced him that Fido would not be a welcome resident. She thought people would frown upon bringing a dog to such a high place. Lincoln left Fido in the care of a family friend and received letters periodically updating him on Fido’s life and ultimately, his tragic death. If only Mrs. Lincoln had known that dogs are most welcomed to the highest of offices and are often more popular with the people than their presidential family members. The public became fascinated with Fido and the name stuck. Although the names have changed, there are clear trends all the same. The pet insurance company Trupanion culled their database of 500,000 dogs to generate a top ten most popular list. Without further adieu, the top ten trending puppy names for 2019 are:

Did you name your pup a popular name or go with something totally out of the ordinary? Share your pup’s name and why you chose it!

The post 2019 Trending Puppy Names and the History Behind 3 Classics appeared first on iHeartDogs.com.