We get it: You don’t care about sports. When someone yells “foul!” you look for a gallinaceous bird. Or maybe you do enjoy catching a game, but with everything going on right now, it's just hard to care about something that seems frivolous. We’re not here to dispute that there are more important things going on. But hey, all this isolation has been tough for everyone, and the return of NBA basketball has been a welcome reprieve for many.

Back in March, when the league shut down its operations due to COVID-19, it wasn’t clear if the season could continue. But after months of negotiations between teams, players, sponspors, and venues, we’re now in the penultimate round of the playoffs, albeit with changes: Games are being held in a COVID-free “bubble,” with teams competing in fan-less arenas.

With that disruption in the NBA calendar, this year’s playoffs coincide with fall bird migration. For those of us who are bird nerds and basketball fans, this is a big deal. It means spending our mornings staring up into tree canopies and our evenings yelling at our TVs. When you are sitting at home, doing your stretches to prevent “warbler neck” and stalking eBird and BirdCast, consider popping on the games and rooting for a team.

As birding NBA fanatics, we have developed this birder’s guide to the playoffs, in which we liken each of the conference finalists to a migratory species that can be found in the team’s city. If you’re new to the game or your home team didn’t make the cut, we hope it gives you a squad to cheer for. 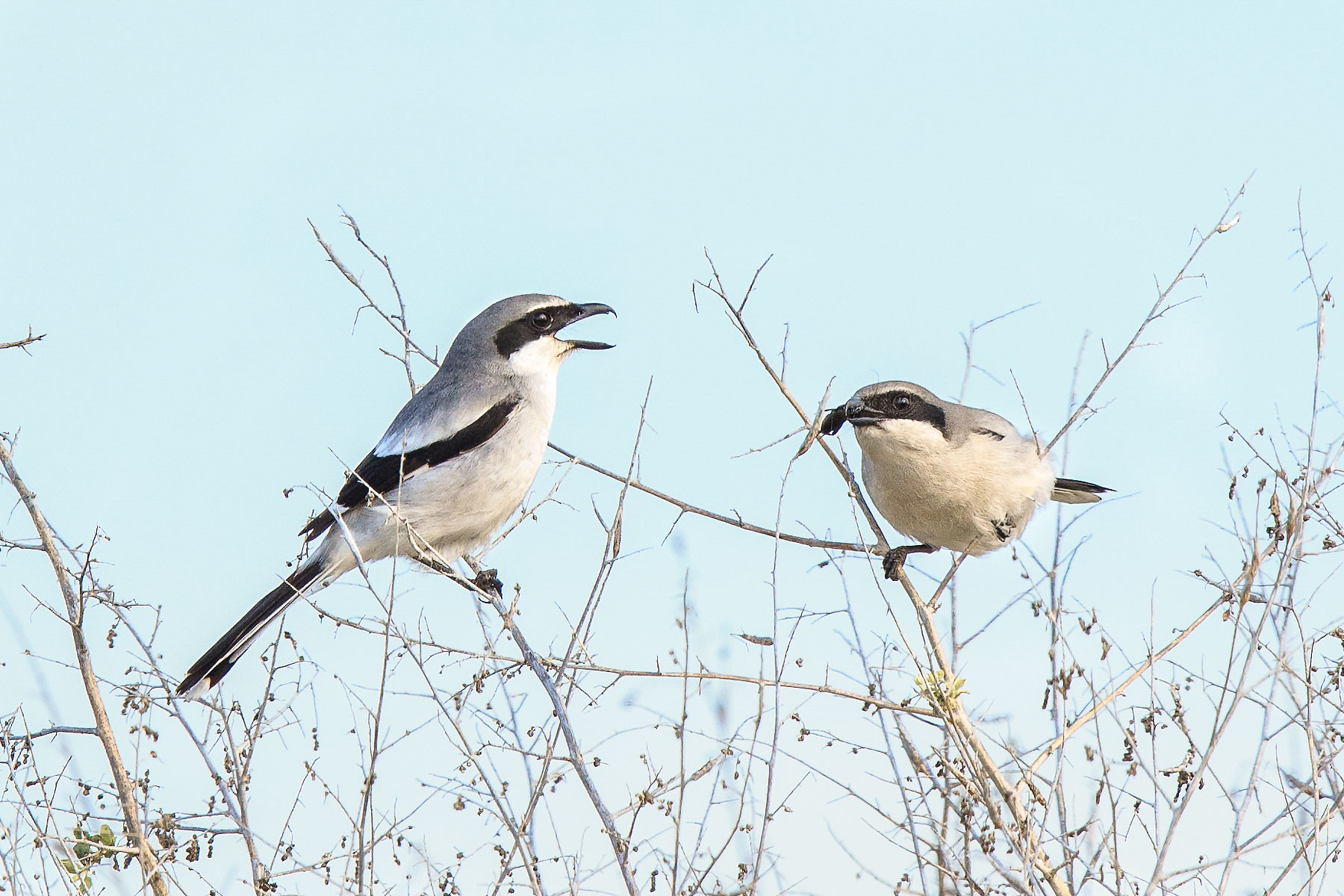 To a non-birder, the Loggerhead Shrike does not look particularly threatening. After all, it is a non-flashy, medium-size passerine with a block-shaped head. But looks can be deceiving: This is a raptor in a songbird’s body, capable of taking down reptiles, small mammals, and other birds. Similarly, the Nuggets continue to surprise unsuspecting opponents and have come back from a 3-1 series deficit twice in these playoffs—a first in the NBA’s history.

The team’s offense breaks from tradition by running through skilled all-star center Nikola Jokić rather than a traditional point guard. Just as the Loggerhead Shrike impales its prey on thorns and barbed wire fences like so many morbid trophies, this team is stringing together opponents who doubted their prowess. Led by Jokić and sharpshooting guard Jamal Murray, the Nuggets are piercing daggers into the hearts of everyone who underestimates them. 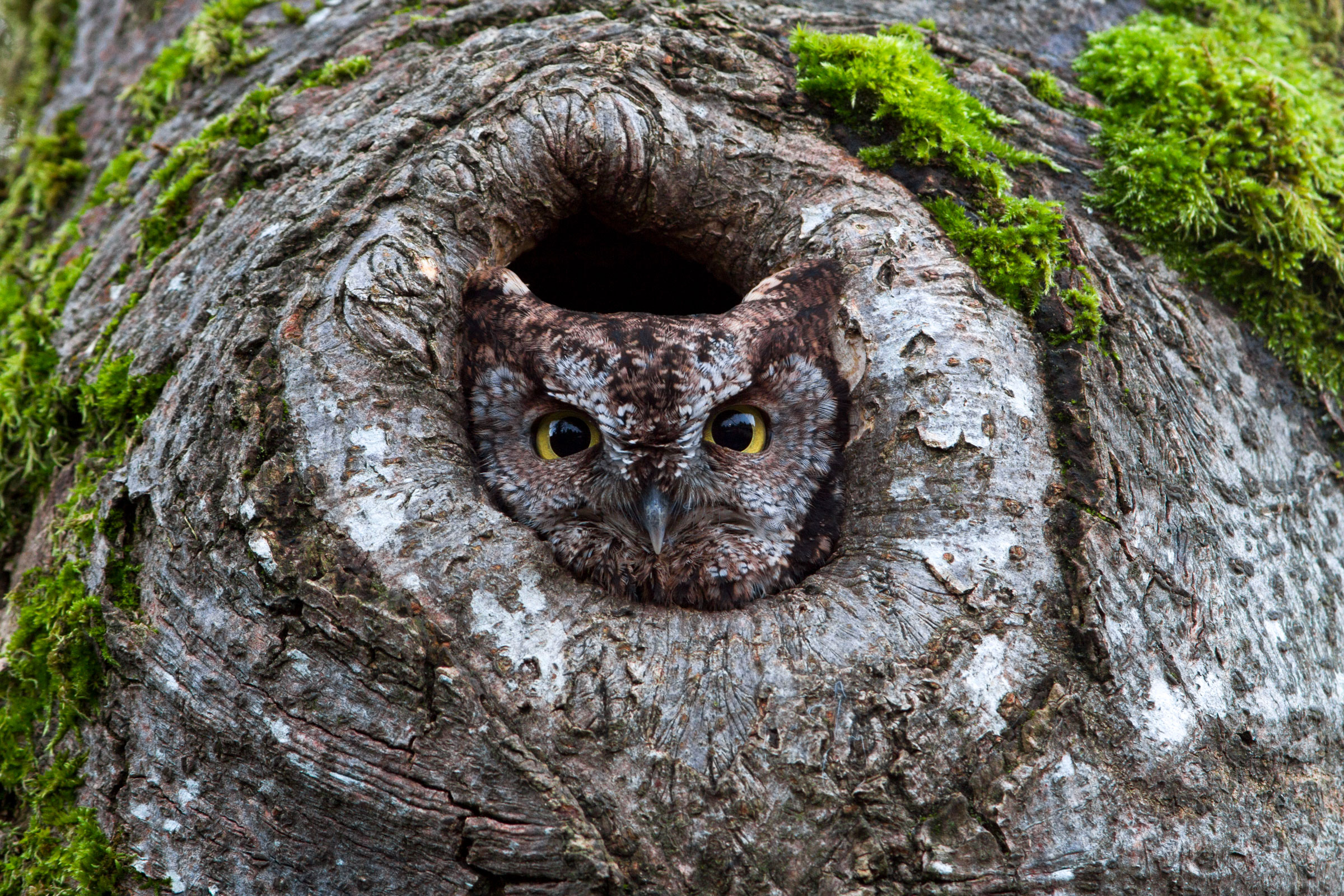 Throughout history and across cultures, people have regarded owls as keepers of wisdom. The Lakers have the oldest roster in the conference finals and bring a wise veteran mentality, rooted in lots of playoff experience and championship success. Players like LeBron James, Anthony Davis, and Rajon “Playoff” Rondo bolster the team’s relaxed, we’ve-been-here-before style of play.

But that is not where this comparison ends. Similar to the Western Screech-Owl, which has a wide-ranging diet and thrives in deserts and city parks alike, this team’s versatile brand of basketball sets them apart. They can play “small ball” with James at the power forward position or beat you with their dominant big men in the post. This adaptability has been key to their success and is a big part of why they have gotten this far. 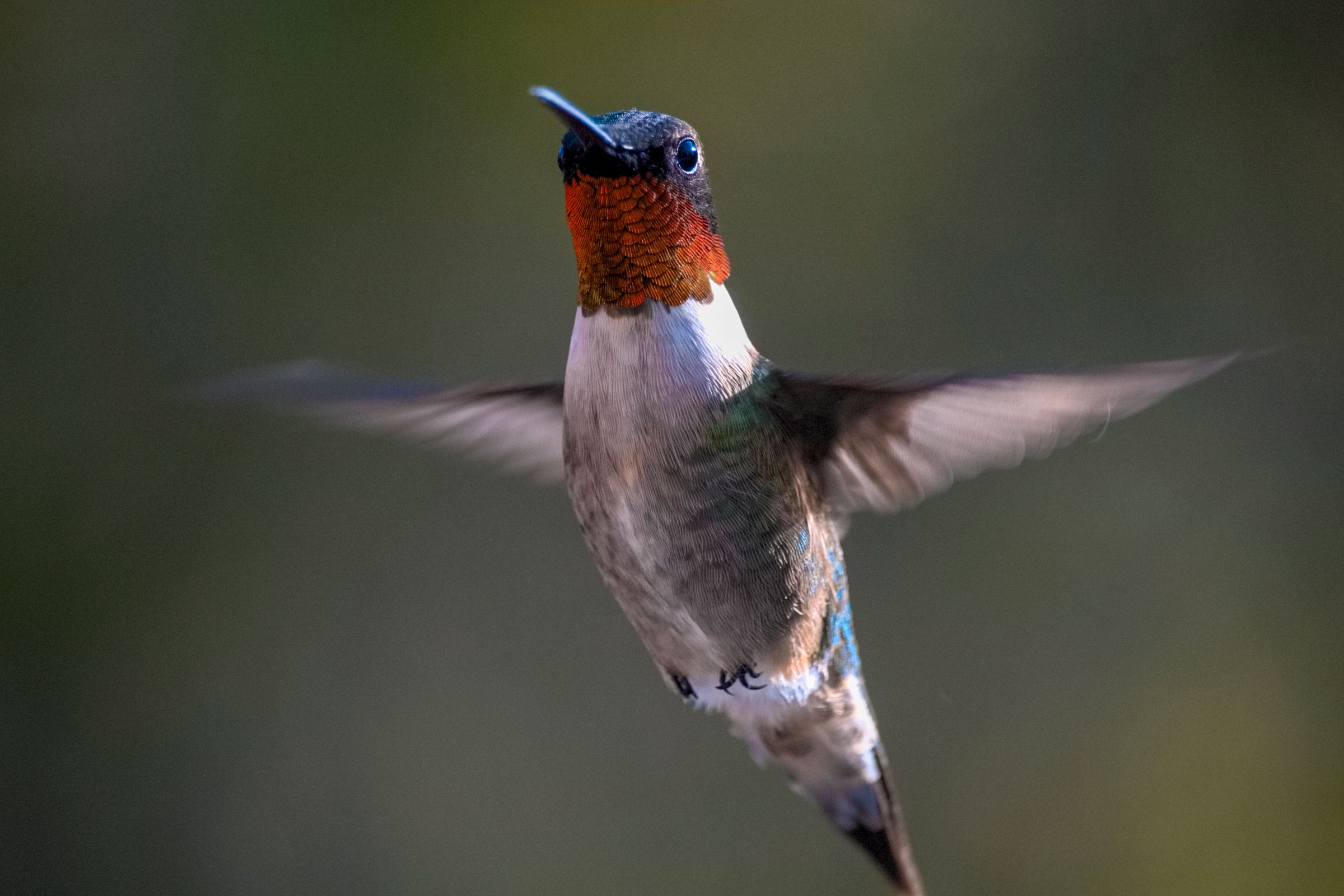 The Ruby-throated Hummingbird beats its wings over 50 times per second. These birds are quick, scrappy, and fiercely territorial, always ready to defend what is theirs.

As a team that relies so heavily on its guards at both ends of the floor, the Celtics also have their wings working overtime. At an average height of 6 feet 5 inches, this is the shortest roster in the conference finals. But, much like the hummingbird, they thrive by being quick and agile. On offense, this team revolves around players like Kemba Walker and Jayson Tatum who can zip through the lane and stop on a dime. On defense, players like Marcus Smart are fast enough to get through screens and close out on shooters. Their quickness and scrappy attitude on defense have been their greatest strengths and will be key against the Heat, who have been a dominant three-point shooting team. 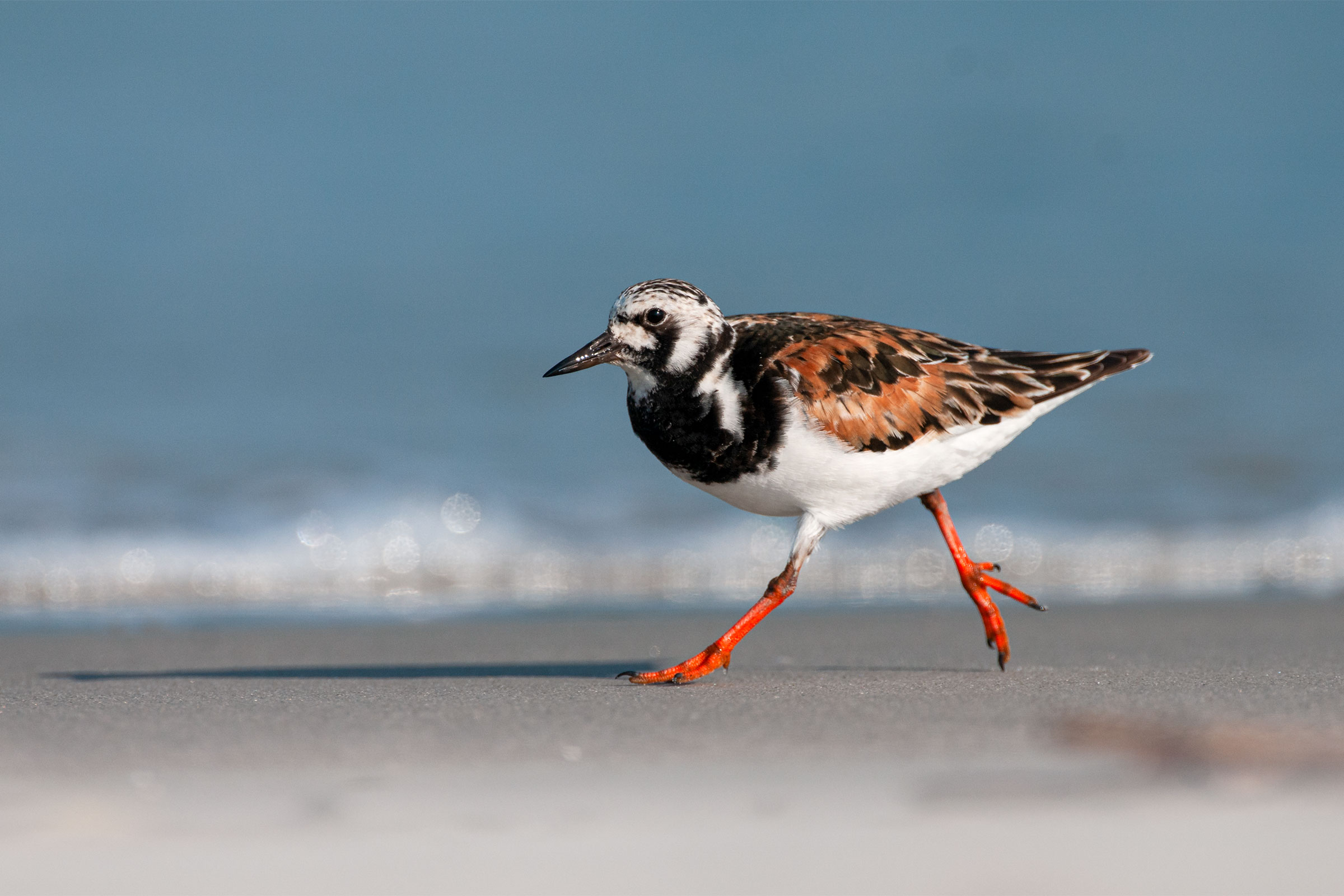 Ruddy Turnstones are among the longest of long-distance migrants. They are tough, gritty birds that fly thousands of miles to their wintering grounds just weeks after hatching. These patchy, short, and stocky shorebirds seemingly defy the odds with their long flights twice a year.

Like Ruddy Turnstones, the Heat have shown they can go the distance. No other team has so completely defied expectations. They are the lowest seed in the conference finals and, even on an individual level, many of their players took unconventional routes just to get into the NBA. This team also hasn’t been together long—head coach Erik Spoelstra was still working out lineups as the playoffs started. Yet, they have the right mix of savvy veterans and gritty young talent. From championship experience in former finals MVP Andre Iguodala to the strictly-business all star Jimmy Butler and fledgling-rookie-turned-budding-sharpshooter Tyler Herro, this seeming longshot has the formula of a championship contender.

We hope that you’ll join us in the joys and miseries of being a basketball fan. Some of the action is already under way: In the East, the Heat pulled out a win against the Celtics last night, growing their lead to 2-0 in the series. In the West, the Lakers will take on the Nuggets to open the series tonight.

More importantly, we hope you are rooting for migratory birds that are on their way south for the winter. As you watch NBA players shoot the lights out, make sure you are taking steps to protect birds by participating in Audubon’s Lights Out Program.

Unlike NBA fandom, no one will object if you root for all the birds.